Be the bad bitch of your own life.

My rules for life: Feeling good is your job. Radical self love is a daily practice. Life is happening for you, not to you. And the only limit to creating a sensational life is your imagination and courage.

Hello, beautiful! My name is Gala Darling and I’m obsessed with showing women how to love themselves unconditionally. This passion has lead me to my work as an author and speaker. My first book, Radical Self-Love: A Guide To Loving Yourself And Living Your Dreams, was published by Hay House, has been translated into five languages, and became an instant #1 bestseller. I’m writing my second book right now.

I was inspired to do this work after recovering from depression and an eating disorder. Life without depression is like that moment when The Wizard Of Oz flicks from black and white to technicolour: everything has so much more beauty and meaning. I have been making up for lost time ever since! I am wild about showing women that they can totally revolutionise their lives, that they can feel good every single day, and that the only limit is their imagination.

Random facts: When I was a little girl, a teacher told my parents I should stop reading so much fiction, because I was “too imaginative”. I love deep thinkers, rebels, and risk-takers. I’m a Virgo with a Sagittarius Moon and Aquarius Rising. One of my childhood dreams was to have an accent no one could identify: finally, as a half-British New Zealander living in New York, I got my wish! 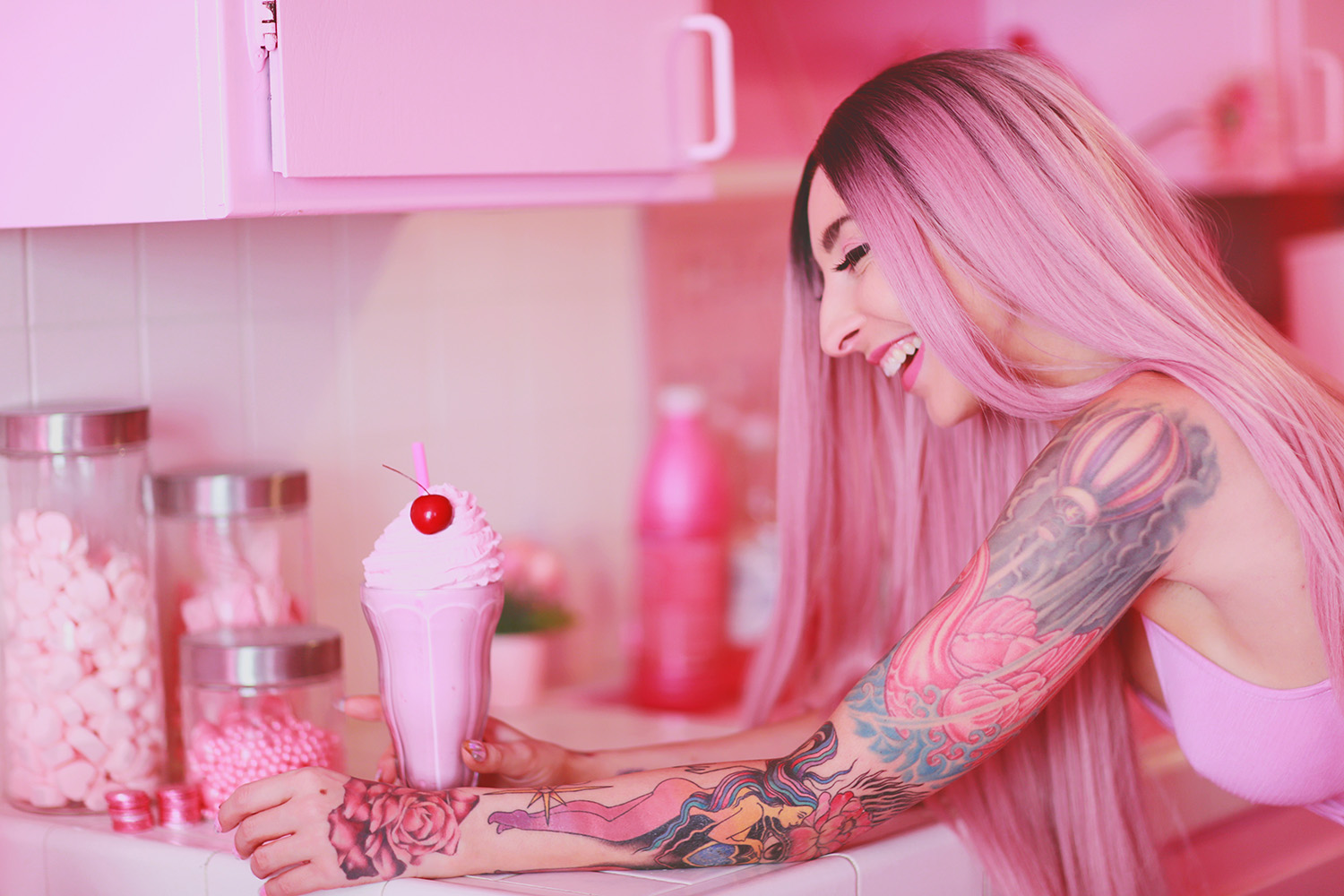 FEELING GOOD
The Unicorn Cleanse will help you hit the reset button on your entire life. Discover how to feel good on a daily basis by watching my Wonderland Sessions (they’re free!).

RADICAL SELF-LOVE
My first book, Radical Self-Love: A Guide To Loving Yourself And Living Your Dreams, was published by Hay House, has been translated into four languages, and became an instant #1 bestseller.

ABUNDANCE
Want to manifest major cash? You’ll discover how to master your money mindset in Radical Rituals: Abundance (the testimonials alone will blow your mind)! Once you’ve done that, enroll in Level 2.

ROMANCE
If you’re still holding on to old pain from your past relationships, I created Love Rehab just for you. And if you’re ready to attract your dream lover, Metaphysical Matchmaker will help you heal your old stories and call in the perfect person!

“I have always admired everything about Gala from her sparkling heart to her fashion sense. I am also a fan of her writing, which is as inspiring as she is. She makes you feel like she’s there with you, sharing her secrets for a luminous life. I highly recommend Radical Self Love and everything else she writes.” 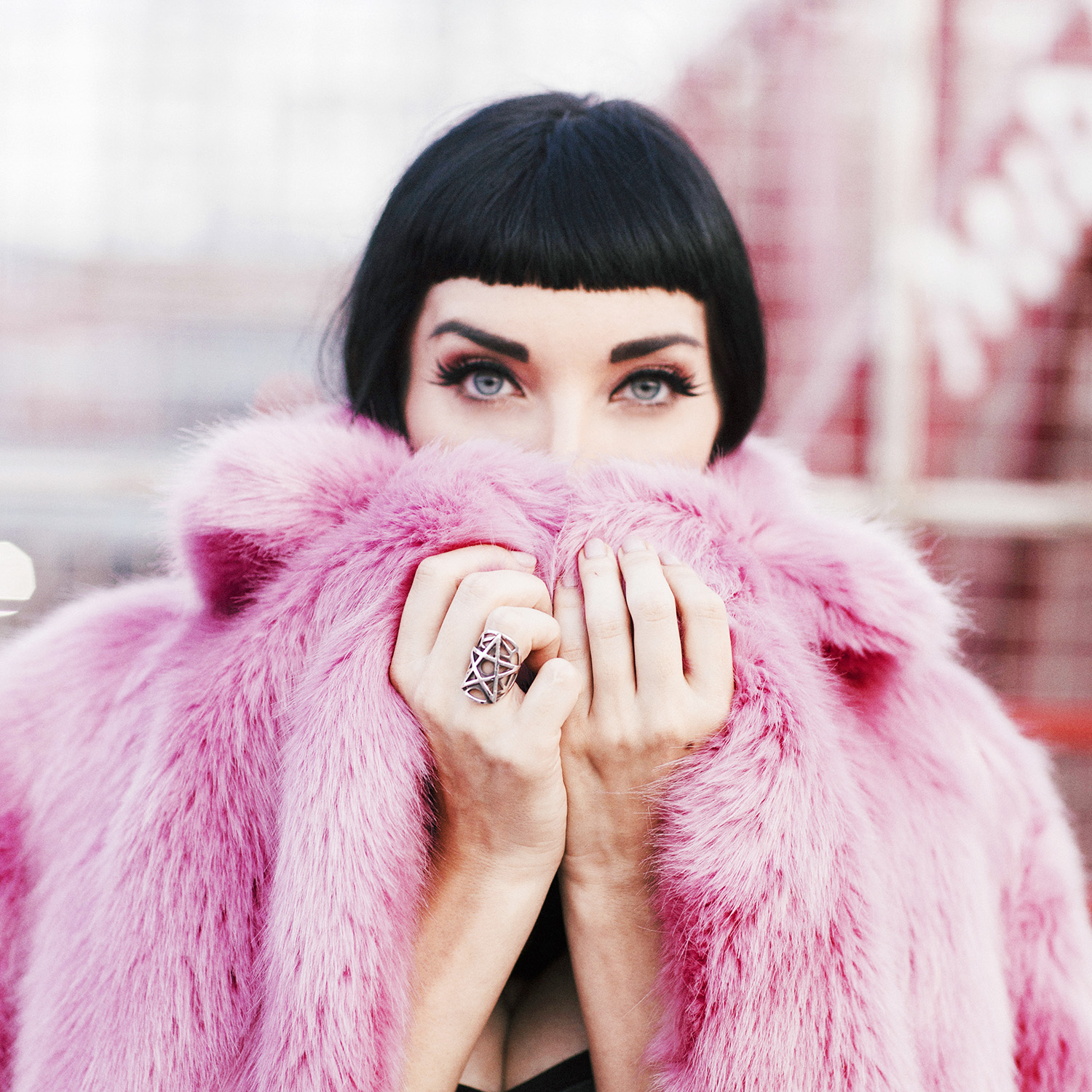 Gala Darling is a speaker and the bestselling author of Radical Self-Love: A Guide To Loving Yourself And Living Your Dreams. She has been teaching radical self love — a selection of powerful techniques and tools which help women transform their lives — for over a decade. Her work helps women find their voice, live without fear, and fall in love with life.

Born in New Zealand, she moved to NYC with one suitcase when she was 24 years old, and used radical self love to heal from an eating disorder and depression.

Gala Darling is the Los Angeles-based author of the bestselling Radical Self-Love: A Guide To Loving Yourself And Living Your Dreams (Hay House). She initially self-published Radical Self-Love, but when it rocketed to the #1 spot on Amazon’s Movers And Shakers, and became a #1 new release in the Motivational Self-Help category, it was acquired by Hay House, and subsequently published in five other languages.

Her blog, galadarling.com, has been going strong for 13 years, and features over 2700 articles dedicated to inspiring and uplifting women. She holds workshops, leads international retreats (featured in Vogue), and regularly travels the world speaking to excitable crowds!

In addition to Vogue, she has also been featured in The New York Times, Teen Vogue, New York Post, Elle, Cosmopolitan, The Daily Telegraph, The Age, and countless others. She has been interviewed on CBS, ABC News, and Hay House Radio. Gala has spoken about radical self love at SXSW Interactive and dozens of other events across the world, in addition to lecturing at NYU (twice). Her TED Talk has been viewed over 250,000 times.

Gala has worn mouse ears in the Blue Lagoon, walked the runway at New York Fashion Week, and once danced naked in front of strangers at a self-esteem workshop. She believes in kale and crystals, goal-setting and gratitude, kaleidoscopic colour and kicking ass.

WHAT SHOULD I DO IF I'M JEALOUS OF SOMEONE ELSE'S

I say this as someone who once suffered with an ea

The Universe is always listening to you 🌌 At t

"I want to heal, I want to learn about tapping, so