An Apartment In Paris… 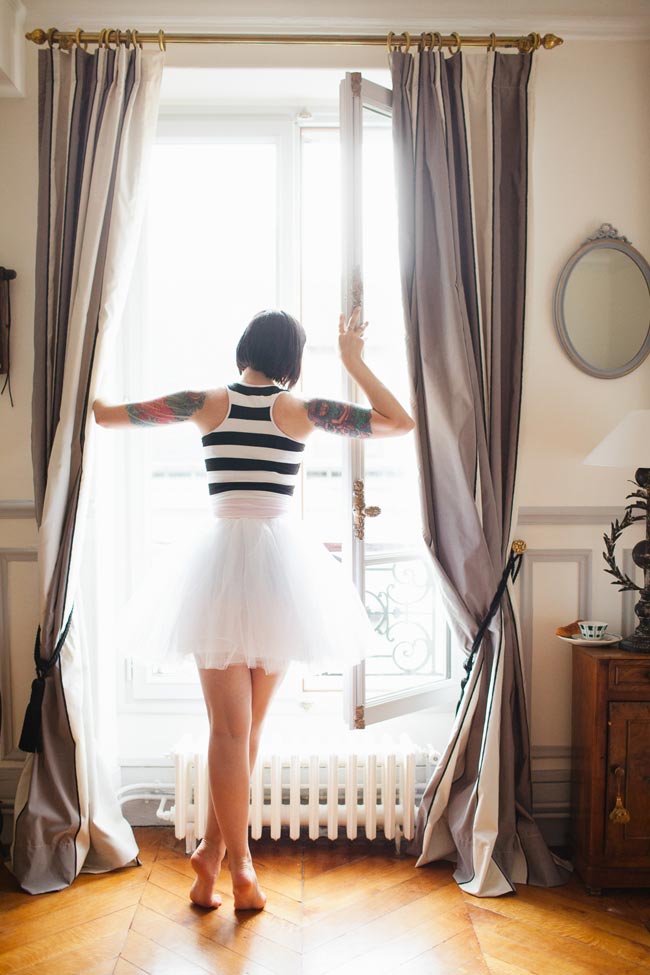 It was a rainy morning in Paris, and three overdressed bloggers were floating around in their apartment on the last day of their vacation.

We had woken up, procured trois cafés au lait and trois pains au chocolat to go with ’em, and were listening to some very French songs to set the mood! 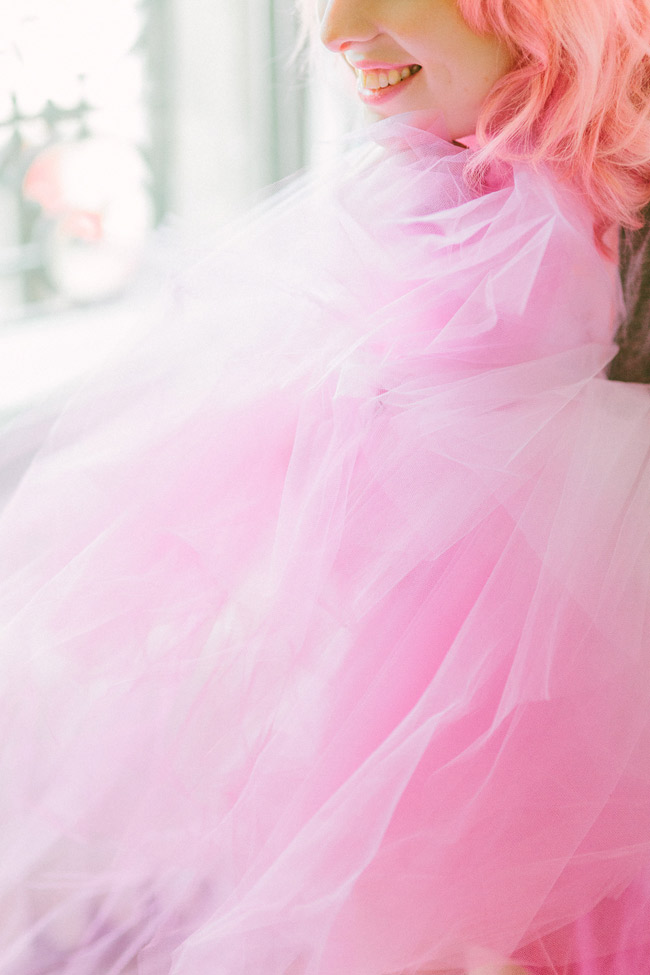 Back in my (very) early twenties, my travelling priorities were simple: cheap trumped all else. I remember booking a holiday for my boyfriend and I to Europe so we could see the Legendary Pink Dots play two dates, one in Amsterdam and one in Paris. I had never been to either city, so I simply chose hotels that were inexpensive and had semi-decent reviews.

We were lucky with our hotel in Holland. To save money, I decided we should stay in Haarlem (a 15 minute train ride to Amsterdam), and the Hotel Amadeus was perfect for our purposes, with a sweet view of the town square. But our hotel in Paris was so scary, with a lobby full of unsavoury characters, that I barely slept a wink! (Somehow I felt like they were going to burst through the door at any moment!)

As I get older, it’s not just about where I hang my hat. It’s about the neighbourhood, the feel of the building, and getting a taste of luxury. Travel may be an essential part of my existence, but that doesn’t mean it should be drab or purely functional.

That’s exactly why we partnered with GoWithOh and stayed in a superb apartment right around the corner from the Arc de Triomphe.

Owned by an actress and perched at the top of the building’s superb spiral staircase, our two bedroom apartment was the perfect Parisian pad. It was eclectic but chic, with a velvet couch that made me swoon, and a bright red kitchen.

It was the perfect place to lounge, daydream, and listen to the rain falling outside. 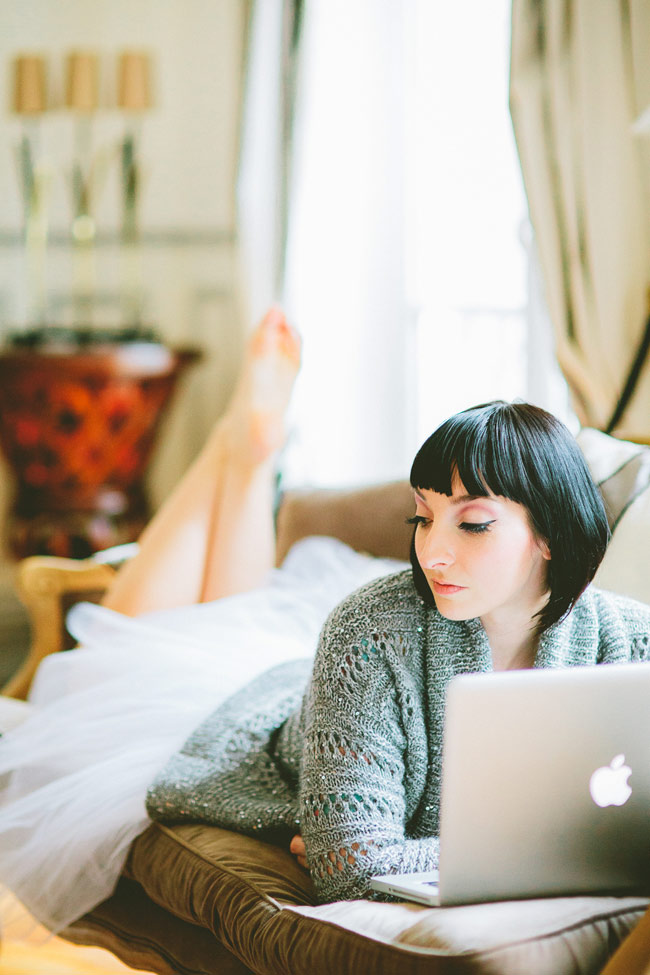 While I did a little blogging… 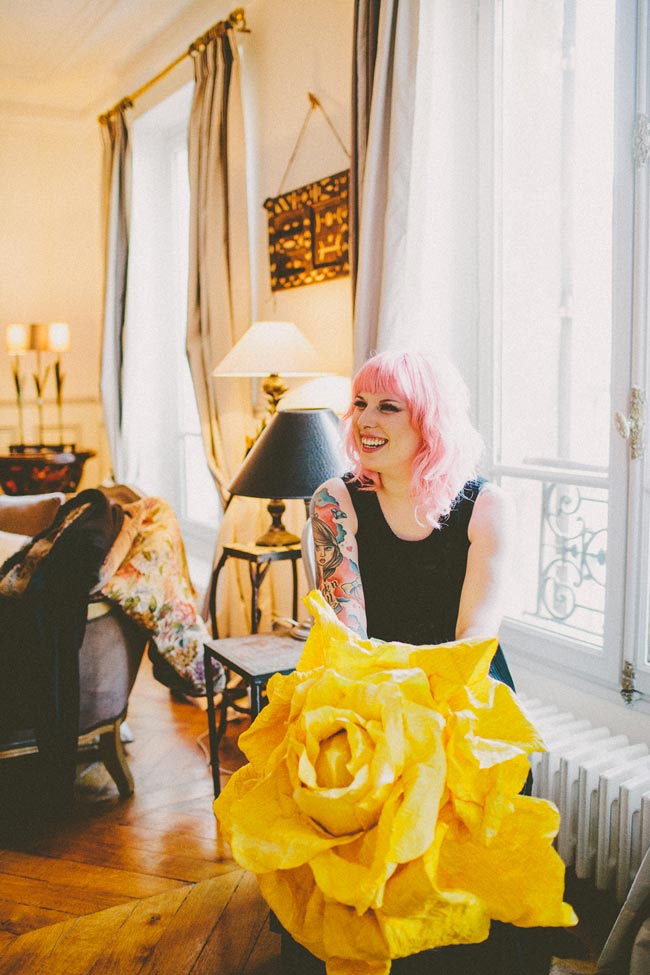 Kat giggled with an oversized flower in the window… 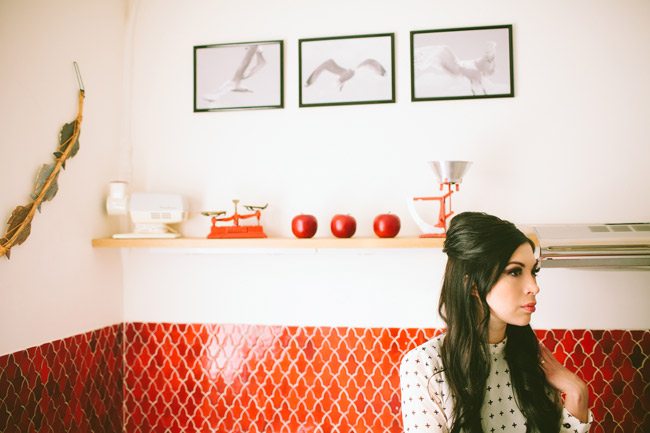 …And Shauna thought about making us lunch. (Just kidding! This girl could burn cereal!) 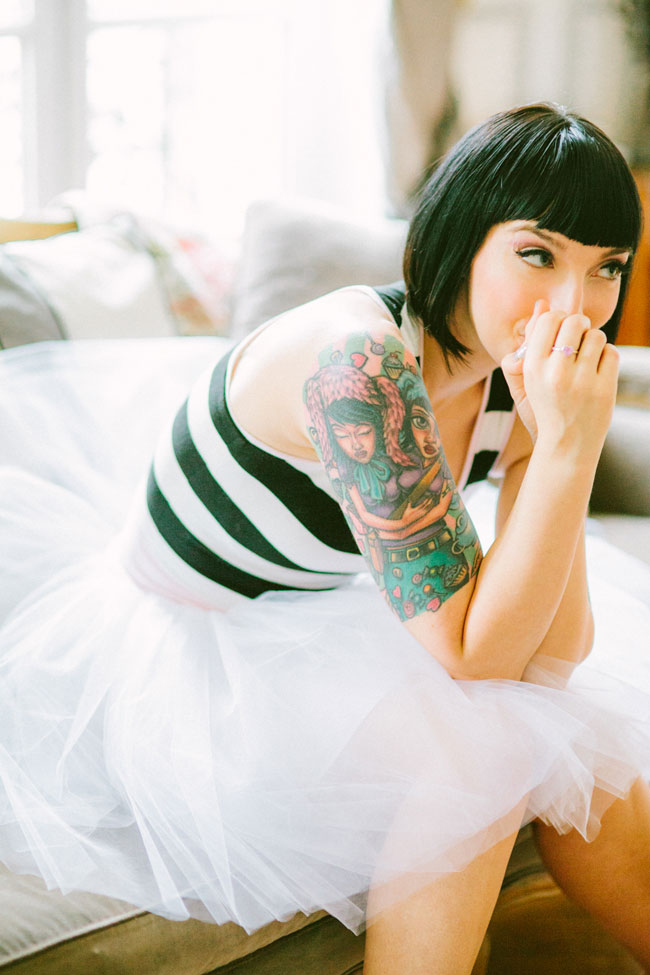 I wore a custom tutu dress made by Ouma. I’d literally been eyeing her frocks for years, and I finally decided to take the plunge just before Paris! I don’t regret it one bit. My cardigan is from Victoria’s Secret, and not-so-secretly, I’ve worn it all winter long. It’s perfect for bringing a little glamour to your at-home lounging. This particular one isn’t available anymore, but this is similar!

Shauna wore a vintage top covered in crosses (how her!) that she found at Buffalo Exchange in Portland, and a plain black shift dress.

Kat wore an insane sequinned sweater from Manoush (I bought the same one!), an ombre tutu also by Ouma, a t-shirt from Whistles, and a belt from H&M. 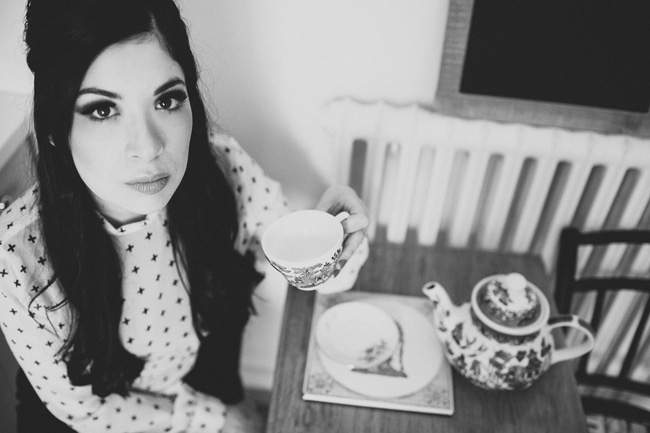 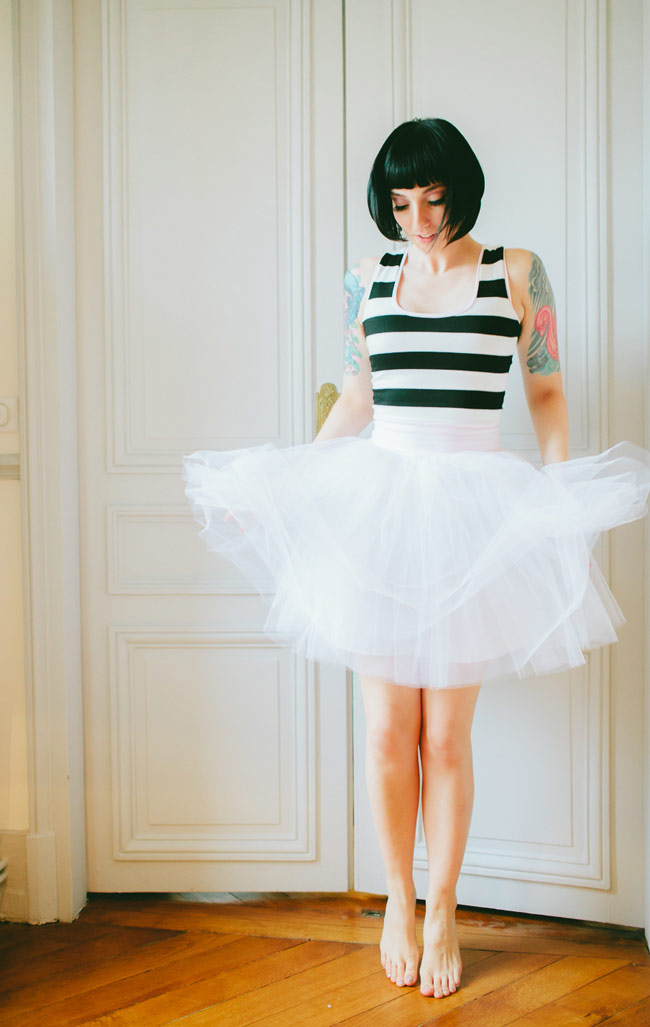 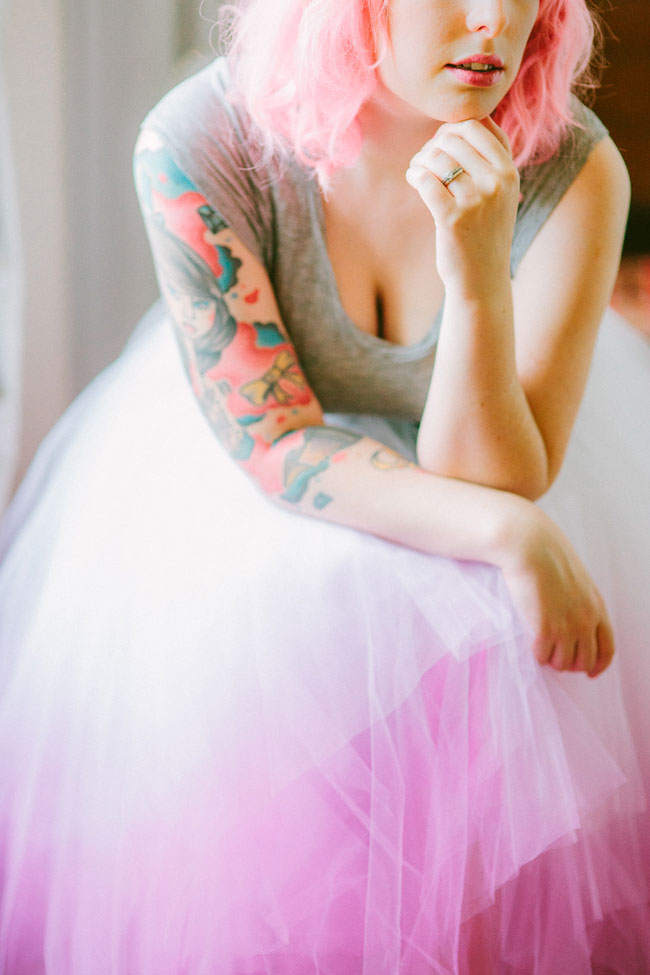 Every trip to Paris goes by too quickly. I often dream about visiting in the spring, staying for a month, and really taking my time to soak up the place. After all, that is the French way! 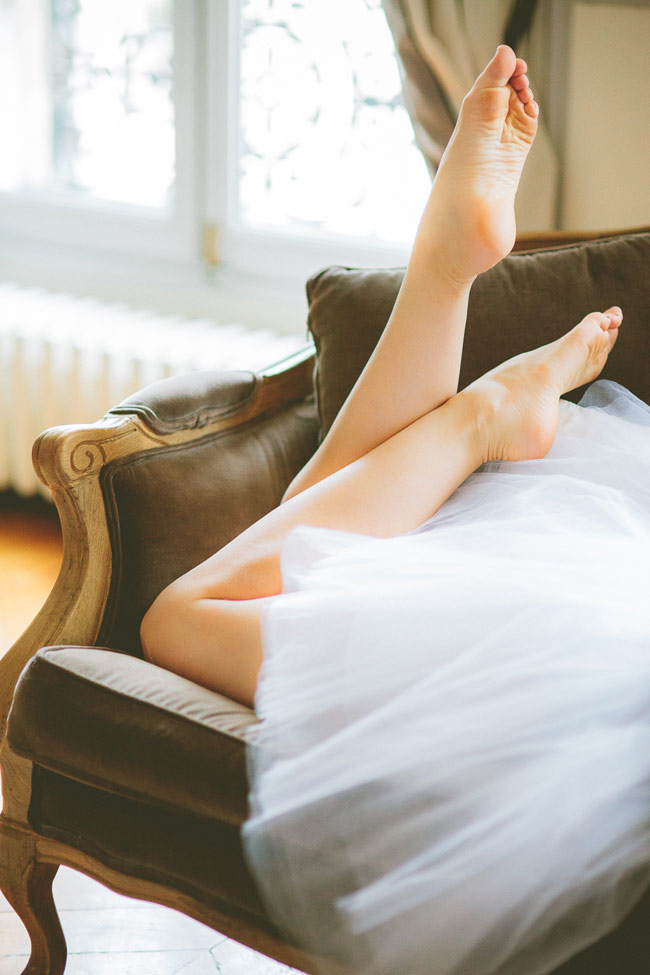 « 10 Reasons Why I Love New York City Right Now
These Are A Few Of My Favourite Things: February 2013 »