Being Judged On Television: Why Can’t I Tear My Eyes Away? 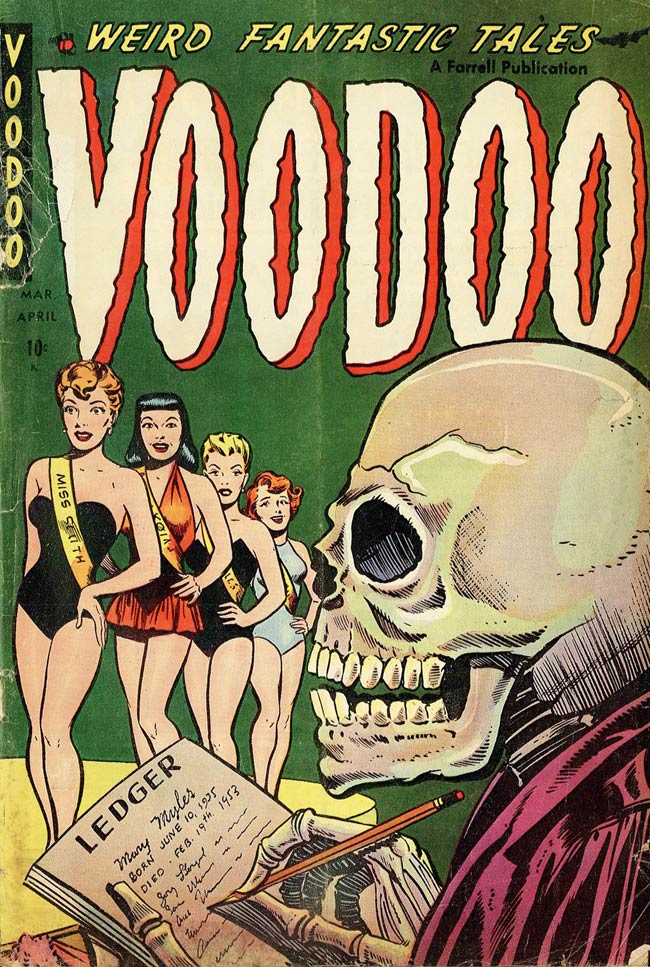 I had a terrible, crystal-clear realisation the other day: all of my favourite television shows are about women being judged.

I am immediately sucked into the glitz and glamour of America’s Next Top Model, Dallas Cowboy Cheerleaders: Making The Team (oooooh boy), Millionaire Matchmaker, any beauty pageant, and even RuPaul’s Drag Race to an extent, though it is a bit more tongue-in-cheek. It’s all about competing with other women, trying-trying-trying to be perfect, trying to be THE BEST, failing, crying, getting sent away, and then one woman at the end smiling and laughing through smeared mascara about how she is the most beautifulest in the land.

Sure, I have always considered these shows a bit of a “guilty pleasure”. I know they’re trash, but they compel me so strongly that I can’t look away. I used to think it was because I liked getting to know the characters, to watch their journey, to see the art they create with their own bodies — and it is, partially. Sometimes there’s even a message of self-love tangled up in the middle, usually dished out by a benevolent drag queen.

But in reality, these programmes are mostly about being judged. Not measuring up. Not being good enough. Letting someone else dictate your self-worth… And handing over control over your destiny.

This all became very obvious to me a few nights ago, as I considered the kind of programming I enjoy, and the kind of shows my husband watches. He watches shows about men buying things, fixing them up, and making a profit. Fast And Loud, Pawn Stars, American Pickers: these shows are about using your knowledge, expertise and skills, and doubling your money. The male stars of these shows are almost notoriously unattractive, and yet, somehow, that doesn’t matter.

In contrast, the shows I’ve been watching are about looks, being eliminated for having thighs that dare to be larger than shins (this really happened on Dallas Cowboy Cheerleaders: Making The Team recently), and crying when you get eliminated, because “this is my dream, my whole life, my everything!”

When I realised this, I was really upset. These shows are the absolute opposite of everything I stand for, and I couldn’t believe it took me so long to become aware of the massive discrepancy between what I preach and what I watch. I shun tabloids, but have been watching this junk for years. What?!

I emailed my friend Rabbit about it, because I couldn’t figure it out. Why did I enjoy these shows so much? Where did it come from?

She replied, “I mean I like Rupaul’s Drag Race maybe for that reason. I feel like it’s sort of affirming because in reality we are judged all of the time, it’s having our realities mirrored back to us.”

She’s right that we are all being judged constantly. It’s an unavoidable part of reality. It occurred to me that maybe the reason I like watching other people getting judged is because I get to indulge my inner critic. I used to be so judgmental of everyone and everything. Thankfully these things I’m much better, but that nasty little voice never totally goes away.

Maybe that’s it. Maybe I like these shows because I get to indulge my inner mean girl, but not feel personally responsible. 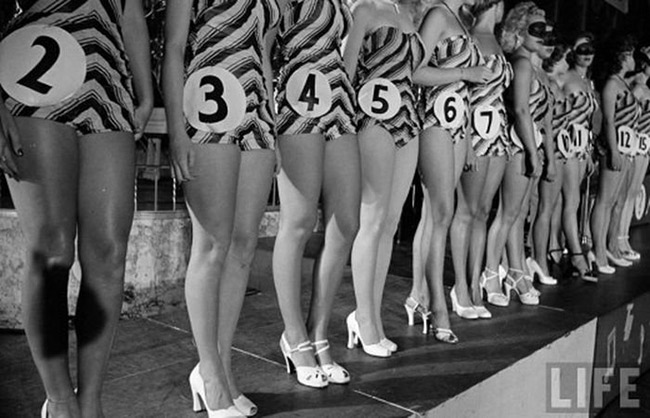 One of the most damaging things about these kinds of television shows is that they centre around competing with other women, giving forth the impression that there is a limited amount of success, happiness, prosperity and love for everyone. A lack mentality is not what I’m about. But even if I don’t believe that stuff, by watching it constantly, a little bit of it will surely creep into my psyche.

Sadly, though, there’s a reason why this kind of programming thrives: they make a mint for the network because of the amount of advertising they sell. That’s what it all comes down to. Ultimately, these shows make it easier to turn us into obedient consumers. When you watch models, dancers or single women fail to make the grade, you’re more likely than ever to buy the diet pills they’re peddling, or the lingerie on that size 2 model, or those low-fat, low-sugar products which are essentially chemical soup.

It’s the definition of disempowering. So my solution? Turn off the television and star in your own reality show.

There is so much more to life than competing with other women and judging yourself based on your appearance. If you live your life according to those guidelines, you will find yourself immeasurably miserable.

My moments of greatest happiness have come when I’m working with other women, helping to build them up, laughing and smiling and trading information that helps us as a group. I have never felt that I was in my own personal nirvana while pondering the size of my thighs, or sabotaging someone else.

So I’m curious: do you watch these shows, and if so, how do you feel about them? Are you able to reconcile your enjoyment of trash television, or does the whole thing make you feel uneasy? Tell me!

P.S. Alexandra just told me on Facebook that this book, Reality Bites Back: The Troubling Truth About Guilty Pleasure TV, is worth a read. I’m looking forward to checking it out!

« Bad Girl Essentials: False Eyelashes, Leather Pants, And A Motorcycle
Things I Love Thursday: Giving Thanks For An Incredible Year »