Beyonce Doesn’t Care About Internet Haters… & You Shouldn’t Either 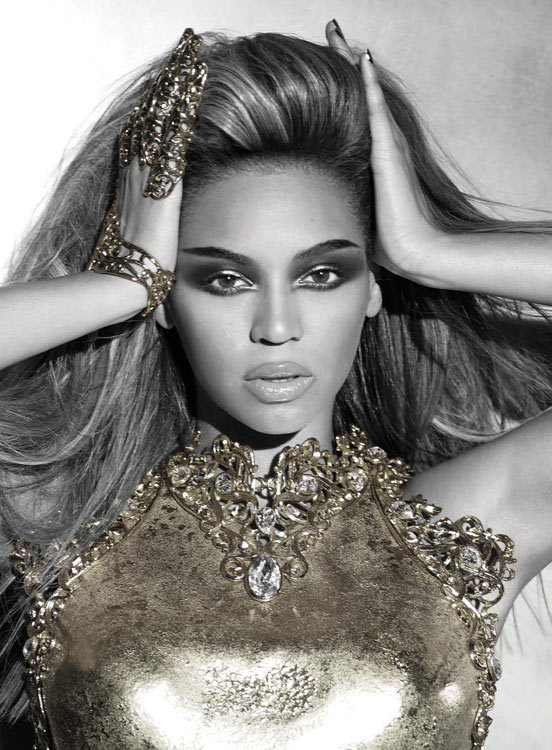 “Beyoncé isn’t Beyoncé because she reads comments on the Internet. Beyoncé is in Ibiza, wearing a stomach necklace, walking hand in hand with her hot boyfriend. She’s going on the yacht & having a mimosa. She’s not reading shitty comments about herself on the Internet, & we shouldn’t either. I just think, Would Beyoncé be reading this? No, she would just delete it or somebody would delete it for her. What I really need to do is close the computer & then talk back to that voice & say, Fuck you. I don’t give a shit what you think. I’m Beyoncé. I’m going to Ibiza with Jay-Z now, fuck off. Being criticized is part of the job, but seeking it out isn’t. That’s our piece to let go.” (Kathleen Hanna)

« Carousel: You Spin Me Right Round!
Things I Love Thursday: Pigtails & Pink Denim… »