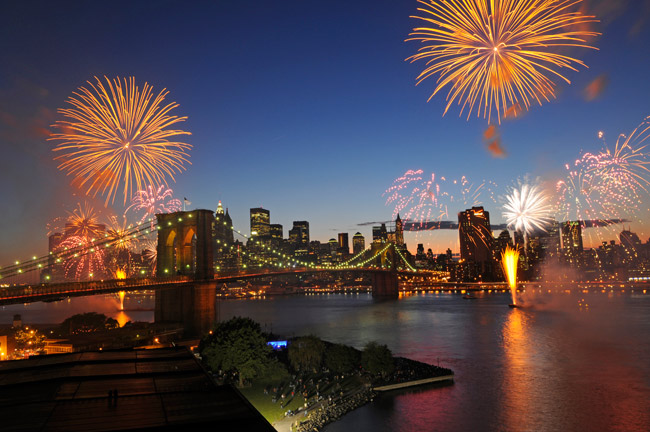 Happy Friday, darling! What a looooong week it’s been!

I just came home from an incredible reflexology session, & my next task is to get my office in order again! Sometimes I think you can judge the state of your mind by looking at the state of your home or the place where you work. Let me tell you, my office looks like a bomb’s hit it! There is stuff everywhere: totally indicative of my addled brain! Oh well… Life is messy & sometimes your surroundings reflect that!

Hope you’ve had a lovely week. Here are some of the best things I read or saw over the past seven days…

Veronica gives some secret magic tips on how to walk forward to your dreams. Isn’t she so good?!

Elsa Schiaparelli was a rad Virgo.

This makes me love Fiona Apple even more.

Good things to do: support Coilhouse & sweat a little bit over their beautiful new blog layout!

A lovely girl who has been reading my site — & writing to me! — for YEARS, started Girly Juice about a year ago. She reviews sex toys. It is awesome. Read it!

Did you read about Dita Von Teese’s evolution from burlesque to a brand? So interesting.

Nyx sent me this link to the art of Pip & Pop & it is AMAZE!

This comic from The Oatmeal about making things on the internet is painfully true!

Vanity Fair published this piece about Kate Moss. Man, has her career had longevity or what?!

Did you know that you can paint your sofa?!

Crystal lovers, rejoice! This lingerie has hidden pockets for storing them in! Hahah. I love this. It is so silly & great all at once. It is also the kind of thing that makes my husband roll his eyes for HOURS!

Oh, what’s this? Veronica Varlow, again?! (Did you know she came to our first Blogcademy class & ever since, has been putting major effort into her blog? As you can see, she is doing a BANG-UP job!) How to make a portable altar! Love this. Do it!

Holly Pinafore interviewed me while I was all hopped up on DayQuil! Uh oh!

Veronica! Stop being so good! Here’s her piece on five ways to punch seasonal depression in the face.

I am in love with these photos my friend Shae took.

Amy asked me — & eight other bloggers — in what way are you a renegade thinker in your field?

Quail Bell Magazine interviewed me about my Hurricane Sandy experience.

“Of all the things that have happened in my life, I’d say that living in New York is the closest thing to a dream coming true…” Ricky Gervais’ love letter to New York gave me goosebumps. I feel him on the entire thing. Quotes below:

I don’t blame my poor socioeconomic beginnings for my lack of ambition. I never really lacked confidence as a working-class kid. I was lazy, but I always felt that if I could be bothered, I could do anything I wanted. It was the bothering that was the problem, and that has nothing to do with being poor — it has to do with being British. Ambition and self-confidence are cynically received in my tiny nation. For an ex-empire, it’s got ego issues.

“When a man is tired of New York, he should go to London to get some sleep” — Ricky Gervais.

Americans applaud ambition and openly reward success, while Britons are more comfortable with life’s losers. We embrace the underdog until he’s no longer the underdog. We like to bring authority down a peg or two. Americans say “have a nice day” whether they mean it or not. Britons are terrified to say this. We tell ourselves it’s because we don’t want to sound insincere, but I think it might be for the opposite reason. We don’t want to celebrate anything too soon. Failure and disappointment lurk around every corner, a product of our upbringing. While Americans are brought up to believe they can be the next president of the United States, Britons are told, “It won’t happen for you.”

Want to see some eye-candy in Tokyo? Me too!

Are you sick of being cold already? This might warm you up, at least mentally: 10 winter sun wardrobes — & hotels! — for a holiday thaw…

Hey New Yorkers, did you know Etsy has a real-life holiday shop?! (I didn’t!)

After I finally read The Game, I discussed it with my friend Rabbit. “What’s the female version of The Game?” I asked her. “Is it just The Rules?” Apparently not. It Happened To Me: I Was A Female Pick-Up Artist.

You can watch the entire Guns, God & Government tour here!
Um, WOW. Wow, wow, wow!
Evolve Already!
I am so excited about In Vogue: The Editor’s Eye! (Also, this plug-in is kinda tricky. If it’s not loading for you, try refreshing the page.)
Cutest ad ever.

« Your December Activity Guide!
Shhhh… It All Ends On Sunday! »