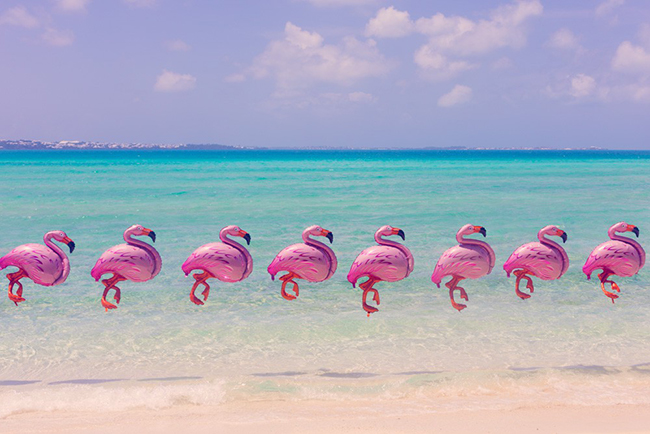 Greetings from Berlin! Hoorah! I can’t wait to explore the city with Shauna and Kat. Since I’ve been travelling so much this month, I haven’t done quite as much reading as normal… But I think you will still find plenty here to keep you entertained!

What does it mean to be a wellness coach? I will be speaking at ICWC School this year, so read up, and don’t miss out!

Bulimia comes out of the closet.

The Secret History Of Britney Spears’ Lost Album. Ten years ago, Britney Spears said she was working on an album called Original Doll, but her label denied its existence. The search for Britney’s “lost album,” and the freedom that still eludes her.

Is it time for us to take astrology seriously?

Failure To Launch: How New Mexico Is Paying For Richard Branson’s Space Tourism Fantasy. One of the poorest states in the nation has invested nearly a quarter of a billion dollars and 10 years in creating a hub for Richard Branson’s space tourism company, Virgin Galactic. Some see it as the crown jewel of a new space age while others call it a carnival for the 1 percent — but with persistent delays and mounting financial strain, Spaceport America is just trying to avoid becoming New Mexico’s costliest, most futuristic ghost town.

This guy bought a house in Detroit for $500.

The Comedians In Cars Getting Coffee episode featuring Sarah Jessica Parker is probably my favourite of them all.

A beautiful post from Justine, on why perfect cleavage isn’t enough. She also wrote 10 quick thoughts regarding badass women.

Style, then, is how you tell the story of yourself to the world: not just in how you dress, but do what you do and make what you make. Style is your soulprint, your own creative twist on life. It is not some clever affectation that others can copy, but an ever-evolving expression of your passage through the world.

This guy’s password changed his life. Aw! This story gave me tingles.

Clicking their way to outrage. It’s like road rage, but on the internet.

If you were the BEST in the world at what you do, how would you behave?

I am so on board with #healthgoth.

If you’ve just been through a break-up, you may feel temporarily insane. This is why: this is your brain on a break-up.

How is it that we end up marrying the wrong people?

We recreate in adult relationships some of the feelings we knew in childhood. It was as children that we first came to know and understand what love meant. … The love we knew as children may have come entwined with other, less pleasant dynamics: being controlled, feeling humiliated, being abandoned, never communicating, in short: suffering. As adults, we may then reject certain healthy candidates whom we encounter, not because they are wrong, but precisely because they are too well-balanced (too mature, too understanding, too reliable), and this rightness feels unfamiliar and alien, almost oppressive. … We marry the wrong people because the right ones feel wrong – undeserved; because we have no experience of health, because we don’t ultimately associate being loved with feeling satisfied.

Why are straight men so bad at oral sex?

What does Sarah Wilson eat on planes? Some good tips here for healthy international playgirls.

Love People, Not Pleasure: on happiness, unhappiness, fame, and goals.

Who, exactly, is buying J.Crew’s XXXS clothes? Good question. The answer, somewhat predictably, is petite Asian women, their newest market. But mostly this piece is about vanity sizing, and it’s fascinating.

A professor at NYU has started The Casual Sex Project, a collection of stories about one-night stands. Got a tale to tell? Send it in!

The other true story behind Orange Is The New Black. Larry’s story.

Is there a dark side of cosplay?

It’s surprisingly easy to be a fake rich kid of Instagram, because these days, you can just rent luxury.

An artist is sending flowers into space.

12 of the best Humans Of New York posts. Love HONY!

A famous novelist is tweeting a new short story.

I mentioned Unlocking The Truth, a sixth grade metal band, AGES ago. Anyway, they just signed a $1.8 million record deal based off one Youtube video. So badass!

Here’s how to plan a creative retreat.

What’s it like to be an entertainer on a cruise ship?! I mean, wow.

20 signs you’re succeeding at life, even if you don’t feel like you are. Awesome!

…And finally, Weird Al Yankovic released a new album, which is hilarious, and he explains how he conquered the internet.

« Things I Love Thursday: A European Adventure!
No Matter What Happens, It’s Your Attitude That Matters »