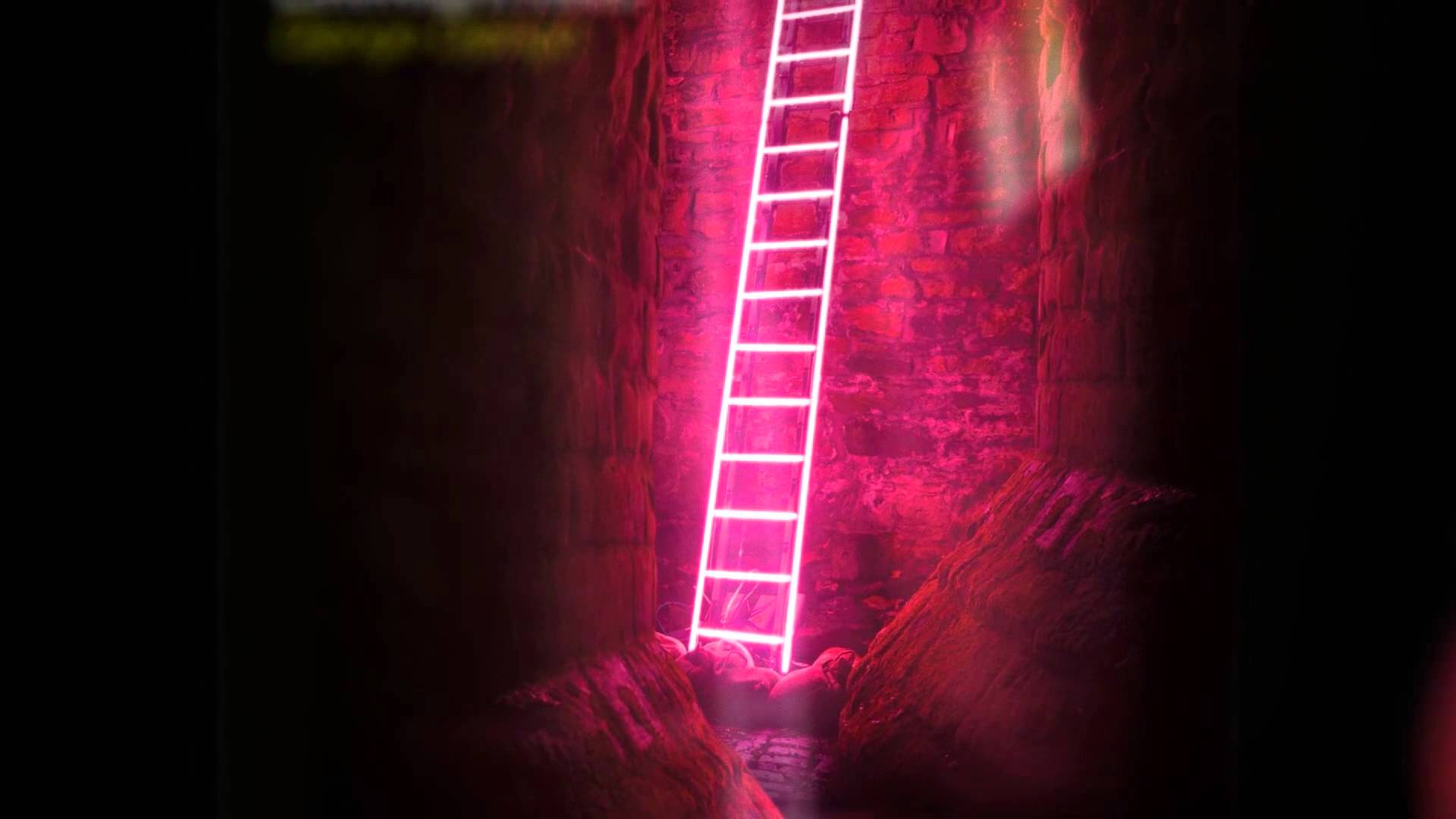 Happy January, everyone! I hope the year is off to a brilliant start and you’re feeling excited about the rest of the year. Mercury just went direct so it’s all systems go… And there are less than 60 days until Spring! Let’s do this!

Can we all get one of these?! Customizable Transparent Chair Uses Removable Sheets of Plastic to Easily Alter Its Appearance. So rad!

Thich Nhat Hanh on how to love mindfully.

Hahaha, this woman recreates celebrity Instagrams and it’s the best.

Baggage Reclaim is an AMAZING site for getting healthy about your relationships. I love it! Check out these articles: Am I Involved With an Assclown?: How To Spot Someone Who Means You & the Relationship No Good and What are code red and code amber behaviours in a relationship? There’s way more here. Read up!

This, primarily because I wanted to excerpt the below…

So here’s hoping your feminism involves more than penetrating a willing partner with your fingers, tongue, cock, and whatever vibrators happen to be lying around. Because if your feminism doesn’t include support for pro-choice policies and candidates, regular donations to Planned Parenthood, backing equal pay for equal work, speaking up when other men say shitty/rapey/dehumanizing things about women (particularly when there isn’t a woman in the room whose pussy you want to lick until you come, because feminism!)—and more—then you’re not a feminist, ardent or otherwise.

The Hustlers At Scores. Here’s a modern Robin Hood story for you: a few strippers who stole from (mostly) rich, (usually) disgusting, (in their minds) pathetic men and gave to, well, themselves.

16 Uncomfortable Feelings That Actually Indicate You’re On The Right Path.

What was David Bowie doing at your age? Oh man. I checked my age, 32, and it said, “He got hit in the face by Lou Reed after a dinner in Hammersmith. Took it like a champ.”

Here’s what Brooklyn apartments looked like in the 1970s. Aka, HUGE and rad.

On creating a solitary life as a woman. Such a good read.

Want to make a crystal grid? This is your guide.

I love Dr Bronner’s soap — the words printed all over the bottle are so nutty but wonderful. Here’s the scoop on the $50 million company!

Why are so many millennials so uncool?!

Here’s how David Bowie was an invisible New Yorker. I love this piece. So good.

Courtney Love on her collaboration with Nasty Gal.

Glow-In-The-Dark Hair Is the Latest Fun Hair Trend to Light Up Your Life. Um, yes. Let’s ALL do this!

My girl Sarah Starrs interviewed me for her Punk Rock Personal Development podcast, and we spoke about radical self-love, navigating difficult decisions, and being true to yourself.

Want to see Elizabeth Taylor’s most cherished belongings photographed in her Bel Air home? Yes, of course you do!

Why Are Some People Habitually Late? There’s no single root cause, but over-politeness, optimism, multitasking, and a range of other factors can contribute.

So, a movie is being made about Elizabeth Taylor and Michael Jackson going on a roadtrip, which sounds like it would be awesome, but they just cast Joseph Fiennes as MJ. Not a good look for an industry that seems to insist on a lack of diversity. It’s complicated, man. Anyway, time will tell…

Te story is irresistible: on 9/11, unable to fly, Elizabeth Taylor, Michael Jackson, and Marlon Brando jumped in a car together—the three of them, no entourage—and made it as far as Ohio in an attempt to escape New York City.

Curious about crystals? Here are the ten best ways to use crystals in your magical and spiritual work.

Here’s how you can use oracle cards as a complement to tarot cards.

Against “don’t read the comments”. We’ve made a habit out of telling people not to read the comments online. But what started as a cynical in-joke has become a bad habit, and an excuse for enabling abuse across the web.

The weird psychology of returning items to the store.

Here are 6 harsh truths that will make you a better person. This is good readin’.

Are you doing what satisfies you every day?

Baggage Reclaim is awesome. A ‘connection’ or having ‘so much in common’ isn’t the same as intimacy, “Charming” tends to be a precursor to code red problems, It Doesn’t Have To Be So Scary In a New Relationship, Figuring out whether you have the landmarks of a relationship that’s going somewhere good, You can change your version of normal at any time, and finally, Ever been tempted to snoop on your partner?

Snooping puts us in a bind because: Control isn’t love; it’s control. If we want to be in mutually fulfilling, loving relationships with care, trust, and respect, our relationships cannot be about power and control. Ever been stifled by somebody’s jealousy and possessiveness? Yep, that’s not love; that’s control. Snooping is temporary protection against doubts. The next time we experience the feelings and thoughts, if we haven’t addressed the root cause and learned how to self-soothe and also communicate with our partner, we will snoop again. And lather, rinse, repeat. It’s pseudo control even if the other party doesn’t know about it. We’re trying to remove uncertainty but we cannot control the uncontrollable and we are engaging in snooping in lieu of having more command of ourselves and being conscious, aware, present, and responsible in our relationships.

P.S. DEUTSCHLAND! I’m coming to Hamburg in March and I’m teaching a radical self love workshop. All the information is here, and I can’t wait to meet you!