Carousel: God Is Female, Tarot-Inspired Date Nights, And Why You Have To Quit Your Job This Year 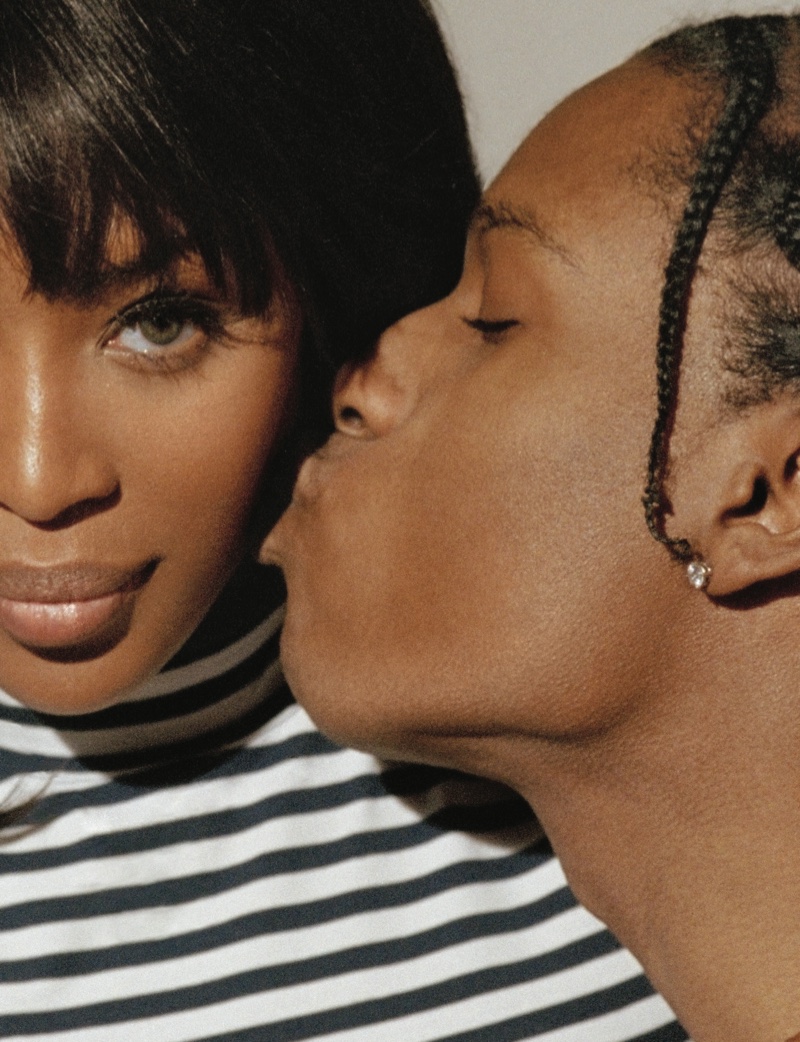 February is almost over — WHAT?! — and I hope it has been as exciting a month for you as it has been for me! Even though there has been a lot going on, the cold weather has also encouraged me to stay indoors and do a lot of reading. This Carousel is jam-packed with goodness! I hope you enjoy it…

Want to know how to raise a creative child? Back off. Okay then!

Photographing in the Kingdom of Girls. This is fascinating! “What she found was a culture in which youngest daughters (called khadduh) inherit wealth and property, husbands move into their wives’ homes, and children take their mother’s surname.”

10 reasons you have to quit your job in 2016 from James Altucher.

The worst thing you can have is a stable salary. A stable salary gives you no feedback on how you are doing. You always make the same every two weeks. Instead, income should be feedback. If it is going up, you can scale the parts of your income that are working. If it is going down, you can change the things that are not working well. This is how people make a lot of money. A stable salary is an addiction (thank you Nassim Taleb for pointing that out) that fools one into thinking they are doing ok until the day they are fired. Feedback is knowledge. Knowledge leads to greater happiness.

Make it easy to do what’s good for you.

Octavia Butler’s note of encouragement to herself is beautiful. It’s the mission statement of an African-American author who is determined to make a space for the people of color who come after her. YES.

Ask Polly: I’m a Former Fat Nerd. Will Anyone Ever Love Me? So good I had to quote it twice:

Because as hard as it is to navigate the world for ANY PERSON, it’s even harder for a woman. Being a woman is really fucking hard. Even if every single human being in your life is 100 percent egalitarian and you go to the most progressive school on the planet where you’re surrounded by nothing but wonderful, caring, sensitive human beings, eventually you’re going to turn on the TV and realize that our culture mostly sees women as either lumpy comfort machines or fuck dolls. And then you go on the internet and discover that if you have the fucking audacity to define yourself as a human being, you will be subtly (and not so subtly!) chided for it. Present your own unique thoughts and opinions as a woman, and watch how quickly a gaggle of threatened idiots scrambles to make you feel like either a used-up, lumpy old broad or a fuck doll. Asserting your right to be a regular human being is not only chafing to these people, it’s an insult to their sense of themselves as the rightful owners and definers of everything.

By the time I met him, he was handsome and successful, but deep inside, he still felt like a highly rejectable nerd. That summer, he’d been dating a lot of women who very much wanted to be with him. But he often got the feeling that a lot of women saw him as a catch who would “fix” their lives and sew everything up just so. They seemed fixated on sealing the deal before they even know who the hell he was. He suspected that the second they knew that a self-doubting nerd was lurking inside him, they wouldn’t love him anymore. OR — worse yet — they’d pretend that they were fine with it, and he’d settle down with one of them, only to discover that she was actually pretty repelled by him as a human being.

Ah, I love this! 22 tarot-inspired date night ideas for you and your boo! So good to mix it up.

How to make money your superpower! Nice advice from a very special witch!

This 70 year old woman held the hand of a stranger to calm him down.

Mayaan is a genius. Sexy candy for everyone!

Here’s a profile on Miki Agrawal of THINX underwear.

Quit Fucking Around and Build Yourself a Fuck-Off Fund! Smart.

Heading to Portland anytime soon? Here are 18 things to do!

“The King of Cartoons was black!” Reubens says. “Not just anybody. The king! That came out of growing up in Florida under segregation. I felt really good about that.”

Winona, Forever: Ryder has always been trapped in her own anticipatory nostalgia, and the public has always wanted to keep her there.

I love Sarah Wilson’s weird health and beauty habits. I think you might too.

Here are 11 times Yoko Ono had a huge influence on pop culture. I love Yoko. If you don’t own her book Grapefruit, you’re missing out.

The futility of hatred by Sir Richard Branson.

“To those that spend life fearing and hating others, why waste your life?”

There’s no need to sacrifice yourself in relationships.

The most radical thing the Black Panthers did was give kids free breakfast.

How to decide whether to have kids (and how to tell your relatives to back the f*** off).

The world of publishing online is changing and this is why you should care. Good read, dudes. All bloggers need to give this one a think.

Rick Ross’ closet is a sight to behold.

More likely, you don’t want to expend the emotional labor to push through feeling dumb as you dig deep on your way to getting smart.

Head over Hills: The Undying Love Story of Heidi and Spencer Pratt. This is SO WEIRD and totally engrossing.

Will You Be My Black Friend?

The only way to love a married woman, about a lesbian affair. Damn this is a good piece of writing. Goosebump-inducing.

By the same author: Everything Lesbians Fight About, in Haiku. Ahahaha. Plus the comments!

Drugs Don’t Cause Addiction: This Brilliant Animated Video Will Change Your View on Drugs Forever.

“Until last week, the bride worked”: Can you tell the difference between the New York Times Weddings parody and the real thing?

I don’t know if this is a real thing, but a lot of people seem to resonate with it (including me): How Extroverted Introverts Interact Differently With The World.

Marilyn Manson and Shooter Jennings did a cover of Bowie’s Cat People.

Despite everything, I still believe in Kanye is an alternate take.

So creepy. Feel like you want to have someone following you? Artist Lauren McCarthy has an app for that.

Buy Low, Sell High. Much later, when a psychic advised me to throw a coconut in the middle of the street at midnight in order to make my money back, I realized I might have been wrong all along…

Five ways to let out your inner city witch! This is awesome, by my gal Gabriela.

Be sure to watch that last one.

« New York, London, Hamburg… Come And Celebrate With Me!
On Blogging: A Decade Later! »