Carousel: Life Only Sucks If You Do! 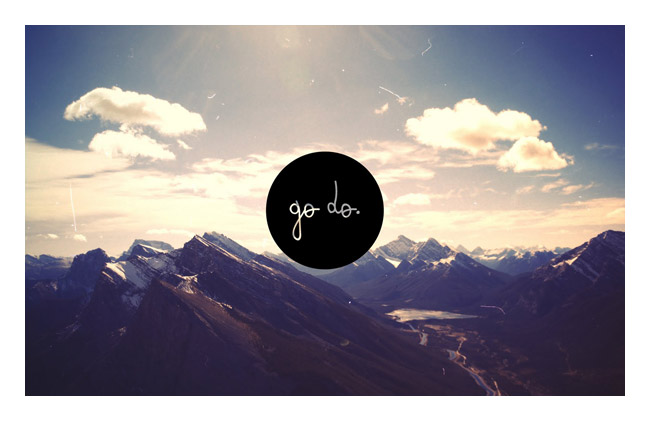 Let’s not beat around the bush: there’s a lot to be mad about this week. If it’s not Congress who, because of billions of dollars worth of lobbying, decided that pizza sauce counts as a VEGETABLE, it’s the indescribable idiocy of the SOPA Act. You can read more about this here. Before you dive into the happy fun stuff below, please check out what’s going on with these two issues. It’ll take you two seconds to sign the SOPA petition, which could have a major, major effect on how we use the internet in the future.

From the title of this post: Life Only Sucks If You Do. Yep. It’s an evocative title, for sure!

Lissa Rankin asks, why are we afraid of talking about vaginas?

Loulou wrote about looking at Mercury retrograde in a different way, ’cause it kicks off again on November 25th! Yow!

This is the funniest “blog comments are now turned off” post I’ve ever read!

Things to do this weekend: Make a floral party hat!

‘Tis the season to attend parties where you don’t know a lot of people… But there’s good news! Joanna Goddard of A Cup Of Jo has tips on how to talk to strangers at a party, & her readers do, too!

Dena writes about the importance of taking action…

Jenny got sick of her boring iPhone case & decided to make her own! The title of her DIY post — Rad Can Only Describe It — couldn’t be more apt!

Did you know they found a lake on Jupiter?! This discovery massively increases the chances of finding life on the planet. So cool!

This is a beautiful illustrated cookbook…

The Huffington Post published a piece about the Victoria’s Secret Angel diet. It’s basically about how they prep for their fashion show every year, & while it is totally extreme, it’s essentially the same as what bodybuilders do. I think it’s interesting to read about.

The BlogShop girls made a video about their European adventures & it’s really adorable!

The Human Marvels is a blog about people with amazing talents & bizarre natural gifts!

Here are some hints on surviving Thanksgiving…

This post about vintage air hostesses is lovely. Times have changed so much!

Through the internet, we can expose ourselves to wonderfully diverse people & things — but what happens when we go right back to worshipping the unattainable? Is it human nature to want what we can’t have?

…& here are the first covers of some famous magazines.

There’s a LEGO treehouse in DUMBO…

Here’s a Q&A with Jonathan Ames creator of Bored To Death (one of the best shows everrrrrr). He also happens to be a hilarious writer, & once upon a time, he went on a date with a friend of mine!

Seth Godin wrote about self-truth & the best violinst in the world. Quote below!

This is the sparkliest nailpolish I’ve ever seen! I want some!

Here’s a creepy article about the history of the lobotomy, in case you’re in the mood!

I like this idea of creating a meaningful wardrobe.

Dallas Clayton did a bunch of sweet original paintings, & you should buy one.

Have you ever seen Salvador Dali’s illustrations for Alice’s Adventures In Wonderland?!

Yaz Turker is a beauty editor (from PRIMPED!) & she has this blog called The Happiness Cocktail, which is all about eating healthy & being happy. It’s ACE.

The Support Her Manifesto. Word up girl!

“Too much good taste can be boring.” (Diana Vreeland)

This is the most beautiful thing I’ve ever seen!
« Things I Love Thursday: Creative Mornings!
Behind The Scenes: Bits & Bobs & Assorted Fanciness! »