Carousel: Love Spells, Ingredients For Witches, And Diets Vs Feminism 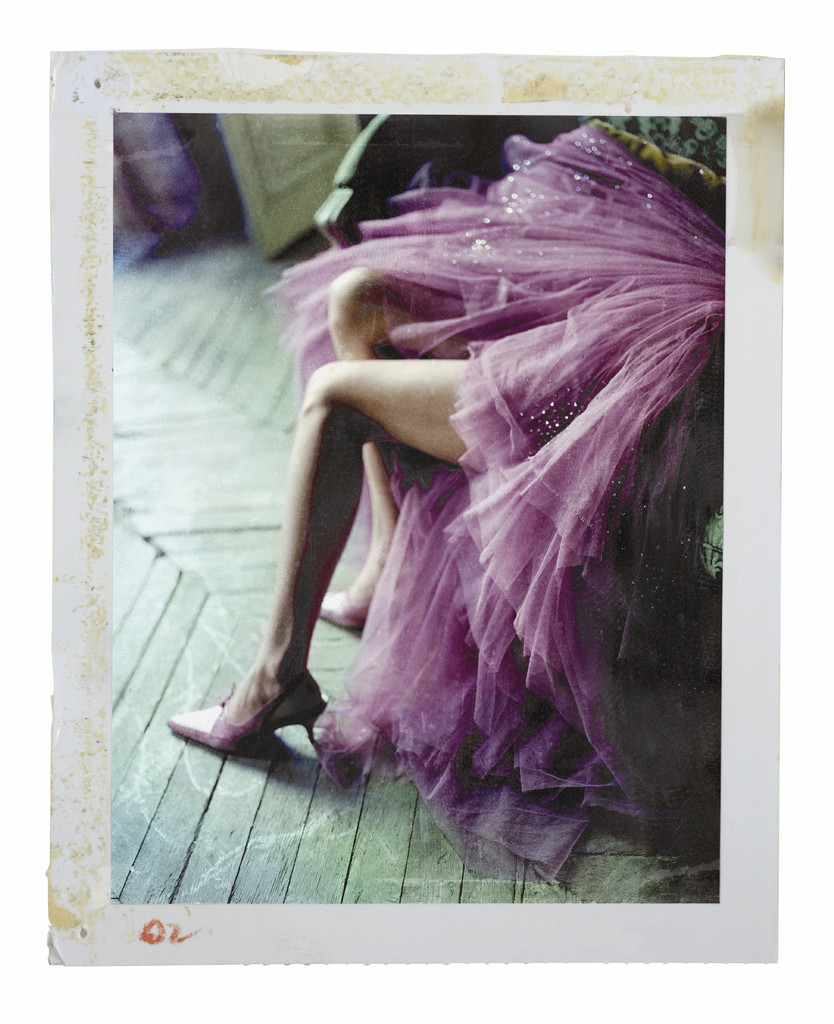 Happy Friday! It’s the end of a long, wonderful week in Mexico for me, and this afternoon I’ll be heading back to New York City. I’ve hardly touched my computer since I arrived last Saturday, and it has been totally blissful!

Below you’ll find a few of the best things I read this month… Enjoy!

James Altucher is awesome. I liked these 29 Altucher truisms to help us be better free agents.

11 Easy-To-Find Ingredients Every Aspiring Witch Needs. Some of the most potent ingredients for magic can actually be found in your local grocery store!

Free the nipple! And why not, I ask you?

The complete and logical guide to winning at your own life in 19 super difficult steps. Excellent stuff. As Paul says, “Don’t go into fuck debt!”

Seth Godin on self-talk and how to deal with criticism.

What happens when you take a break from email? It turns out: the world doesn’t stop spinning!

Try the Bhavana love spell! Mystic is the best.

Read this if everything sucks. I love this post, it is so good. Bookmark it, forward it to your friends, print it out and stick it to your fridge.

Here’s how to be a magnet and attract anything you want.

The Shut-In Economy. This article is a good, smart and critical look at what it means when we can get everything we’ve ever wanted just by punching a few buttons.

In 1998, Carnegie Mellon researchers warned that the internet could make us into hermits… The perfect cycle of productivity and consumption is created— and all without ever having to step outside.

The science of saving your sex life.

The science of why you should spend your money on experiences, not things.

Louis Theroux’s new documentary is about transgender children and this interview with him is great. I love Louis!

There used to be a secret tunnel linking the Playboy Mansion to Jack Nicholson’s house! Also the homes of James Caan, Warren Beatty, and Kurt Douglas. What!

In celebration of old-school LiveJournal. SO MANY FEELINGS!

I loved these 20 career tips from female entrepreneurs.

Dear social media, it’s not you, it’s me. LOVE this.

Art, periods, and censorship on social media. In short: Instagram is effed up.

Radiohead’s old sites from the late 90s were awesome. I remember a few of them — a trip down memory lane for sure!

Here’s a personal stagnation flow-chart. (Could also be called, How Stagnant Are You?)

The prosperity gospel of Rihanna.

“The rise of ‘molly’ is in tune with how people are feeling emotionally,” he says. “As we move more and more electronic, people are extremely hungry for the opposite.”

No kids for me, thanks.

This shouldn’t be shocking, but some women wear the same thing to work every single day. Here’s one woman’s story…

Smiling changes how you view the world!

Why does everyone look hotter in sunglasses? (Explained by science!)

Joni Mitchell believes she is suffering from Morgellons disease… But the medical community doesn’t believe it even exists, and the woman who discovered the disease has vanished into thin air.

What happens when rich people marry poor people? So interesting.

How do you make other people feel? Your affective presence could be as much a part of your disposition as, say, optimism or pessimism.

Facebook has rolled out some new suicide-prevention features, and the response so far has been good.

For young women, not having children has become the rational decision.

Millennial women don’t want it all. The Sheryl Sandberg model of balancing career and family has made a lot of sense for some mothers but may resonate less for younger women who simply don’t want to juggle ballet recitals with boardroom meetings. For most young women, working is not an option — it’s a necessity. Some data even shows that young women today focus on their career more than their male counterparts. That shift has had a significant impact on women’s family decisions; because young women today rank their career as more important than it has ever been for their demographic, having children has become an option instead of a prerequisite for a fulfilling adulthood.

Lane Bryant is throwing a bit of shade at Victoria’s Secret with its new campaign… And it’s awesome.

A little exposure to Buddhism makes you more tolerant and inclusive.

Casual Sex Made Me Feel Manipulated, Until I Learned to Ask for What I Want.

The scrapyard where gods go to die… And be reborn.

What’s it like to be allergic to Wi-Fi? Ugh, this is so horrifying, like an invisible nightmare.

STAY TRUE: how to deal with being different.

Before Lena Dunham, there was Anaïs Nin – now patron saint of social media. The idea that Anaïs Nin could be widely regarded as inspirational would have been unthinkable even a few years ago – but the internet turned her work around.

Maybe no one has a real sex drive. Very interesting!

Are diets the enemy of feminism? What do you think?

“Feminism often gets into an unappealing cul-de-sac where there’s this set of practices or beliefs that you have to be part of to be a good feminist. Interestingly, that’s not very different from more conventional forms of social policing.” — Naomi Wolf

Why do we still have to justify the choice to be child-free? (Being child-free was a definite hot topic on the internet this month…)

Here are the top 5 things you can do to improve your skin. Bow down to Caroline Hirons!

Chasing Adrenaline and Childhood Memories at Six Flags Magic Mountain. I loved this piece. I felt like I was actually weightless and on a rollercoaster based on her descriptions!

Admit it: your fave is problematic.

Nobody is a perfect example of civil rights virtue. If you aren’t screwing up, you aren’t trying.

Enthusiasm and contempt are both self-fulfilling. Amen to that!

Here are the 12 types of photographs you’ll find on Instagram. HAHA!

How contouring took all the fun out of getting made up.

Stop using wipes! I used to use them compulsively… But now I know better, and you should too! (They’re bad for the environment, they don’t actually clean your face properly, and they’re totally non-essential. Use a washcloth!)

Ask yourself if your hands and vagina really need to smell like a Glade Plug-in to pass muster!

Thanks, Ashley Judd, for taking on your Twitter trolls.

What part of “No, totally” don’t you understand?! Mmmm, linguistics.

Valentino on Diana Vreeland (my favourite).

Science has discovered why your parents hate your music, and why all parents will always hate what their kids listen to.

Why aren’t there more female Uber and Lyft drivers? Put simply: there aren’t enough protections put in place for drivers.

Why do jerks show up in your life? Preach it, Danielle!

This is what iconic paintings would look like if they were Photoshopped to fit today’s ideals.

Lena Dunham Tackles The Stigma Of Mental Health With A Workout Selfie. “It ain’t about the ass, it’s about the brain.”

I watched this excellent (old) documentary, No One Dies In Lily Dale (free streaming at that link). It’s about Lily Dale, NY, a town full of mediums who channel spirits, and, of course, it is amazing. Also, I need to go and hang out with the woman who lives in the pink house! So cool. I’ve wanted to visit Lily Dale for ages and now even more so! See Lily Dale Assembly for more info.

And finally, the trailer for the Amy Winehouse documentary has been released. Get ready to feel some feelings…