Carousel: Making Art For Yourself, Feminism As Religion, And Being Your Own Permission Slip! 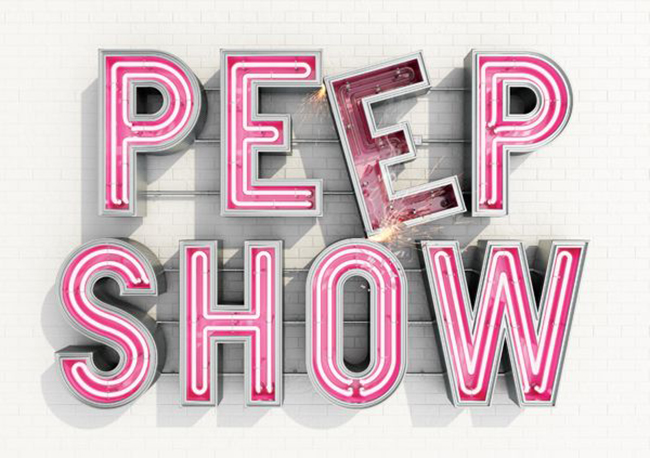 Happy Halloween! It has been so beautiful in NYC these last couple of months. In fact, as I walked through the West Village on Wednesday afternoon — all the stoops decorated with pumpkins and families of skeletons, the leaves turning yellow above me — I was overwhelmed with a sense of gratitude.

Don’t forget that today is the last day of #lovetober — boo, hiss! — and to tag all of your images with #alohamoment for the chance to win delicious and amazing supplements!

Here are some of the best things I read all month. I hope you enjoy them!

Here’s what Harvard Business School discovered about Beyonce’s surprise album. This is cool: I like learning about the process behind making such an iconic album.

In Defense Of Ms Hill is a piece by Talib Kweli, all about being an artist, and what that means.

One of my favourite places in the city, Yaffa Cafe, just closed down after 31 years in business. Anna wrote a glorious tribute.

The Google Street View Images being Collected by a Camel! Whaaaaat!

Should I lose weight to find love? Beautiful.

Being hot in two dimensions is all about sanding off your edges and minimizing anything that’s big or pointy or just unusual or unique. But being hot in the real world is all about magic. It’s not about BELIEVING IN MAGIC. It’s about tuning in to the OBJECTIVE, PALPABLE magic of real life. It’s about knowing all of the magic you carry onboard, everywhere you go. You can make a million and one mistakes in your life, but as long as you never lose sight of your magic, people will be drawn to you.

Here are 25 famous women talking about getting older.

Ever been curious about Transcendental Meditation? Read up!

Roxane Gay interviewed Lena Dunham and it is awesome.

I just think feminism is my work. Everything I do, I do because I was told that as a woman, my voice deserves to heard, my rights are to be respected, and my job was to make that possible for others. And I am not saying I always succeed at that, but that is the value system that I was raised with and the one that I still hold dear, and it is one that makes all this possible, and it makes it possible for me to not shrink under a couch when there is criticism. It is what makes it possible for me to write about my experiences without feeling as though I am wasting everyone’s time or sounding hysterical. It is the thing that makes space for all of it. It means everything to me because it sort of is everything. It is the closest thing I know to being religious, if that makes any sense.

These stories about dating Virgos are just amazing.

The fact that we can now stream any album we want means the social cachet of liking obscure music has all but disappeared.

You are your own damn permission slip. Hell YES.

Amy Van Doran is a matchmaker who wears psychedelic clothes, and she is awesome. See? And again.

Spice up your photos with actions! Shauna shares tips to make the most of ’em.

Why are we so bad at talking about homelessness?

If you’ve ever been curious about the evolution of hip-hop, someone created 38 hours of playlists! DAMN!

This account of equine family therapy — aka, using horses to stand in for members of your family — is incredible. 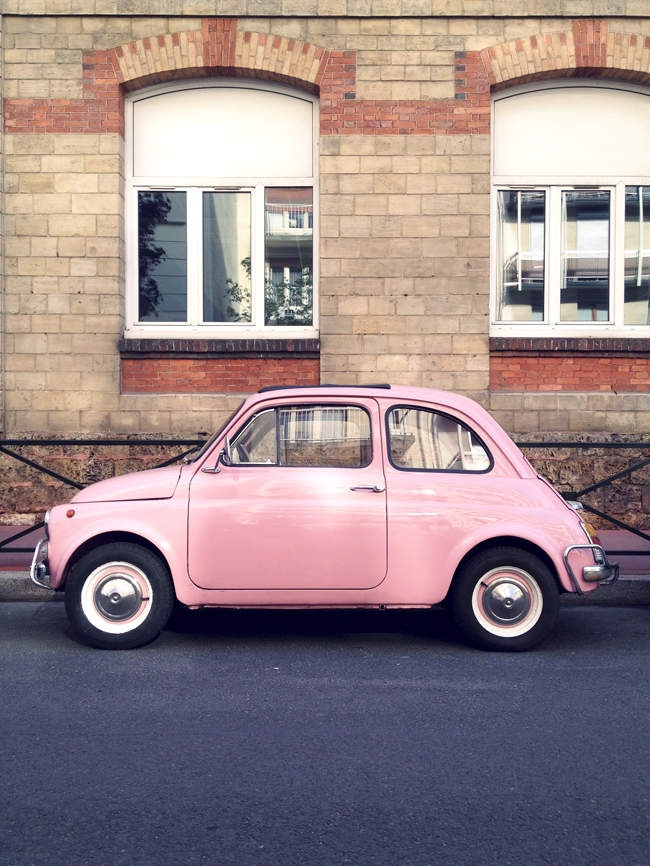 Losing your identity within a relationship is detrimental to sustaining romantic love. In other words, when you give up your friends, hobbies, and opinions because you’re now part of a couple, the relationship is essentially doomed.

The amazing history of the to-do list, and how to write one that actually works.

This ghost town has been abandoned THREE times… And now it’s for sale again!

The right’s Lena Dunham delusion: Anger, misogyny and the dangers of business as usual.

Skymall is one of the funniest things ever, but this parody is even better.

What happens if you introduce two friends and they like each other more than they like you?

Amy Poehler’s radical niceness. She is awesome as shit.

Renee Zellweger’s Fine, But We Need Some Work: The Toxic Pursuit of ‘Effortless’ Beauty. I wrote about effortless beauty not so long ago.

I loved this interview with Russell Brand about the need for a revolution… And then I bought his book, Revolution.

God, I love Madonna. She is such a badass. Her album, Bedtime Stories, is now 20 years old. Here’s why it’s still her most important — and most feminist — work.

Madonna asserted her lack of apology on the grounds that she had not said or did anything unusual; it was simply unusual for a woman to say it. In an interview with the LA Times, she defended Bedtime Stories by saying “I’m being punished for being a single female, for having power and being rich and saying the things I say, being a sexual creature—actually, not being any different from anyone else, but just talking about it. If I were a man, I wouldn’t have had any of these problems. Nobody talks about Prince’s sex life.”

If you feel like you’re getting sick or rundown, try making yourself this Kick-A-Germ juice!

Installing a no bullshit clause in your life is a worthy goal.

Windowless planes could be a reality in ten years time… And they look amazing/scary/insane.

This post — 50 lessons from a decade of blogging — is awesome.

Self-care is not a pie-filling.

Cat-calling is street harassment. Shoshana walked around NYC for 10 hours, and secretly filmed all the dickwads telling her to, “Smile, beautiful!” But the story is bigger than that. Also read this and this.

This site, NY Songlines, takes you on a virtual walking tour of New York streets. Some of it is out of date, but a lot of the facts are really interesting.

There’s going to be a third Pee-Wee Herman movie! YES!

Here’s how to have a beautiful, magical, spiritual Halloween.

Garance Dore interviewed my friends, the Astrotwins, about what it’s like to be astrologers for a living! They’re so cute. Aw!

Have a wonderful Halloween!