Carousel: On Not Needing To Be Liked, LSD For Depression, Distraction-Free iPhones, And Black Men Smiling 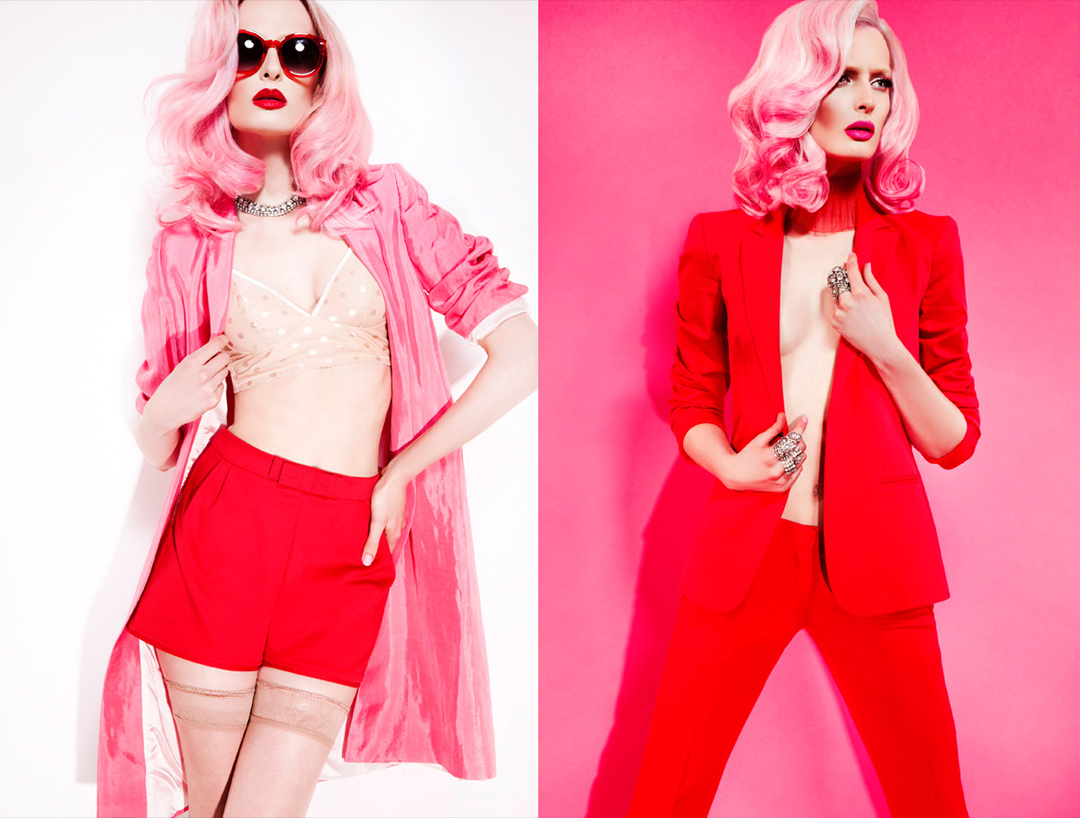 Hello beautiful! Below is a collection of some of the best and most interesting things I’ve dug up on the internet recently. It’s been a long time since I posted a Carousel, but it’s back with a vengeance! I hope you enjoy reading and watching these…

The Secret to Marriage Is Never Getting Married.

Because when the law doesn’t bind you as a couple, you have to choose each other every day. And maybe the act of choosing changes a relationship for the better.

I’ve taken a pretty long break from social media. I don’t read Twitter, I barely check Facebook, and I’m mostly using Instagram to post my own stuff. While I was away this fall, with very little internet access, I realised how happy I was without checking in on the social sites. Which is why this post from Seth Godin rang true:

Hence a middle class, millions of people who would be as rich as kings in any other time or place, that’s angry and disappointed and feeling left behind. Victims of a media regime where they are both the user and the product…

…And on that note, this post by Alexandra Franzen inspired me to delete Twitter from my phone completely.

I need to talk to spiritual white women about white supremacy (Part Two). If you only pick one piece to read from this entire list, make it this one.

The Forever 21 Heirs Attempt to Cash In on the Korean Skin-Care Craze. Ohhhhh this is so interesting. Love hearing about the behind the scenes of retail.

How to Get Over the Need to Be Liked by Everyone You Meet.

She recalls the moment that she stopped focusing on trying to be skinny as “a switch flipping. I finally was like, What if I put all of that energy into just trying to like myself and focus on the things I actually want to do as opposed to this thing that’s like a made-up concept? And I’m not kidding, my entire life changed after I did that.”

Why Canceling Plans Is So Satisfying.

I Listen to 35 Hours of Podcasts Every Week. Is That … Bad? Or, what happens when you never give your brain a break?

If you want to get things done, you have to write them down. But you know that by now…

What is your life pro tip that has actually changed your life?

The Cut has a relatively new series called the Coping Diaries. It’s interesting stuff! The Mom Who Ditched Benzos for Her Bong and The Freelance Writer Using LSD for Depression are the first two pieces.

The Dark Side of Self-Improvement, aka, lighten the hell up, why don’t ya?!

7 Pieces of Wisdom That Will Change the Way You Work.

Halfway through life, what really matters?

Nine Vital Truths & Tips For A Saturn Transit. Y’ALL. Read this. 2017 was the year that I had Saturn transiting my first house, trine Mars, square Sun, trine Venus, square Mercury, conjunct Neptune, sextile Pluto. She was a doozy.

ATTN: Queer Women – You Are Totally Allowed To Have Long Nails. Ha!

A 10-Day Itinerary to Northern India. Anyone want to hop a flight?!

This System Will Supercharge Your Productivity

Everyone Is Worried That Everyone Else’s Social Lives Are More Exciting, aka, it’s not just you.

Speed House Witching On The Dark Moon. Bookmark this for every dark moon!

‘Should I Have a Baby?’ (And then there’s the Elizabeth Gilbert interview with Oprah where Liz says that making the wrong choice about having a baby will ruin your life… So… YMMV…)

So you’ll marry the wrong person. Then what? And from the same guy: How to Have a Successful Relationship.

‘Black Men Smiling’ is an inspiration for true happiness. And is the only good thing that’s happened on Twitter in a long time.

The Number One Way to Stop Your Mind from Doing a Number Two on Your Life by good old Neil Strauss.

This whole exercise has left me feeling like I took the iPhone into my life without ever really thinking about what it was gonna take from me. Internet, all the time, everywhere? Sign me up. Games, news, photos, popularity? Yes, please, more, please! It’s an all-you-can-eat buffet of excellent gourmet food. The trouble for me? I will always eat more than I should.

Can Fashion Ever Be an Ethical Business? A notorious industry gets its #MeToo moment. Sort of.

Michaela Boehm’s Soundcloud is all about sexuality!

Quincy Jones gave the most outrageous interview. Isn’t it nice when people tell the TRUTH?

Donald Glover has always been ten steps ahead.

Crazy creepiness with deepfakes or how you can put your wife’s head on Anne Hathaway’s body. You can read more about it on Motherboard.

The Follower Factory. Everyone wants to be popular online. Some even pay for it. Inside social media’s black market.

These comments show people will not be happy until women are wearing sackcloth and refusing any sustenance but the raindrops that fall into their open mouths. And there will still be someone who feels a need to leave a comment saying that the sackcloth is decadent.

How Facebook is killing comedy although honestly this is essential reading for anyone who creates online.

It’s like eating locally or shopping locally. We need to think the same way about the internet. When you go to Facebook, you’re going to Walmart. And every time you go and scroll through content on Facebook, you’re depriving independent media of a way to exist.

A list of 25 Principles of Adult Behavior by John Perry Barlow.