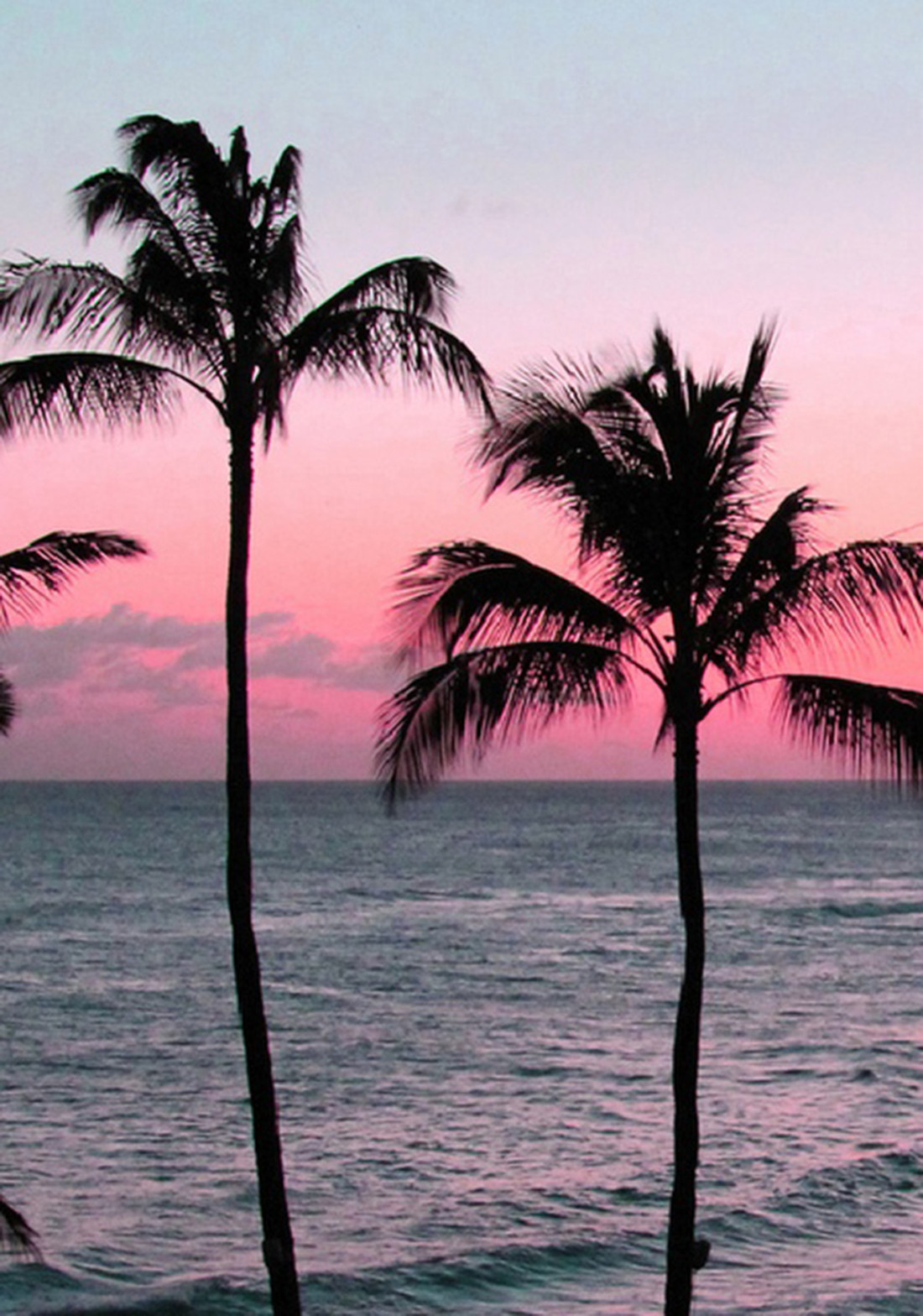 September is just about over, and what an incredible month it’s been. I’ve been celebrating my birthday every single day and it has been unbelievable. (Follow my Instagram for a peek into what’s been going on…)

Of course, the downside of celebrating your birthday every day is that it doesn’t leave a lot of room for obsessively browsing the internet. This Carousel is a little shorter than usual, but I’m sure next month’s will be a goodie!

Don’t be one of those “phone people”. It’s easier said than done, but it’s worth striving for. (Alex is aiming to spend less than 4 hours in front of a screen per day. Good goal!)

Divorced couples are taking awesome selfies together! OMG, I love this soooo much.

Avril Lavigne and Chad broke up — Canadian royalty — and here’s a letter to mourn the end of their relationship.

How can I stay creative?

The Ashley Madison hack is interesting, not just because it uncovers users, but because it shows the truth about the service: it was full of bots.

What It Means to Be Thick and Fit on Instagram.

A California Moving Company Will Move Domestic Abuse Victims At No Cost.

What if a penis is too good to break up with?

Real talk, though: If I encounter a dick that’s just too bomb, what might happen? It could result in poor choices such as repeatedly dating freeloaders who never pay for dinner, or tolerating men who like Creed or who wear cargo shorts and tube socks. Sometimes you may lose the ability to speak normally. But that level of bomb dick is incredibly rare.

I Learned the Hard Way Not to Day-Drink with Strangers in the Florida Panhandle.

The Pope versus the wind! This is hilarious!

The original subtweet: remembering the AIM away message.

Nothing says “mid-aughts” quite like leaving a passive aggressive note to that specific someone who may or may not get online and glance at your status. The subtweet before Twitter. The drunk text before iMessage. The handwritten note before iPads. It was an opportunity to really say something without actually saying something—hidden beneath a vague song lyric or movie quote.

Want to make your own salted vanilla sunflower butter? Of course! What a question!

Being an American is to understand where you come from and choosing whether you want to repeat the past or invent the future. A huge number of us have chosen the former. The proof is everywhere.

What you eat affects your productivity. Here’s how to make good choices so that your brain keeps ticking along happily!

Did Drake pull his rap beef game from a self-help book?

Kanye is so Kanye. This interview with Vanity Fair is a pretty fascinating look at how his mind works. I’m very inspired by anyone who is as ambitious and driven as he is.

Masculinity can be so fragile.

Fascinating: this psychiatrist encountered patients who lied about 9/11 all the time. Here’s why they did it.

The “unconscious” motivation usually is related to strong unmet needs during childhood development, such as neglect or abuse, leading to an ongoing drive to seek forms of care and affection even in self-destructive or manipulative ways.

I just spent four days at Walt Disney World (and loved it) but I love this deconstruction of Disney just as much. I had to quote all of these excerpts because they are just perfect.

Even the quirkiest corners of the internet are crowded with full-color, interactive ads for the last corporate commodity we searched for on Amazon or mentioned in passing on Facebook, and now those random searches will result in phone calls from telemarketers who seem to know more about us than we know about ourselves. No matter how we try to wriggle into some virgin corner of the world free from screens or cameras or phones, unsullied by flashing ads or surveillance, devoid of jubilant ballads or beeping devices, we fail. We’re all plugged into a shiny, down-home, buoyant, authentic-seeming global simulacrum, one that not only doesn’t belong to us, but bleeds us of our sanity, our money, and our privacy and sells it off to the highest bidder. We are ravenous and impossible to satisfy. The illusory corporate grid of fantastical characters is real; we are the imaginary ones. The Disneyfication of culture is complete.

That’s when you discover, just for example, that for all of their “Gee willikers!” talk of benevolent innovation, Facebook, Amazon, and Google are now in the business of data mining. Not only did Google merge all of its data across platforms, not only did it serve up ads correlated with keywords in users’ emails, but its Google View cars were outfitted with equipment and software used to steal data off personal computers via unsecured Wifi networks as the cars moved through various neighborhoods. (Allegedly, Google even recruits new employees based on their Google searches.)

The very concept of selling out has fallen out of the modern lexicon. Advertising is everywhere, but why shouldn’t it be? Privacy is dead, but transparency will make us more honest! We are all brands, all sellouts, so what’s the problem? We all manufacture authenticity via social media, so why would we stigmatize such behavior in others? Art-directing yourself, keeping your message on-brand: Everyone knows that’s the shortest path to living your best life.

The Black Family in the Age of Mass Incarceration. This is a looooong read — and not a particularly happy one — but you should do it.

We’re getting new emojis, including the middle-finger and a unicorn. Here’s the complete list. (I haven’t upgraded to iOS 9.1. yet. Why does Apple always release new updates during Mercury retrograde?!)

There’s a firefly-themed park in China and this is the kind of thing that makes the world a marvellous, miraculous place.

Marie Forleo interviewed Elizabeth Gilbert about how to take creative risks, not “helping” people with your art, and the vital distinction between originality and authenticity.

I was interviewed by Terri Cole for her Hello Freedom podcast and we discussed the evolution of my blog, radical self-love, self-publishing, making choices based on what you want, and the healing properties of expressing yourself through your own personal style! I love Terri, she is ace.

On not dating white men.

The Art of Loving and Losing Female Friends. Friendship is not a pale imitation of sexual romance. It is a romance unto itself.

Dude. You really don’t need to work so much.

Have a beautiful weekend!