Carousel: The Nice Guy Pivot, Feminism In Schools, And The Secret To Enjoying Winter 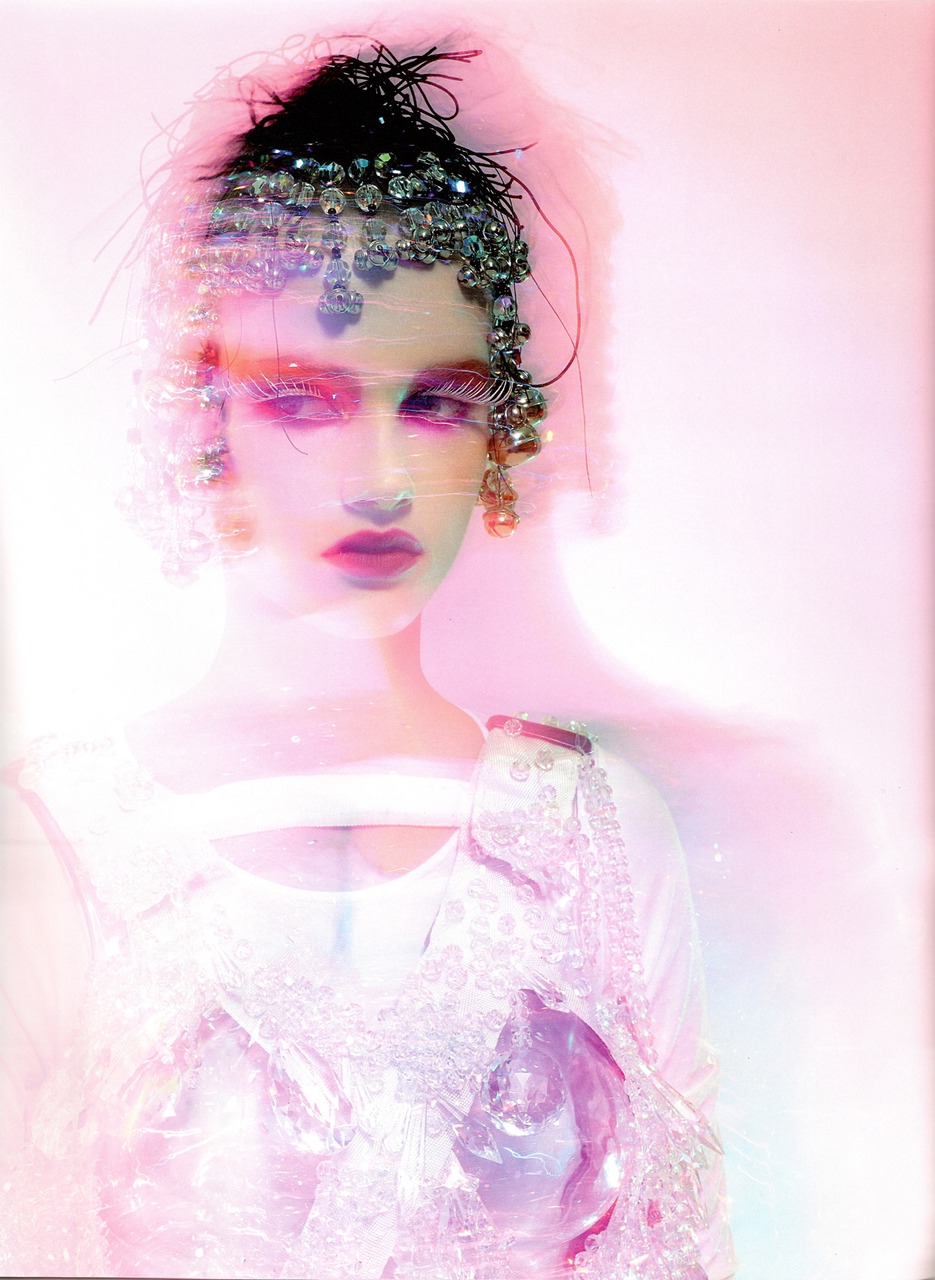 Holy crap, it’s December next week! I hope you’ve had a delicious November and you’re excited to jump into the silly season full force. I am ready! Bring it on December, I’m coming for you!

No matter how you’re feeling about the impending final month of the year (!), grab something delicious to drink and settle in with these links. I have some real goodies for you this time around!

Feminism to Become an Official School Subject in Victoria, Australia schools! This is MASSIVE. Wow!

When I’m talking to people, I find myself quoting the three organizing rules of Black Lives Matter. Black Lives Matter was initiated by three young women, and too few people know that. But, anyway, the first one is lead with love. The second is low ego, high impact. The third is move with the speed of trust. I must say those make me feel very hopeful for the future.

Essena O’Neill deleted over 2000 Instagram photos and then shared the story behind the story, with captions like, “NOT REAL LIFE – took over 100 in similar poses trying to make my stomach look good. Would have hardly eaten that day. Would have yelled at my little sister to keep taking them until I was somewhat proud of this.” Great stuff. And while there was some backlash — primarily because she then started a new website and asked people for money — I still appreciated the original sentiment!

“I’m quitting Instagram, YouTube and Tumblr. Deleted over 2000 photos here today that served no real purpose other than self promotion. Without realising, I’ve spent majority of my teenage life being addicted to social media, social approval, social status and my physical appearance,” she wrote on an Instagram post from Oct. 27. “Social media, especially how I used it, isn’t real. It’s contrived images and edited clips ranked against each other. It’s a system based on social approval, likes, validation in views, success in followers. It’s perfectly orchestrated self absorbed judgement. I was consumed by it.”

Everybody needs time off. Even you. Especially you.

When did full stops become so damn aggressive?! Ah, I love articles like this.

Seth Godin asks us, should we pander? (Of course we shouldn’t.)

I’m obsessed with this bohemian funk granny chic dream Christmas tree! And I’m excited to put up my tree soon!

Google is about to roll out AI which will answer your email for you. The future is heeeeeeere!

On Humans Of New York and the cavalier consumption of others.

100% of women are attracted to other women. This study is problematic, but you should read the link because Autostraddle breaks it down nicely (as always).

Natural Hair Was My Final Frontier to Self-Love as a Black Trans Woman.

Emily Nagosaki has a great sex blog, and here’s the best of it.

Neil Strauss, Tucker Max, and the Nice-Guy Pivot. After earning fame and fortune with bawdy play-the-field antics, the most famous douchebags of a generation have changed their minds (or perhaps embraced a newer feminist Zeitgeist) and are now peddling healthy relationships — and the struggle to achieve them. Very interesting!

Rattling off a list of male dating writers, including The Art of the Seduction author Robert Greene and Tucker Max, he says: “They all have one thing in common. Do you know? Take a guess. They all have narcissistic mothers. So of course they write these books, or live these lives that are about not being vulnerable to that same sex. But it’s a sad way to live.”

Feeling creatively stunted? Click a card, get an idea. Thanks, Austin Kleon!

On that subject, Warren Ellis’ ideas on ways to beat a creative block are excellent, too.

A Person You Should Know is genius. I love these smart little snippets.

Perfection: Gossip Girl — where are the characters now? Oh my god, it’s just so good! Ditto the comments section.

Activity follows identity, aka, you are what you say you are.

The Toxic Attraction Between an Empath & a Narcissist. This has been making the rounds on Facebook for a while, but it’s a very good read.

Phone Down by Erykah Badu is my new favourite track.

What should you do when you’ve been shot in the gut? James has some ideas.

Is it okay to listen to R. Kelly? This is such an interesting piece, and it raises that all important question: is it okay to enjoy art created by someone who has behaved in a way you don’t like?

F. Scott Fitzgerald famously said that the test of a first-rate intelligence is the ability to hold two opposed ideas in mind at once. That, for example, a horrible person might make a wonderful song.

The Complete History of Transgender Characters in American Comic Books and 10 Trans Women Pioneers They Definitely Didn’t Tell You About In History Class. Yes! Awesome!

Hey business owners, here are 7 ways to promote your products if you hate self-promotion!

‘Clueless’ style: a fashion analysis of the best teen movie of all time.

Ronda Rousey’s fall from grace: From America’s brash sweetheart to punch line in only one knockout. Rousey has earned plenty of criticism, but schadenfreude over this specific loss has misogyny written all over it. Goooooooooood readin’.

Maybe the root of the Rousey backlash is misogyny; we just can’t get enough of seeing an unapologetically powerful woman humbled by a more acceptable femininity, personified.

One letter can change your life. And Alex has created a free booklet full of templates to help you write awesome letters. Yay! Bust out your stamps and get busy!

Who are NYC cab drivers actually talking to on the phone all the time?

Carol is one of the rare movies that escapes the male gaze and I want to see it so badly!

Do you know any Nouveau Bros? “I just watched 7 hours of Real Housewives!”

My babe Paige has created a healing ritual for divorce survivors.

« Five Periscopers To Follow To Start Your Day With A Hiss And A Roar!
November 2015: Highlights, Lowlights, Tarot Cards And Eyeliner That Could Kill A Man »