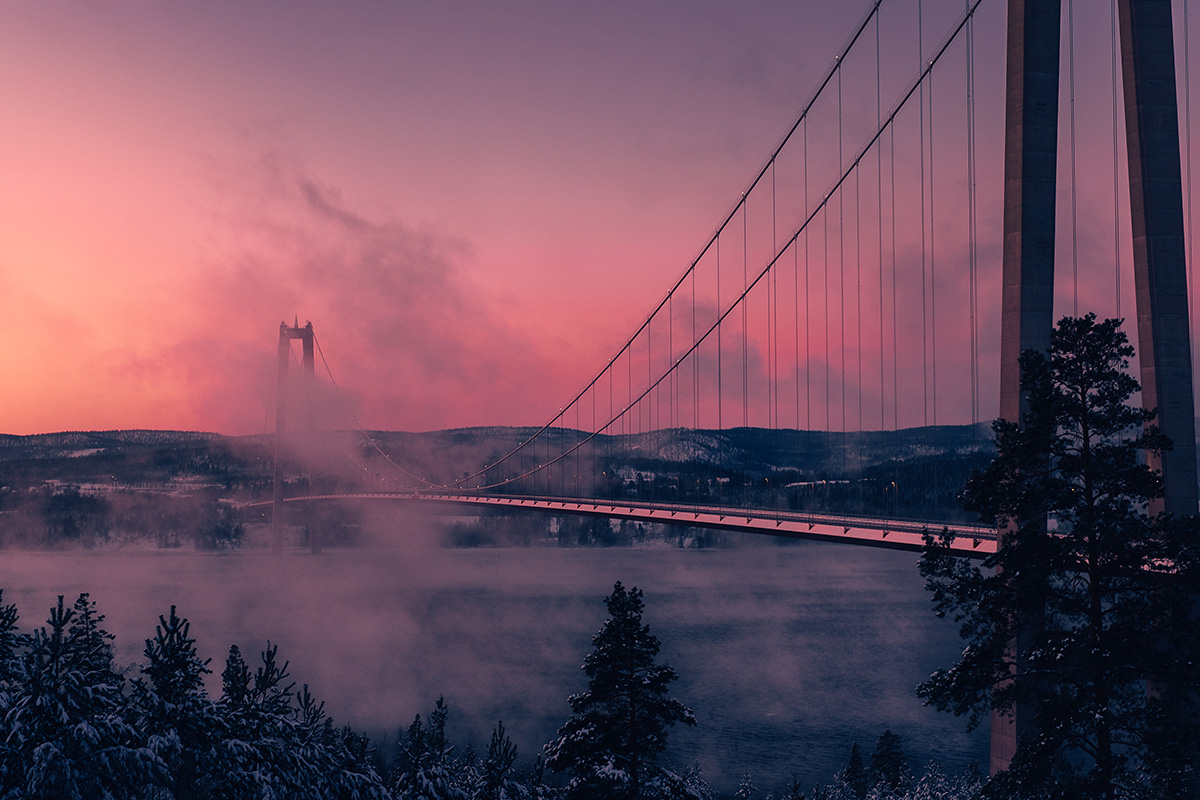 Happy November! Oh man. Four days until the election and I just want the madness to be over. The clickbait is so extreme that I don’t even want to look at social media. Never forget that where people are pushing fear on you, someone is making money!

So, this I pledge to you: no election-related links. You can get your fill of that elsewhere, if you really want it. But these articles and videos are about anything but the American government. And thank goodness for that. I hope you enjoy this brief respite!

This shouldn’t come as a surprise to anyone, but being a feminist and loving makeup aren’t mutually exclusive. Chimamanda Ngozi Adichie says so.

Conor McGregor Explains How To Visualize, Manifest and Realize Your Dreams.

The Goosebumps conundrum: what makes a children’s book good? Geeeeeeeez I loved R.L. Stine as a kid!

Tavi’s recent editor’s letter about identity and how it is always in flux is a goodie.

Maybe we feel extra accountable to our established identities because it’s all online, and there have been many times when I’ve wanted to just ERASE EVERYTHING BECAUSE I CANNOT CO-EXIST WITH WHO I HAVE BEEN BEFORE. Recently I was telling a friend that I felt like an impostor when people would say they connected with something I wrote ages ago but which I no longer agree with, because I’m not any of those people anymore. And he was like, “You’re right, you’re not. You’re better. But you had to be all of them first.”

Ever wondered how to talk to strangers? Here are some good ideas.

A question to ask yourself: what do you want to be known for?

Again, not a surprise. Massive Study Proves The Pill Is Linked To Depression, But Nobody F**king Cares. Sigh.

If you’re an atheist, why not have a wedding that reflects your beliefs? Steal these vows!

I am excited about this. Tollbooths are going to disappear in NYC and be replaced with art installations and multi-colour light shows!

David Copperfield’s Homes Have the Magic Touch. The magician brings his passion for story-telling to his multimillion-dollar properties, incorporating arcade games, a collection of artists’ mannequins and an under-construction ‘secret jungle village’. At all of his homes, Mr. Copperfield said he aims not just to decorate, but to create immersive experiences. YES.

We Use Words to Talk. Why Do We Need Them to Think? Yeah, that’s actually pretty weird.

This article is old, but it’s about how Thierry Mugler disappeared from the spotlight and re-emerged as a completely new person. Fascinating!

This review of a Rick Owens store is one of the funniest things I’ve read. So, so silly.

He brushed mohair until it almost inflated! Stunning.

Fatal Attraction: Has Instagram Brought Us Too Close to Our Idols? Pop stars are now opting to disable comments and privatize their accounts — if we can’t control our fandom, should we lose our privileges?

Here’s what you should do if you have 36 hours in Mumbai Bombay.

A 100 year old to-do list model that actually helps you get things done.

I’m still really confused by the fact that Billy Corgan became the president of a wrestling organisation, but it just got even weirder: he just filed a lawsuit against his own company.

A Pharmacy Advertised A ‘Man Tax’ And Men’s Rights Activists Lost It. Aahahahah.

MysticxLipstick is one of my favourite astrologers. Here’s a great interview with her.

Oh, wow. At what moment did you realise you were dating an idiot? If you only read one article from this list, make it this one.

…I made the present from the cat. I thought I was being cute and she would make the connection. Instead, she got pissed that my cat got her a present and I didn’t.

Has Justin Bieber outgrown himself?

Entertaining people for a living can be exhausting. It is a perpetual test in how much you can give to others without losing yourself in the process. You really do get the feeling that Justin Bieber has lost enthusiasm for some of the more widely celebrated aspects of his career, like he wants to be someone else but doesn’t know who that person is yet.

I am definitely feeling the Lilith return, how about you?

More about our ovaries: The Racist and Sexist History of Keeping Birth Control Side Effects Secret.

So what’s the deal with “reverse racism”, really?

From the creepy file: UFO expert found dead after ‘vomiting black liquid’. WHAT?!

I love this! These Bachelor Contestants Fell in Love With Each Other Instead. Bless!

Hahaha. Saturday Night Live’s ‘A Girl’s Halloween’ is the realest thing that ever existed.

Marie Forleo’s interview with Seth Godin was even better than I thought it would be. LOVED IT!

White Feminists Gotta Go: Amy Schumer’s White Woman Foolishness. By attempting to replicate Beyoncé’s “Formation,” Schumer is firmly placing herself, as a white woman, at the center of a story where she has no place: black women’s self-love and sexual freedom.

My Sex Life Sucks: What I Learned from Attending a Sex Positivity Workshop.

The German Syrup That’s Like Time-Release Coffee. Hmmm… Interesting. Anyone tried it?

Scorpio SZN: How Astrology Tells Us Everything We Need to Know About Drake. This article is a bit basic, but when you discover that he is a Cancer Moon and a Leo Rising, it tells you the WHOLE STORY.

How I Fell In and Out of Love with Cultural Appropriation.

It turns out that looking for love can be a full-time job.

The Book Of Life’s self-knowledge questionnaire is rad.

House-witching politics, or, is smudging your house cultural appropriation? The comments are fascinating.

Who was the real Jessica Rabbit? So cool.