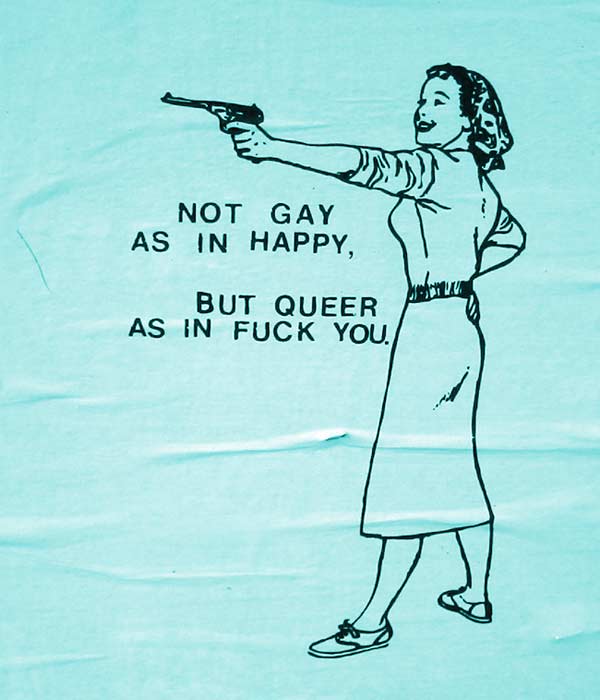 What would Friday be without a round-up of the best of the internet? What indeed!

Insecurity (And Why It’s Kind Of Like The Whole ”Which Came First, The Chicken Or The Egg?” Question) from Frock & Roll.

How to make your own latex gauntlets… in case you wanted to give it a go!

Zoetica got married. I wish I could have been there! Alas, my schedule would not allow it. I am so happy for her & Ales (& remember talking to her about him in Austin last year, before they had even met!). Beautiful!

A counter-protester shouted back with a bullhorn. “You’re being protected by black and Latino cops, you cowards!” she said.

Not sure what to have for dinner tonight? Why not pick up a can of unicorn meat?

“That wave of money is going to come in,” Rob said to me over Souvlaki, “and it’s going to take you right out with it.” My dreams of a Dwell pre-fab house started to crumble. “Listen,” Rob continued. “You need to feel the power of sitting on it, of letting it actually feed your creativity. If you spend it when you get it, you’ll have to catch up with it, and that will sap your energy.”

HELP SAVE WALTER! This story could have gone so wrong but it just goes to show how much love & compassion is in the world. The Dish tells me that this is what Hank looked like when he found him — same situation, saw a dog thrown from a car & rescued it. So heartbreaking. I made a donation, will you?

On Easter Sunday night, our dear friend Alex Darsey was walking by his house on 15th Street and 3rd Avenue in Brooklyn, when a scared little puppy approached him out of nowhere. A neighbor told Alex that they had seen someone throw the puppy out of a car and drive off…

Steve Pavlina writes about why the past DOES equal the future. But it’s not ALL bad news, he also includes some information on how to intelligently change your patterns of the past.

How deep is your Virgo? I love it. My Sun & Mercury are in Virgo, which makes me Pretty Damn Virgonic. I am definitely a workaholic, I notice everything (even when people have plucked their eyebrows & I have not seen them in a long time), feel discontent & restless when I am not working on a project, am obsessed with health & alternative medicine & being good to oneself (see: feng shui, aromatherapy, flower essences, raw food, EFT, massive amounts of water, insane skin regimens, vitamin compulsion, affirmations, all that lot), I love to research everything (I sometimes enjoy researching a holiday more than the holiday itself), go nuts when things aren’t “up to scratch”, insist on doing almost everything myself because let’s face it, no one can do it as well as me (oh geez), prefer to ask questions than talk at length about myself, write constantly, love details, am an insane organiser, never lose anything, cannot imagine paying a bill late, love to communicate, & can be rather impatient… Phew.

No more yes. It’s either HELL YEAH! or no.

“Those of you who often over-commit or feel too scattered may appreciate a new philosophy I’m trying: If I’m not saying “HELL YEAH!” about something, then say no. Meaning: When deciding whether to commit to something, if I feel anything less than, “Wow! That would be amazing! Absolutely! Hell yeah!” – then my answer is no. When you say no to most things, you leave room in your life to really throw yourself completely into that rare thing that makes you say “HELL YEAH!” We’re all busy. We’ve all taken on too much. Saying yes to less is the way out.”

Places I plan to be: REVEAL Conference: Young Women Defining the Divine! It’s on Saturday the 8th of May in NYC & everyone’s FAVOURITE red love warrior, Sera Beak, is delivering the keynote as well as presenting a mini Redvolution workshop! YES!!!

REVEAL is an upcoming young women’s spirituality conference – the first conference EVER to gather, honor, and provide a platform for young female spiritual leaders. During the conference, you will have the opportunity to: Realize your soul’s strength and beauty… Hear your spiritual voice, to take it seriously, and put it in service to the world… Be part of a cutting edge movement that demands complete justice for women in the world especially in the realm of the sacred.

P.S. How excited am I for Redvolution: Dare to Disturb the Universe? Answer: VERY. 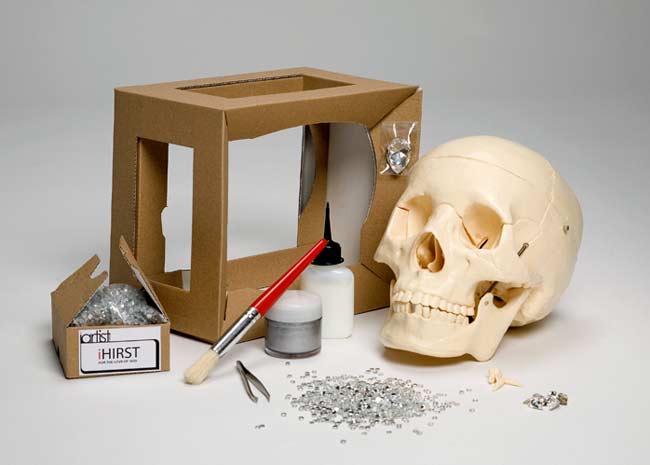 iartistlondon is amazing & hilarious all at once. I am dying for the ihirst (seen above)! Unfortunately I am not at all dexterous… or patient. Maybe you are! Weekend project?!

Newsflash, Forbes: Blogging is Work. Now Pay Up. Forbes just put out a call for bloggers — but it’s an unpaid gig. Ahem…

Spelling differences between British & American English. See also: why I will never start spelling things the American way. Ever.

I am not usually of the posting-cute-pictures-of-animals predilection but damn. Red pandas have that ish on lock. Look at that first picture! “I’m sneaking up on you!” Awwhhhhhhh. Dying!

I got an email from a girl called Steph yesterday, saying, “After reading your most recent blog post, and seeing your mention of being fascinated by sexuality, I thought you might be interested to read a certain livejournal post that was made by a person on my friends list. The post itself is nothing but a question, but the comments – all 600 of them – are truly enlightening/fascinating/amazing/weird/all of the above. It’s basically a shitload of people who’ve laid themselves, their sexuality and their opinions on sexuality totally bare.” Here’s the link.

Also, I’m going to be interviewed for the Emerging Writers’ Festival in a session called Stuck in a lift with… Gala Darling!

A series of short interviews in which an emerging writers gets a chance to quiz one of their writing heroes about the writing and books they enjoy reading. Over the space of an hour the writer will be asked a series of questions based on the floors of the building that their lift is travelling – from the first book they read to books they could not put down.

It will be broadcast live over Twitter on Thursday 27 May at 2pm (Australian Eastern Standard Time) or Wednesday 26 May at midnight (Eastern Daylight Time). See also! Can’t wait!

THIS MADE ME GASP. HOOOOOOOLY ISH!
Isabella Rosselini forever! I will never forget her performance in Death Becomes Her.
!!!

From Wikipedia: From 1929 to 1931, the Metro-Goldwyn-Mayer motion picture studio produced a series of short comedy films called All Barkie Dogville Comedies, sometimes known as the “barkies” (in a parody of “talkies”).[1] The actors in these films were trained dogs, dressed up to parody the performers in contemporary films. The dogs’ dialogue in these early sound films was dubbed by actors and voice artists including Pete Smith.

The films were directed by Zion Myers and conceived and co-directed by Jules White. Both Myers and White later worked on The Three Stooges comedies.

The series is somewhat controversial due to methods alleged to have been used to get the dogs to pose and to appear to “talk”.

In other news I am looking for a videographer in NYC! See also: paid (FUN) work! If you are clever with a video camera — or you know someone who is — please email me & include a sample of your work. Additionally, if you are a photographer in NYC I am always looking for people to conspire with me on projects! Again, paid work! Get in touch! Weeeoooooooooo!