Imaginary outfits, imaginary girls. If you could star in your own new year’s eve short story, what would unfold? 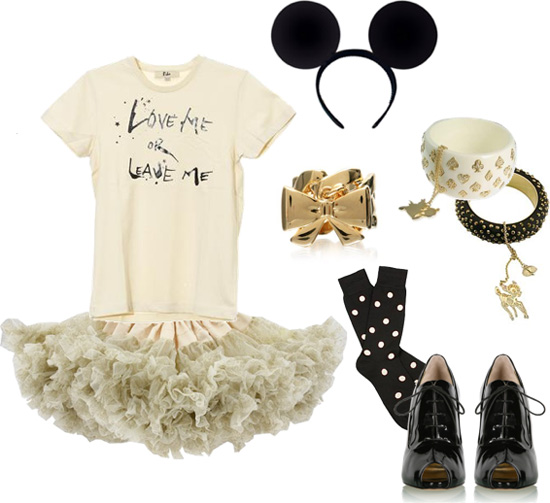 Natalie met her best friend Ginger in a cocktail bar, where they drank Singapore Slings & gave fake names to well-dressed boys. They held hands all the way home & took polaroids of each other making silly faces before falling asleep on Ginger’s couch at 5am. 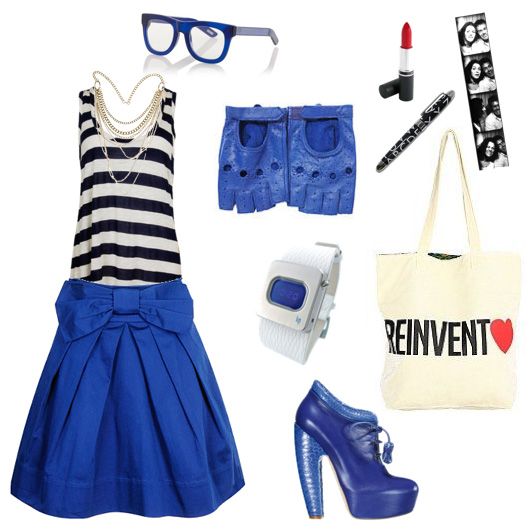 Lolly took the subway to the house of a friend of a friend, where she caught the eye of a Swedish exchange student. After a couple of hours of funny but confusing conversation, he kissed her on the fire escape. She was so surprised she almost choked on her gum. 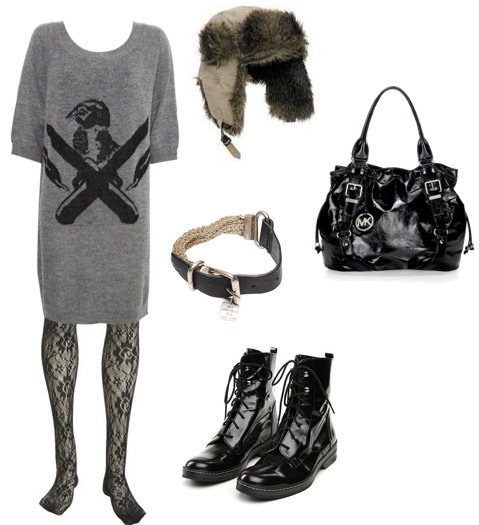 With her friends waiting outside, Carmen kissed her parents goodbye & stole her father’s hat from the hallway before closing the door behind her. When her best friend’s digital watch displayed 12:00, the five of them were sitting in a tiny boat on a super-still lake. Carmen let a flare gun off into the night & laughed, before using a voice-transforming megaphone to lead all her friends in a T-Pain singalong.

She make the people say yeeeeah, yeeeeeeeah… I can put you in a log cabin, somewhere in Aspen! 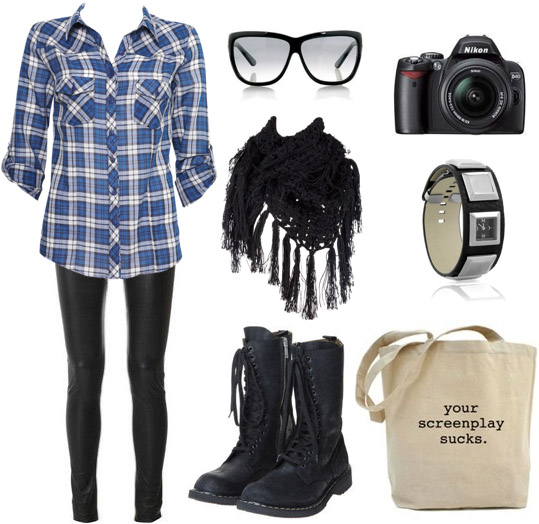 Robin would totally have preferred to stay in with a tub of Haagen-Dazs. The crowds & the noise were too much for her. Instead she went to her boyfriend’s place, avoided his drunken workmates & brandished her camera like a weapon. 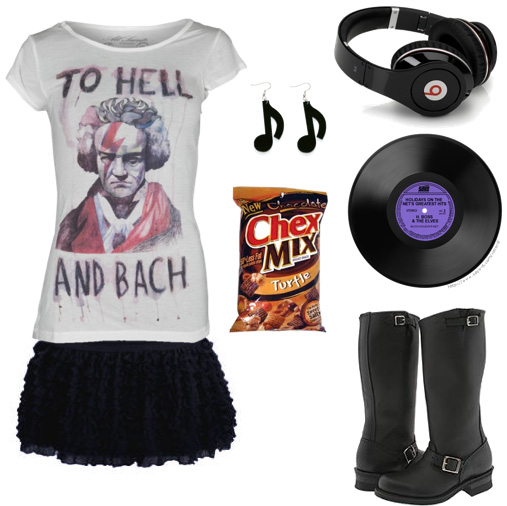 Katie kicked it at home with a stack of her favourite records & a new pair of headphones. She fell asleep at 11.42pm, woke up the next morning & continued life as usual.

Zara went to a loud punk rock show with her almost-boyfriend. They rang in the new year by jumping up & down, screaming & yelling, writhing beside an amp, covered in sweat & sexual tension. She had worn a big bat signal over her heart to keep it safe, but it didn’t work. By the time the sun rose, her head was full of stars & bursting cartoon love-hearts.

What are you going to wear on the 31st?

P.S. Here are some new year’s eve outfits I made last year!