Today is Hunter S. Thompson‘s birthday. If he hadn’t passed away in 2005, he would have been celebrating his 70th (probably by shooting his gun out the front of his house, aiming for the gong he had strung up on a nearby hill).

He is one of my favourite authors of all time… so I decided to dress in tribute. 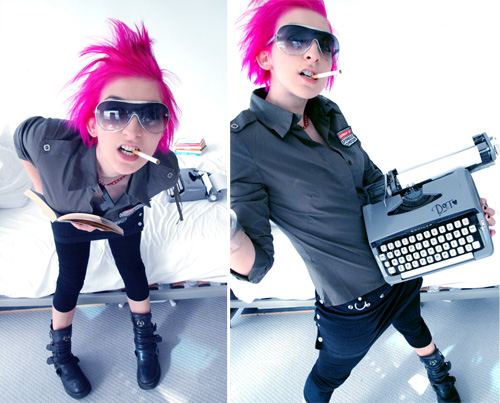 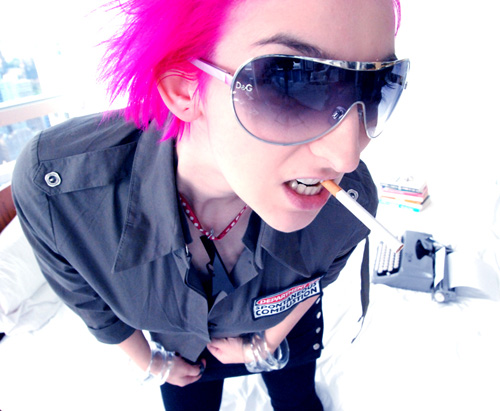 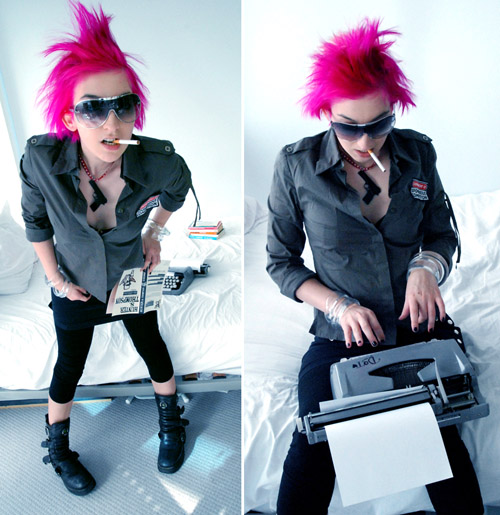 If you want to celebrate too, read some of his writing, watch Fear & Loathing In Las Vegas (or one of the many documentaries about him), plan a roadtrip with a friend, have a drink, fire off a few rounds at a shooting range, crank up the Rolling Stones, turn on, tune in, drop out…

P.S. Check out Violet Blue’s tribute — what a girl! Phew!

« I Love Victoria Beckham!
The Rules »