Honey Gladly had had enough. After months of manipulation & a gruelling break-up, she decided it was time to get away from it all. ‘What could be better,’ she surmised, ‘than a decadent holiday alone?’

She booked her flights online, packed her bags, & set off for the airport. 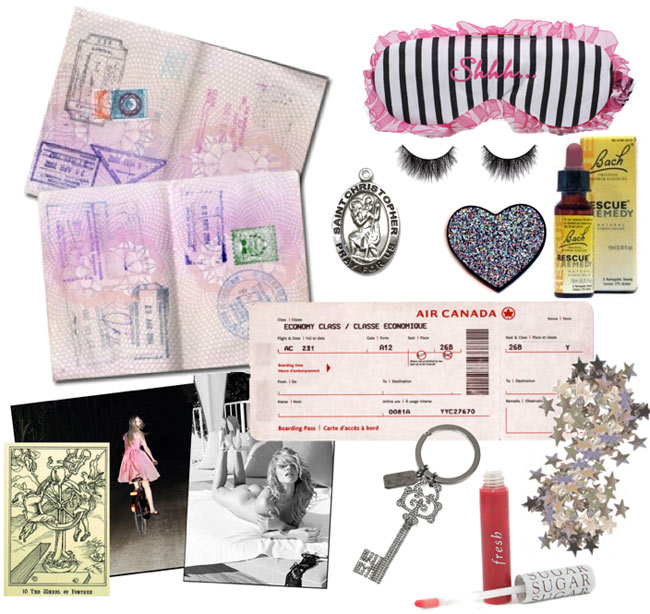 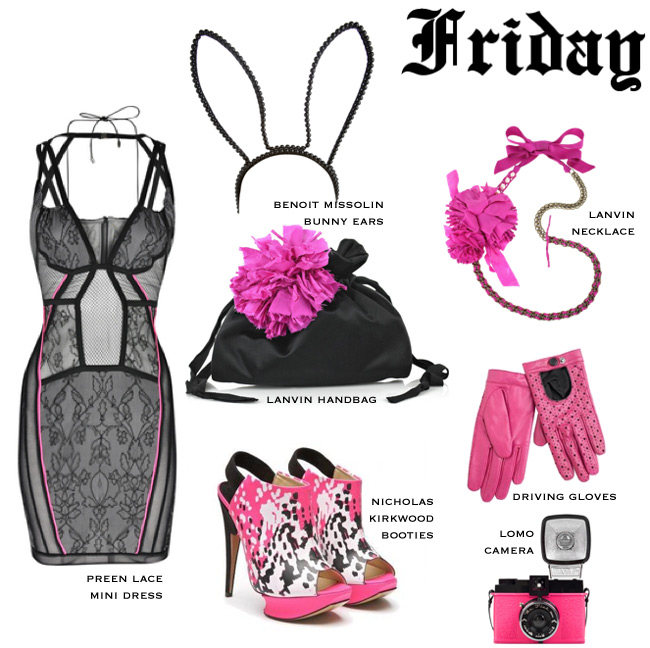 Honey went to a fancy bar on Friday night, where suave bartenders served violet cocktails & men made inane comments about her bunny ears. Her withering glare had never had so much practice. When she got back to her hotel room, she fell asleep fully-clothed. 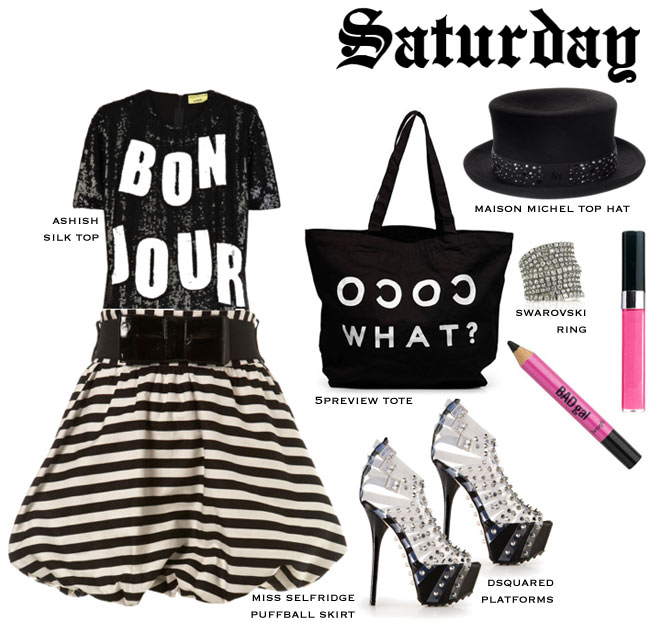 She spent Saturday afternoon shopping & getting spa treatments. After eating dinner in her room, she got dressed up & went out to a club where silver helium balloons covered the ceiling. She took off her shoes to dance. 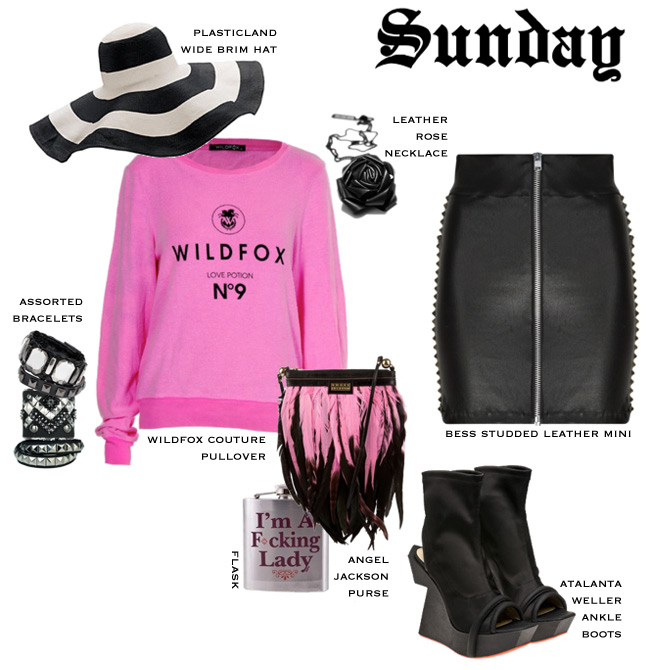 On Sunday, Honey walked along the beach & spent time on the pier. She seriously considered taking up witchcraft, then Zen Buddhism, then Kabbalah… But decided to buy a puppy & dedicate herself to loving that instead.

She returned to normal life on Monday afternoon. Feeling like an entirely new woman, she deleted his number & burned his love letters. She had bangs cut & got a new tattoo. She started wearing lipstick again, & forgot his name.