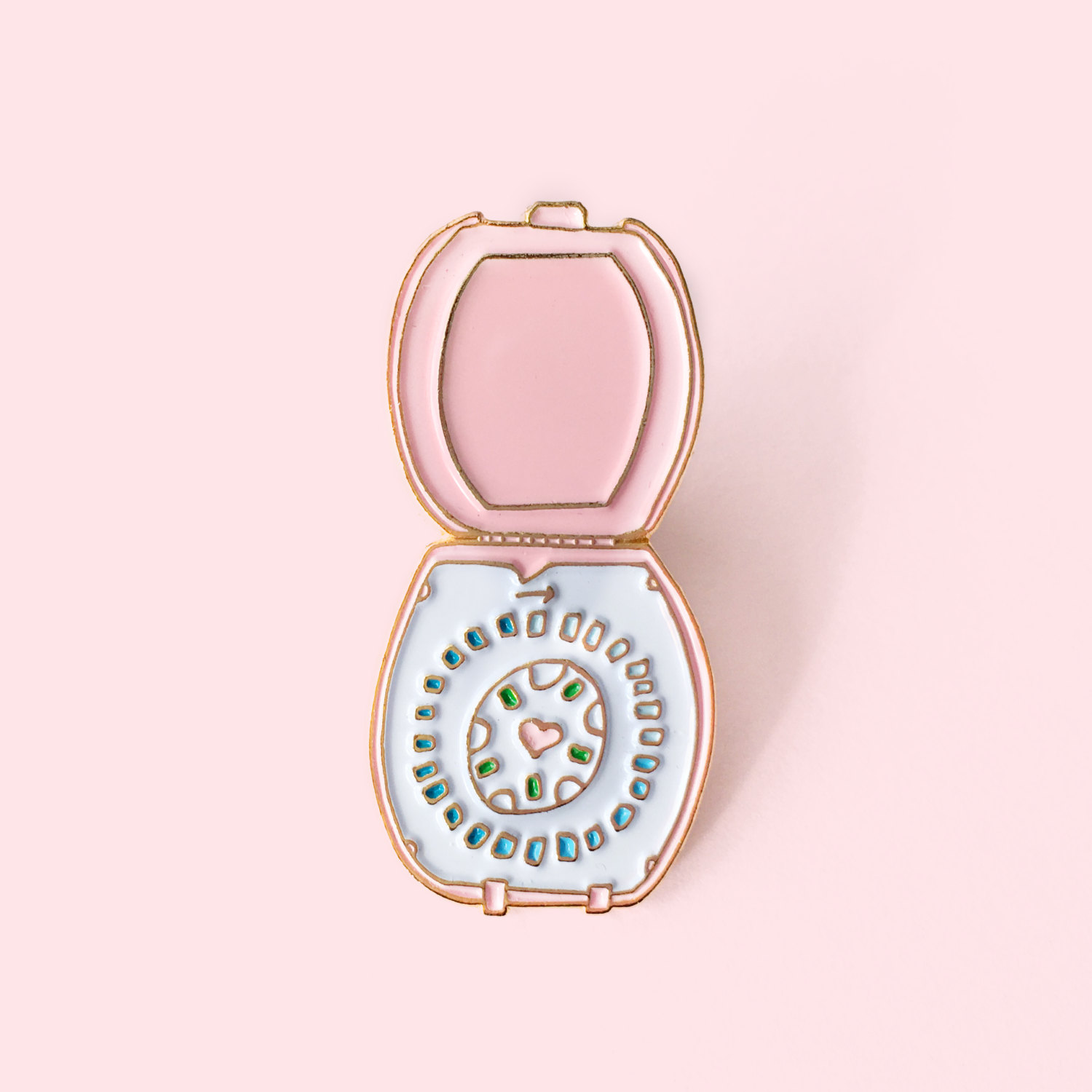 It finally dawned on me that something was wrong when I was in Europe. I was with the love of my life, exploring London, Paris, and Berlin, promoting my first book. By all accounts, I should have been ecstatic. But I kinda wanted to stay in the hotel room… Or throw myself out a window. Whichever required less effort.

My mind was racing all the time. I couldn’t stop analysing everything. Being in social situations made me anxious and uncertain. I didn’t want to exercise. What the hell was going on? Was I not getting enough sleep? Was my life actually rubbish? Had my old friend, depression, decided to come back and stay?

When I sat down and traced it back, I realised that my mood had started to go pear-shaped around October. And what else had happened then? I had gone back on the Pill. Ding ding ding.

I started to draw some powerful parallels. I had last taken the Pill from the age of 16 to about 21, which was also one of the most miserable times of my life. I was clinically depressed when I started taking it, but after this bout of sadness, I started to wonder how different things might have been if I’d never taken it in the first place.

When I got back to the USA, I went and saw my doctor and told her what was going on.

“Oh, yeah,” she replied. “I went on Microgestin and it made me suicidal. I hated it. But I prescribed it to you because most women love it! You should try this other one instead.”

I took this new script — for a super-low dosage pill — to a drugstore and it was $100/month. I’d still be dosing myself with hormones every single day, which intuitively seemed like a really bad idea. I really didn’t want to do that. Maybe a copper, non-hormonal IUD was the way to go? The idea made me want to cross my legs forever, but I couldn’t really see any other options.

My OBGYN told me that without medical insurance, an IUD would potentially cost a couple of thousand dollars, not to mention the cost of having it installed, plus doing a test to make sure it was “in place”. My research turned up lots of issues: pain, scar tissue, heavier periods, being able to feel it during sex… Blech. The more I thought about it, the less keen I was to have a piece of copper placed inside me.

I didn’t really know what I should do, but I made the executive decision that I had to stop taking the Pill. My moods were absolutely diabolical and I could barely write. I had to prioritise my sanity. At least then I’d know if it was the Pill or me, and then I could come up with some kind of plan of attack. 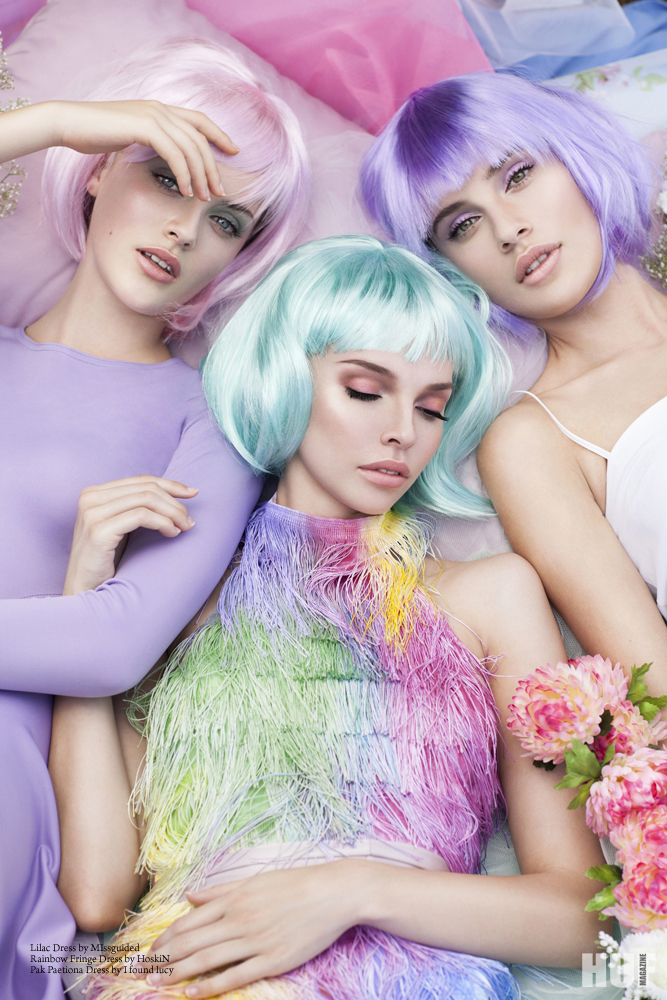 Surprise, surprise: after ONE DAY after being off the Pill, I felt like I could finally see clearly. Two days later, I felt calm and even happy again. A week on, I felt like an entirely new person. And I felt really bad for my boyfriend, who had been suffering my madness along with me.

My period came back, and by the time my second cycle rolled around, it was like clockwork: 4 weeks to the day. What a relief. I discovered an app called Glow which tracks your period and tells you the likelihood of getting pregnant on a day-to-day basis (for example, today my risk is 2.7%. Let’s party!). There are many other apps which do similar things. And I discovered that if you buy a thermometer, you can track your basal body temperature for even more accuracy.

I threw out those old ideas of paying thousands of dollars for an IUD or $100 a month for a Pill which would almost certainly make me feel nuts. Glow is free. A thermometer costs $7. No hormones, no insanity, no stress. 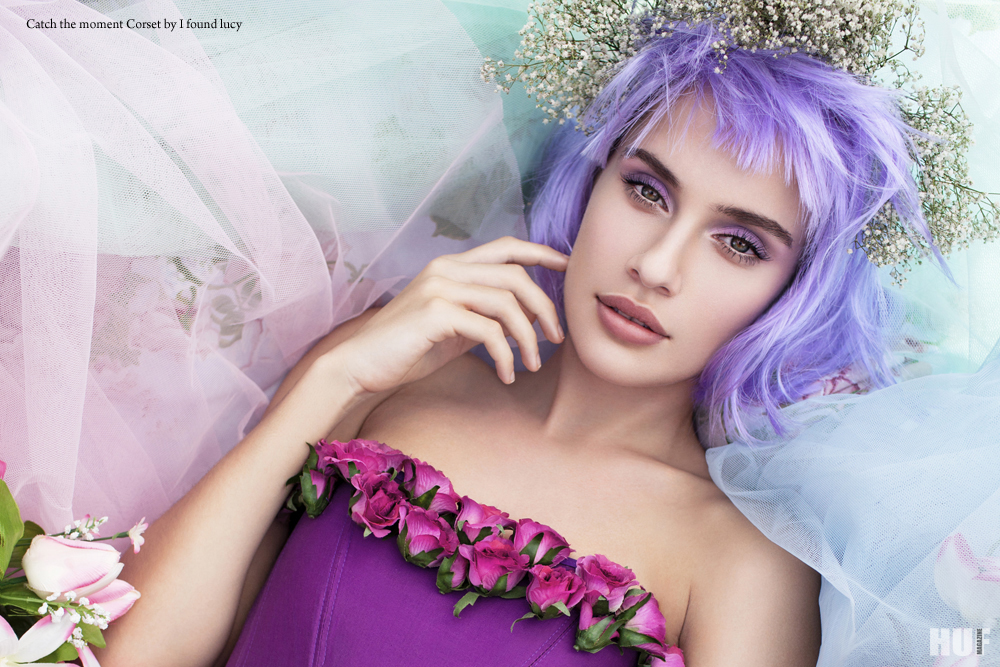 When I met Alisa Vitti — period expert and hormone genius — for breakfast the other day, I was blown away by what she told me. Alisa is a true badass, a riot grrrl dressed like an Upper East Sider. She’s using science and information to bust through the bullshit the patriarchy tells us about our bodies, and it’s glorious. I sat across the table from her in rapture, barely able to drink my coffee because I was so inspired by what she said.

We started talking about how I had recently gone off the Pill, and how relieved I was. Alisa was glad I’d made that choice, too.

One of the most incredible things she told me was that being on the Pill literally makes you choose the wrong mate. Wow. (If you met your partner while you were on the Pill, then went off it and broke up? That’s not a coincidence.)

That’s not all, either. The Pill increases the risk of blood clots, breast cancer, and if you’re inclined towards depression or anxiety, it can make it much worse (example: me at the start of this year). In addition, the Pill can make symptoms of PMS much worse, can enlarge ovarian follicles, deplete levels of Vitamin D3, make you more vulnerable to chronic yeast infections, and it completely ravages your internal microbial eco-system. If you’re trying to gain muscle in the gym, a study found that women on the pill gain 60% less muscle mass than women who are not taking oral contraceptives.

The Pill seems to be the default option for most women, and it’s the first thing your doctor will recommend (even at a young age — I first went on the Pill when I was 16 years old). But it’s essential that we inform ourselves and make choices that truly empower us.

I can’t tell you how good it makes me feel not to be pumping my body full of hormones every day. It had always felt wrong to me at a deep gut level, and it turned out that I was right! 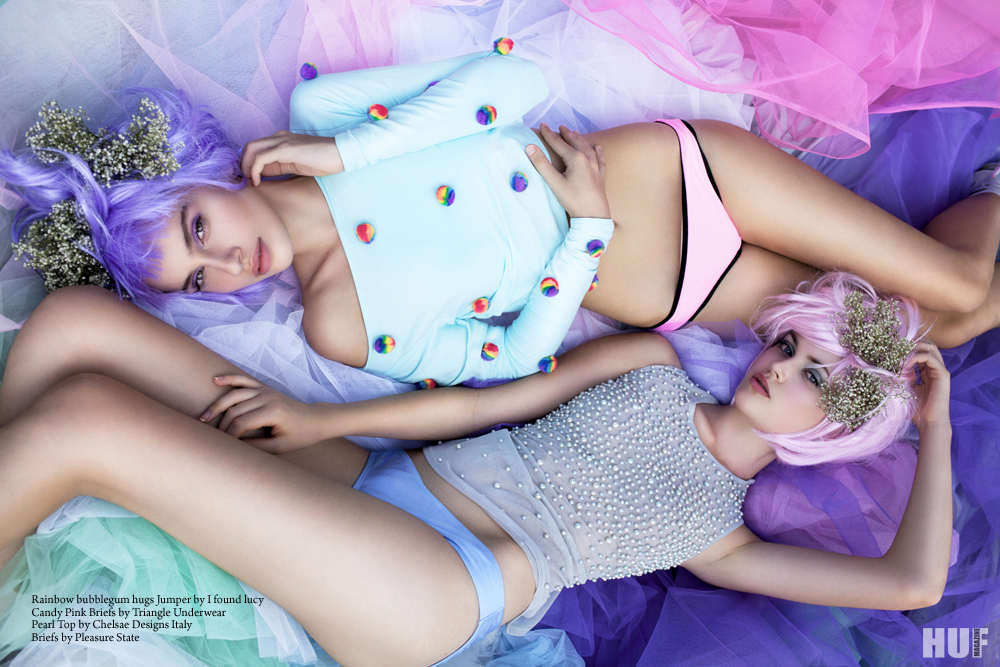 Caveat: if you’re on the Pill and you’re happy, great! This one ain’t for you. This is for the girl Googling “Microgestin depression anxiety”, looking for helpful information, like I was a couple of months ago. If you are predisposed to depression or anxiety, being on the Pill can make it SO MUCH WORSE, and you have other options. The Pill is not one-size-fits-all. It has its disadvantages. Please inform yourself, read WomanCode, and make a choice that works for you.

If you suspect your symptoms are linked to the contraceptive pill, here’s how to get off the Pill safely (it’s all about supplements) and speak to your doctor too!

P.S. Other cool stuff: here’s how to sync your cycle to the Moon!