If Your Dream Is To Move To New York City… 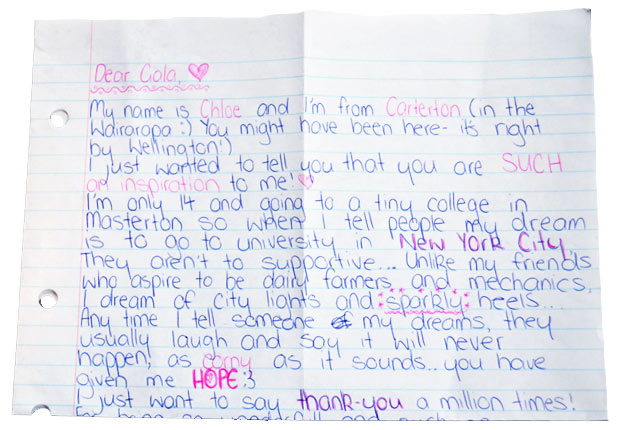 Chloe,
I loved getting your letter, because you sound exactly like me when I was 14 years old!

I have been obsessed with NYC for as long as I can remember. When I was about 13 or 14, I started to realise that when I was an adult, I had the ability to live wherever — & do whatever — I wanted.

After school, instead of catching the bus home, I would go to the Wellington Public Library, pillage the travel section for books on New York City, sit in a big leather armchair & read them. It was through doing this that I first heard about NYU, & I decided that going to school in America was my best escape route. I sent off for an information package, & waited on pins & needles for it to arrive in my mailbox in little old New Zealand.

When the oversized envelope finally showed up, I thought my heart was going to burst out of my chest. I remember touching it & smelling it, just marvelling at the fact that it had come from New York City! To me, it was a magical, mythical place.

“I have decided that I am going to go to university in New York City,” I said, presenting the envelope to my parents.

Unfortunately, the cost of attending, especially as an overseas student, was prohibitive to say the least. Families in America save their entire lives to send their kids to college — it is no small thing. If I had “applied myself”, as my teachers were so fond of saying, I could have tried for a scholarship, but I wasn’t interested enough in schoolwork to try. So I didn’t. 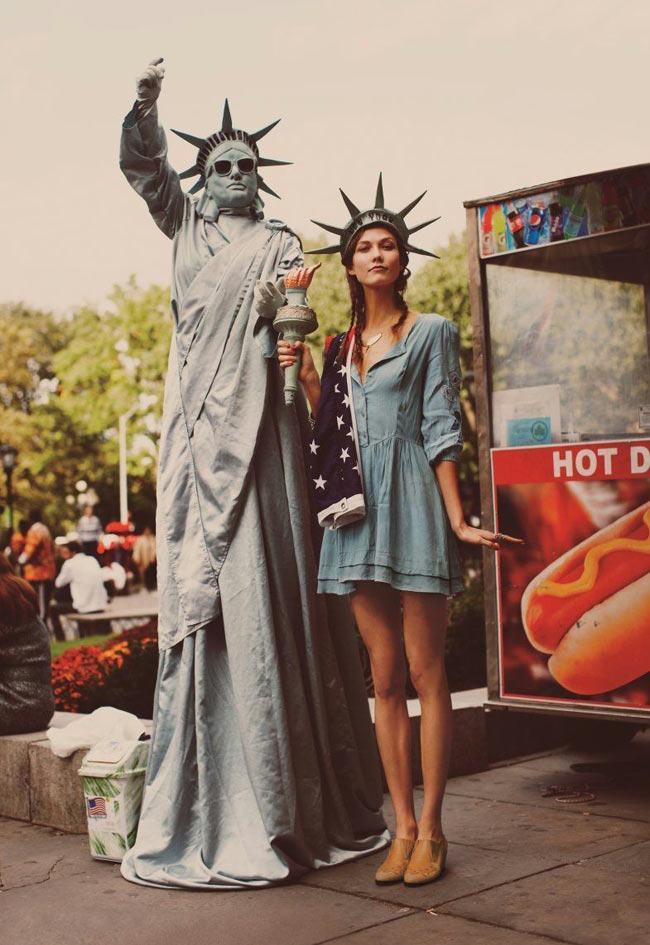 I first visited NYC in 2006. I turned 23 years old in Times Square, & stayed for a week at the legendary Chelsea Hotel. Even though our room was crawling with cockroaches, being in the city was incredible. I immediately felt at home: the frantic energy matched mine, & it calmed me down & excited me all at the same time. My boyfriend & I flew from the USA to Melbourne, our new home, & I was so disappointed. It wasn’t where I wanted to be.

I moved to New York City when I was 24 years old: I came over for a party & decided to stay. It was totally unplanned & I was completely unprepared, but by that stage I would have done pretty much anything to live here. I had lived in New Zealand & Australia, & it never felt right.

NYC is a catalyst for change. It will turn you upside down & shake all the change out of your pockets, both literally & figuratively! When I got here, I was staying with a girl I (vaguely) knew, but after a week, she told me I had to leave. My boyfriend was in London & couldn’t help me. It was in that moment that I realised I was 100% by myself, & if I wanted to survive — let alone thrive — in NYC, I was going to have to take control of my destiny. Even though I had no idea what I was doing, I stayed in a hotel for one night while scouring Craigslist for an apartment. I was lucky: the first place I went to see was gorgeous, & they told me I could move in the very next day. I remember walking around the city, buying home essentials like soap & shampoo, & being so excited! 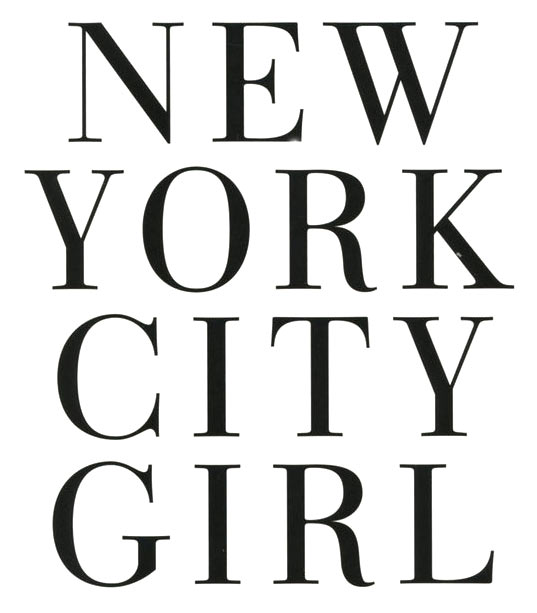 Truth time: New York City is a hard place to live. Everyone here is on a mission; without a strong sense of purpose, this city will swallow you whole. Rents are exorbitant — $2500/month is the going rate for a hideous studio apartment right now — & a one-way subway ride costs $2.50. It adds up quickly. This is hard to deal with. Some people feel exhausted by this, think, ‘Why bother?’ & decide to live somewhere else. But some people choose to let it motivate them, push them hard, & turn them into the person they never even dared to dream they could be.

Even though this is my favourite place in the entire world, it’s not perfect. Nothing is. NYC is not all rooftop picnics & flowers from the bodega. There were plenty of times when I thought I wouldn’t be able to pay my rent, or when I walked around the city with a sad, lovesick heart. But through all of that, I never doubted one thing: New York City itself. The idea of leaving never crossed my mind. I had chosen New York, & it had chosen me — for better or worse.

This can be very discouraging. Sometimes when we realise that what we really want isn’t going to be easy, we want to give up. When things don’t turn out the way we want them to, we lose hope. We think that if it didn’t work the first time, it never will. One of the most wonderful things about life is that there a million different ways of reaching your goal. There’s truth in the old (& somewhat disgusting) saying, “There’s more than one way to skin a cat.”

It’s very common to suffer from a kind of problem-solving myopia where we fixate on one outcome. When we do this, we essentially blind ourselves to all the other potential solutions, which narrows the likeliness of success.

You might not get to NYC on your first, second or even third try. But if you’re hungry for it, if you fall asleep dreaming of thundering subway trains & long, hot summers, & if you’re willing to scrape together every ounce of gumption & ambition you possess, you’ll get here. We’ll be ready & waiting for you.

« My #1 Beauty Secret… At A Grocery Store Near You!
California Dreamin’… »