Who is Isobel Oval? She’s a girl I invented years ago, & usually played side-kick to my favourite character, Diana Risk. I used to write stories about them & their various misadventures. They were best friends, living in Stockholm, Sweden, & were constantly getting into trouble. When I first dreamt them up, Diana & Isobel had a lot of problems, but as they get older, they seem to be slightly better behaved… But only slightly!

Isobel is tall & pale, with white-blonde hair cut into a sharp bob & a very feline face. (She used to have a huge pile of white dreadlocks, & would hide things in them when she went shoplifting.) Her wardrobe is a combination of gifts from wealthy ex-boyfriends, chain store treasures & stolen pieces from all over the place. 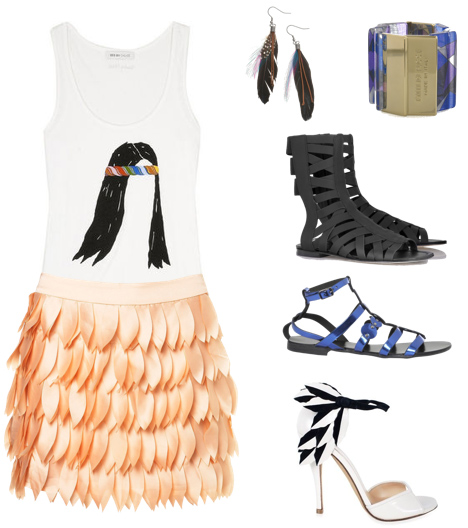 On Monday, Isobel went to therapy & grimaced at her doctor, then called her father & told him she wanted to stop going. That afternoon, she painted her toenails royal blue while watching old episodes of America’s Next Top Model. Later on, she went to the supermarket, spent an hour reading the food packaging labels, & flirted shamelessly with everyone who worked there. (She also couldn’t pick a pair of shoes, so changed them multiple times.) 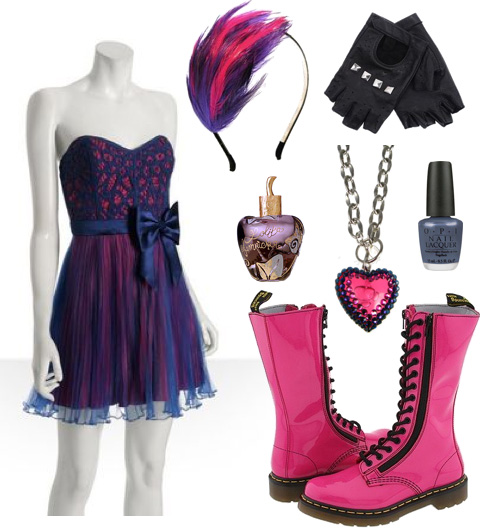 On Tuesday, Isobel went out to dinner with James. He had a wife it would be too much trouble to divorce, & so James & Isobel had a “mutually beneficial” relationship. They had been seeing each other for about five months. “Now, I can’t take you to Cannes this year,” he said, running a finger along her jawline while staring at her over-glossed pout, “but I can make it up to you.” When he dropped her home, he handed her an envelope containing $7000. 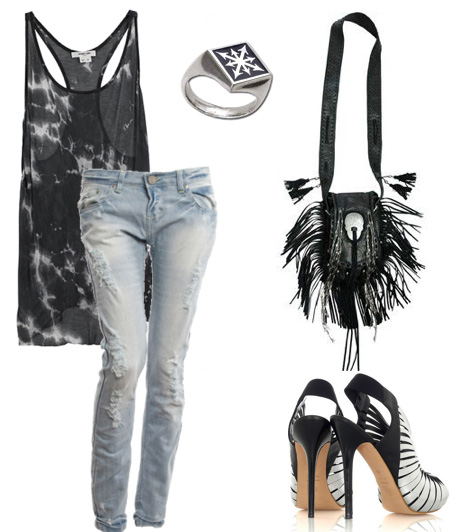 On Wednesday, after banking the majority of James’ cash (she was trying responsibility on for size), Isobel ate most of a jar of caviar while walking circles around her apartment & singing along to The Beta Band’s The Three EPs. When she couldn’t sing any more, she pulled her emerald green typewriter out of the closet, sat down with a lollipop in her mouth, & started writing love poems to no one in particular. 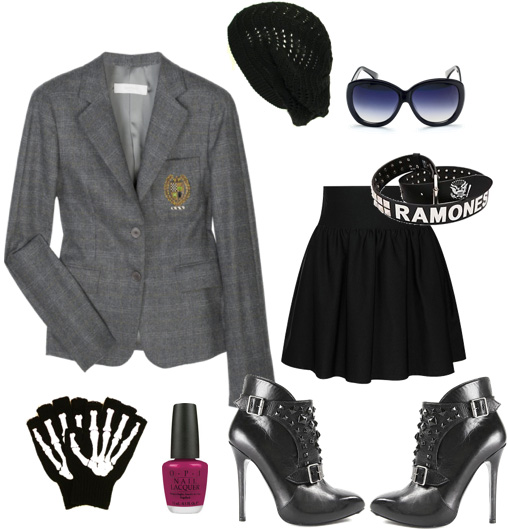 On Thursday, Isobel went to her favourite art store in the city & spent an hour running her fingers along the jars & stacks of pencils. Later in the day, she met Diana at a wine bar & they lamented their lack of exciting love prospects. “I think I’d like a boyfriend who had just undergone jaw surgery,” Diana said, “so that his mouth was wired shut. I’d like to have him around to look at, just not to communicate with.” Isobel laughed, but knew that Diana was speaking the absolute truth. 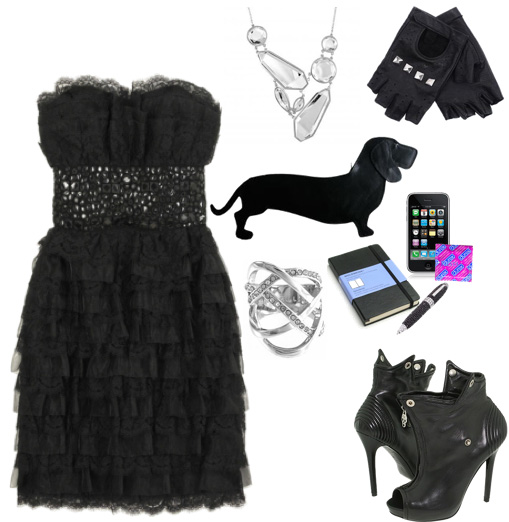 On Friday, after an afternoon filled with watercolour experiments, Isobel got dressed up & went to her friend’s book release party. The crowd was varied — from an award-winning moustache-grower to fashion designers to a family of circus midgets — & a charming Italian girl read her palm & invited her to a nearby rooftop, where they drank beers & met a group of anarchists who were running around setting off fireworks. 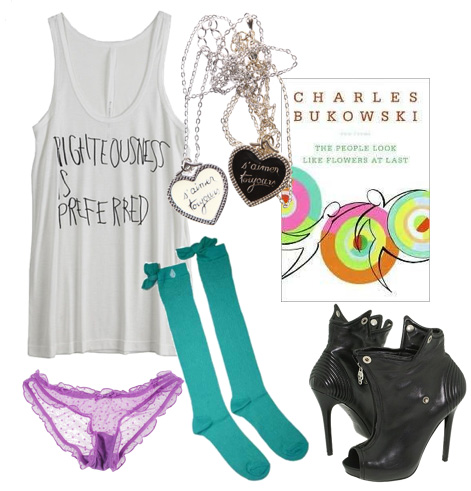 On Saturday morning, hungover & still wearing yesterday’s gloves, boots & jewellery, Isobel blinked herself awake. She looked across the bed at her companion. She raked her fingers through her hair & prodded the person lying next to her. When they cracked an eye open, Isobel asked, “Do I know you?” “No,” they answered. “Well, then, I think you should leave.” They left, half-dressed. Isobel spent the rest of the day baking chocolate & lavender cupcakes for Diana, lying down reading poems with her feet in the air, & sticking glow-in-the-dark stars all over her apartment. 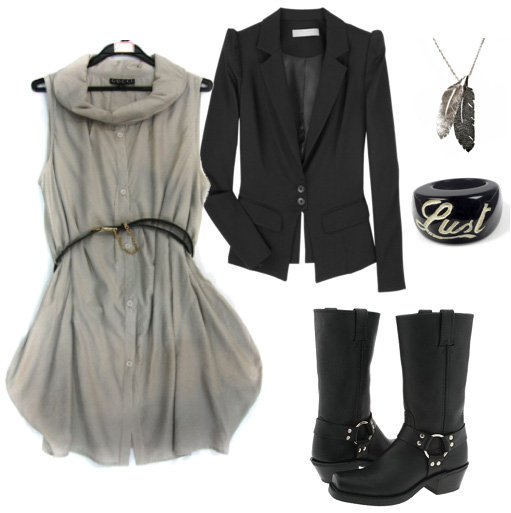 On Sunday, Isobel went to the theatre with an art collector she used to date. One of his favourite activities used to be pouring champagne all over her body while playing Tears For Fears at an excessive volume. Towards the end of their relationship, he had tried to suffocate her with a pillow, but they had since forgiven & forgotten. Halfway through the play they got bored, gate-crashed a friend’s party & jumped in the swimming pool with all their clothes on. Isobel walked home hours later, totally soaked with her mascara running down her face, smiling at everyone who gave her a worried look.