My Golden Moment At The Bowery Mission 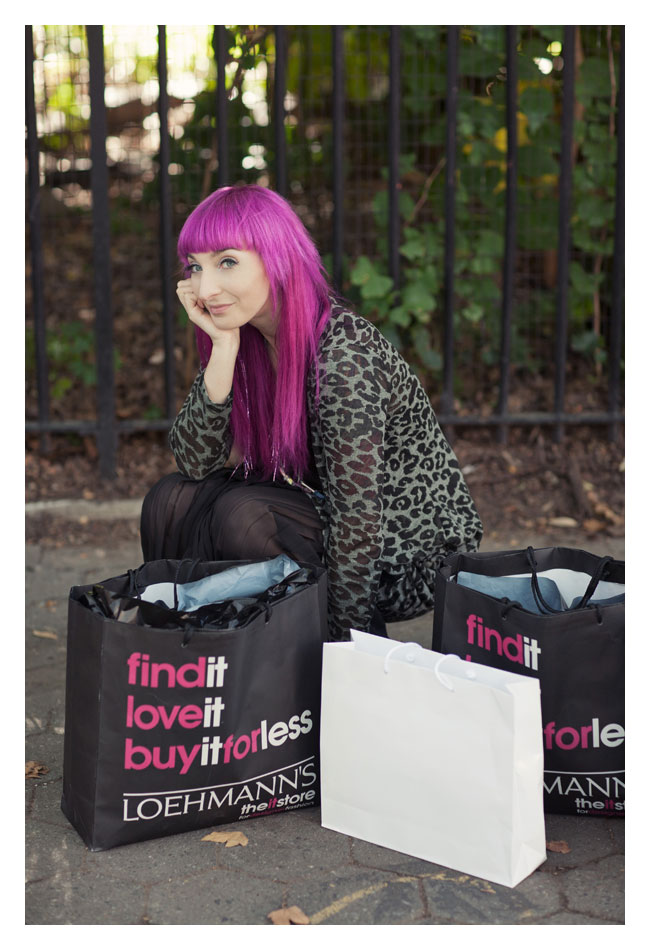 In September, DKNY got in touch with me & asked if I’d like to help promote their Golden Delicious fragrance. The premise was simple: they’d give me $500 to put towards an experience, which would become my “Golden Moment”. I thought it was a great idea. I wasn’t sure how to spend the money, so I took it to Twitter. “If you had $500,” I asked, “& had to spend it on an experience, what would you do?”

The responses came in thick & fast. Some people said they’d go sky-diving; others said they’d learn to scuba dive. Hot air balloon rides were popular, as was the concept of having a “staycation” at a fancy hotel in their city. Sky-diving was looking pretty appealing (I’ve wanted to do it for ages!), but when I talked to Mike about it, he said, “I think you should donate it to someone who really needs it.”

Yet another reason why I married him!

A couple of weeks ago, Lydia & I headed to Loehmann’s & loaded up several shopping carts with as much warm, stylish clothing as we could get our hands on. There were cardigans, cozy layering pieces & skirts, as well as coats, hats & scarves. It’s starting to get cold in New York City, & the women at the Bowery Mission women’s shelter are in desperate need of clothing & supplies.

You can watch the video below to see how it all went down!

Click to watch the video of my adventures at the Bowery Mission!

One of my goals in donating these goods to the Bowery Mission — other than helping the women who are staying there — was to inspire you to give back to your community in some way too. This doesn’t always require money; many shelters & organisations simply need people to volunteer their time or energy.

When we examine our lives, it’s clear to see that we are so extremely blessed. Gandhi said that “a nation’s greatness is measured by how it treats its weakest members” & I have had enough of looking the other way.

There is a theory that living in New York City makes you jaded, closed off & disaffected. My experience has been exactly the opposite. The disparity between the haves & the have-nots in this city is enormous, it’s really upsetting to see & I can’t ignore that anymore.

Not to get all hippie on you, but we are all connected. The things that hurt you hurt me, & vice versa. I think we’re starting to see examples of this everywhere, such as the Occupy Wall Street movement. Our actions have consequences, & our inaction does too.

Being able to help women in crisis, who may have come from violence, abuse or drug addiction, is so vital. It’s so easy for one lapse of judgement to have major knock-on effects. In these kinds of scenarios, I always try to think, If I was in that situation, how would I want other people to act? The answer, of course, is to help as much as we can.

I didn’t know what to expect from visiting the Bowery Mission, but it opened my heart in entirely new ways. Debbie & James were so thankful for the donations, & it was clear from meeting them that they live & breathe this work. It was so humbling, & the work they do is so important. You can read about how they help women in crisis here.

After we finished filming, Debbie said she would love for me to come up to to the shelter to meet some of the women. I immediately accepted; I can’t wait to go!

I have to say a huge thank you to DKNY for allowing me to do something really meaningful with my Golden Moment. As much as I would have loved to have gone sky-diving or done something equally extravagant, I know that donating coats, hats, scarves & cardigans to women in crisis was so much more important… I can jump out of a plane on my own dime!

DKNY’s Golden Delicious fragrance is a gorgeous blend of orange flower water, apple, white rose, casablanca lily, vanilla orchid, sandalwood & musk; it’s elegant, warm & sweet. You should seek it out & have a sniff — it’s divine! DKNY were kind enough to donate several boxes of it for me to contribute to the women’s shelter, which Debbie said they would wrap up & give as fabulous Christmas presents. I love it! 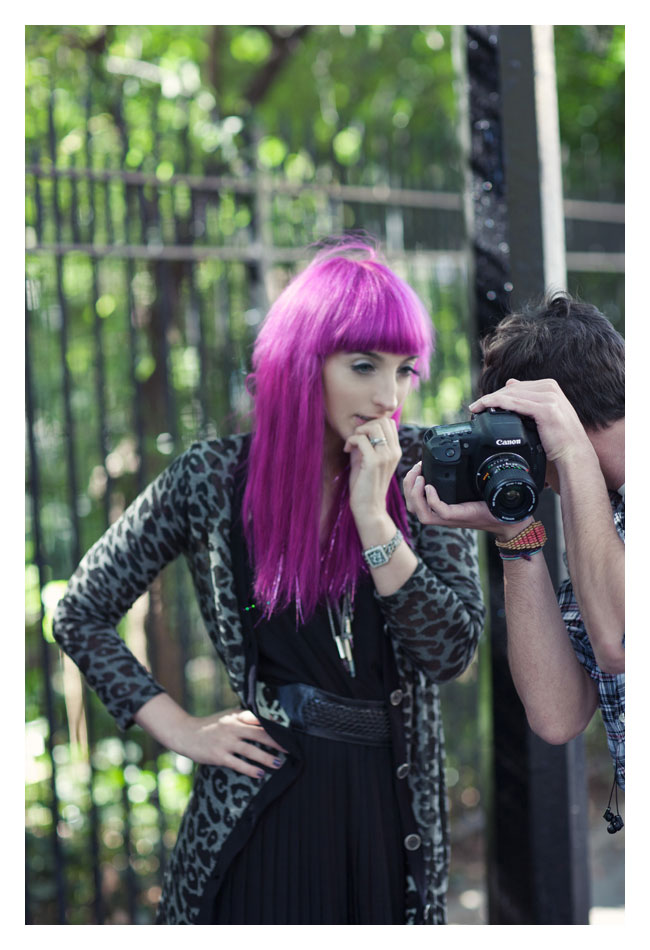 Thank you, as always, to Ben Vogel for his great filming & editing skills, & to Lydia Hudgens for taking great photos & helping me put this together! Xoxoxox!

« If You Need A Smile Today… These Dog Halloween Costumes Should Do The Trick!
Things I Love Thursday: I Am That Girl »