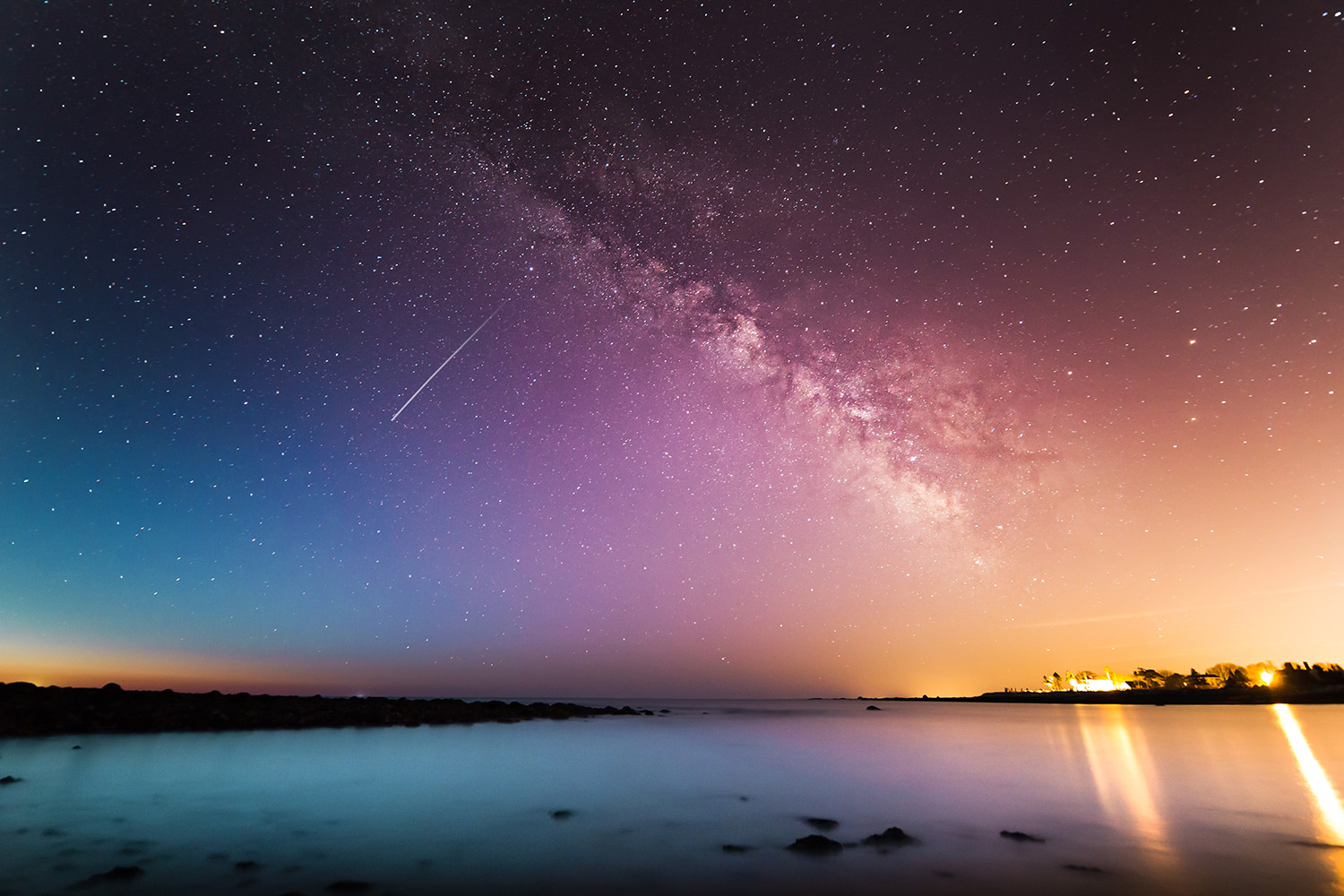 Hello witch babies, and happy New Moon in Pisces! The Moon went direct yesterday and we also had a whopper of a solar eclipse. There was a lot of energy flying around — did you feel it too? Solar eclipses can feel like a giving your phone a hard reset, where everything seems to grind to a halt, and then quickly revs up again, supplying you with the energy you need to push through and make a major change.

Even though those things happened yesterday, you still have plenty of time to act on the energy, ’cause it’s still extremely potent! Below is a video I posted to Facebook detailing what the Pisces New Moon means, what the significance of the solar eclipse is, and what you can do to harness their vibes, including some very good self-inquiry questions. In fact, even as I was livestreaming, a lot of the babes watching were having major revelations!

Then, if you’re still itching to make more magic, check out my Trump binding ritual below! We did this on President’s Day but it is some evergreen shit! A lot of people had the same idea at the same time — there was another mass binding spell performed all over the world on Friday. Clearly, we’re going to have to keep pointing our energy in the right direction, and I have faith that if we do, things will change.

You can perform the ritual below anytime you want — once a week, perhaps?! — and it’s also a good pattern of a basic binding spell that you can use whenever the situation calls for it.

So much witchy goodness! Radical Self Love Coven opens up for enrollment very soon and if you want to be the first to know, be sure to add your name!

« On President’s Day, Join Me In A Public Ritual To Bind Trump!
#marchismagical: An Instagram Challenge! »