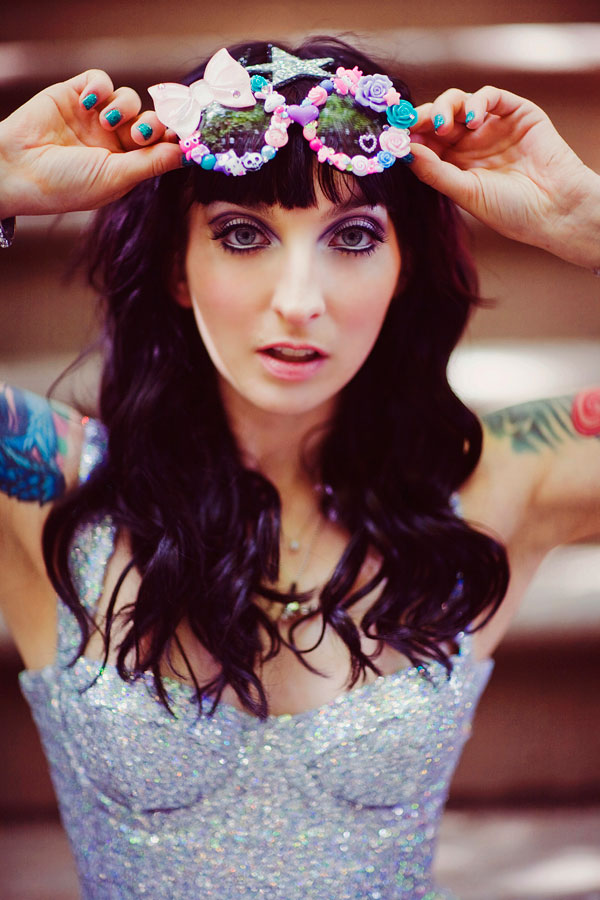 The West Village is the best village. As an East Village dweller, I know I’m not supposed to say that out loud — even think it! But the West Village is where I lived when I first moved to New York City, & it remains my favourite place.

There’s something romantic about the West Village, with its cobblestone streets, beautiful brownstones & immaculately manicured gardens. It smells good over there; it’s fancy & fabulous. One day, I’ll move back… Husband & dogs in tow!

So these photos were all taken over there, in the West Village’s unique maze of gorgeous, leafy streets. They were taken by some of my favourite photographers, the Made U Look girls, while my favourite English babe, Kat, was in town. We had SUCH an amazing day!

We ended up drinking tea, sharing pain au chocolat, swooning over peonies & dancing in the middle of the street. Would you expect anything less?! 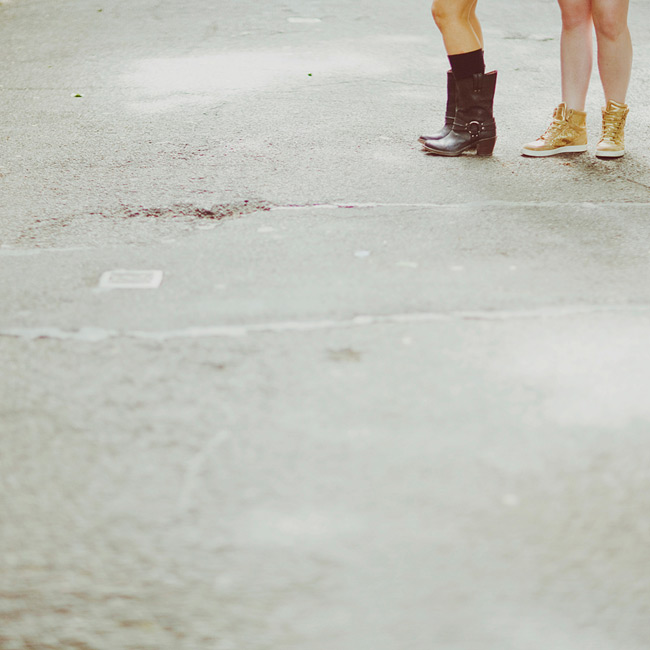 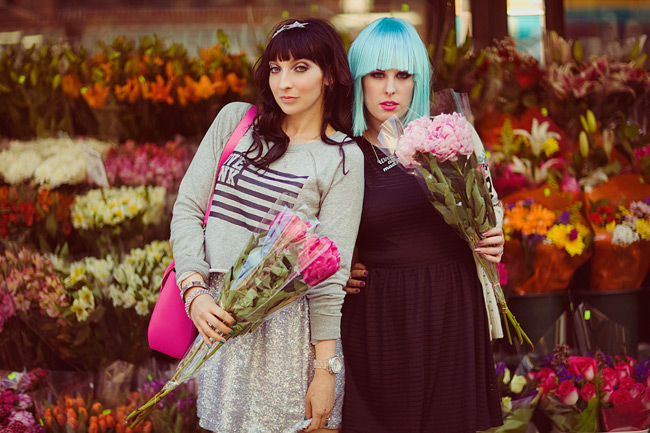 When I lived on Carmine Street, I would buy fresh flowers from the bodega twice a week. 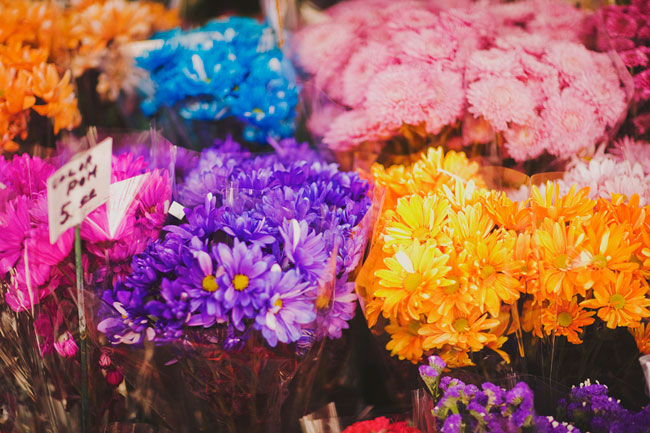 I love the way they dye flowers over here. It’s so surreal & fun. 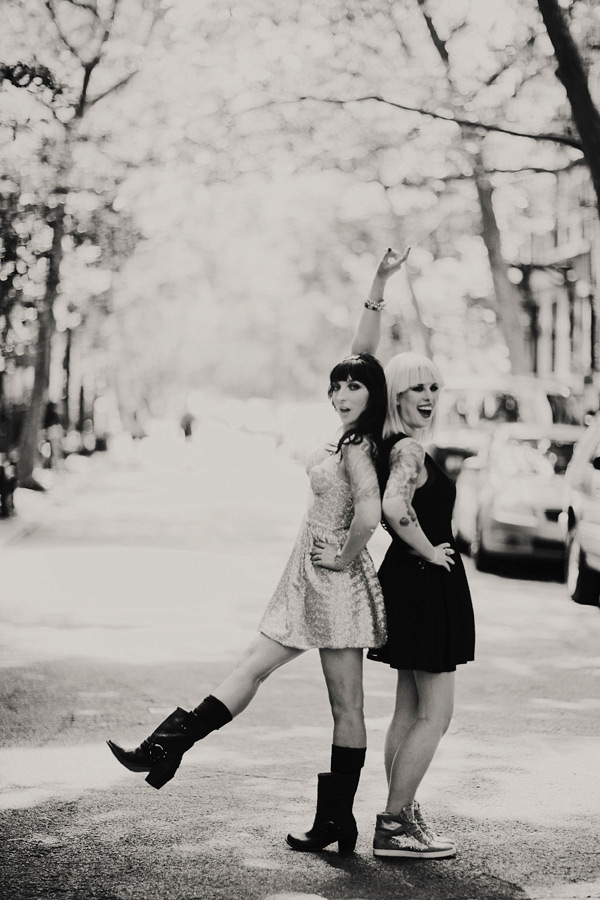 A dance party on Perry Street!

Custom glasses by Luxyloli. She also made my INSANE phone case! I love Luxyloli!

Sequinned dress from TopShop (I can’t find it online but this one is similar!)

Sweater (in some pictures) by Victoria’s Secret Pink

‘We are all mad here’ necklace by UntamedMenagerie 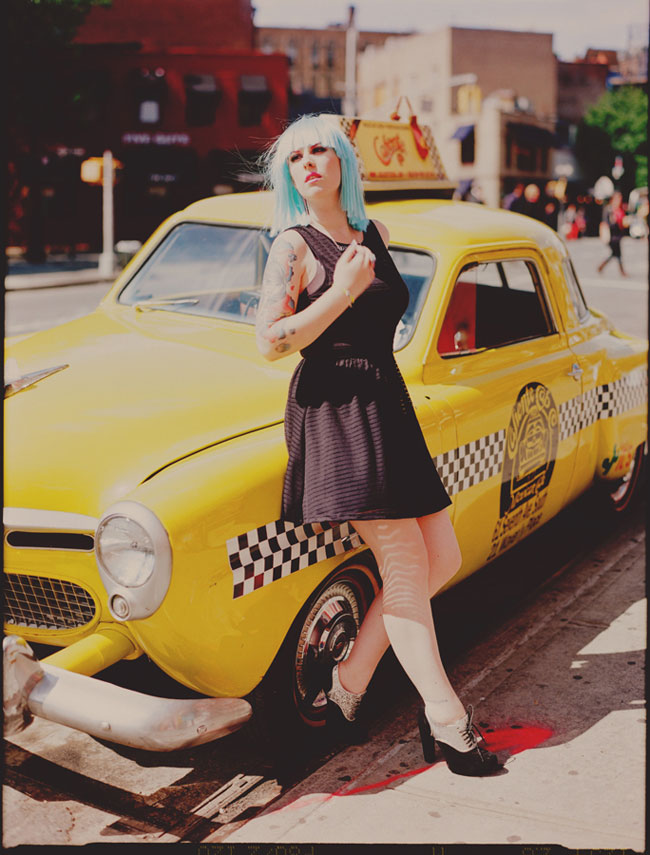 So much love for this “taco taxi”! I was getting major Ellen Von Unwerth vibes from Kat during this shoot! Isn’t this so 90’s supermodel?! 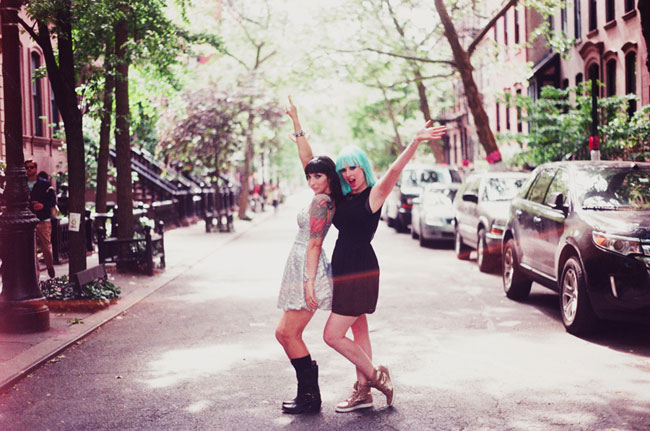 This dress transforms into a massive disco-ball when the sun hits it… Perfect for impromptu boogie nights! 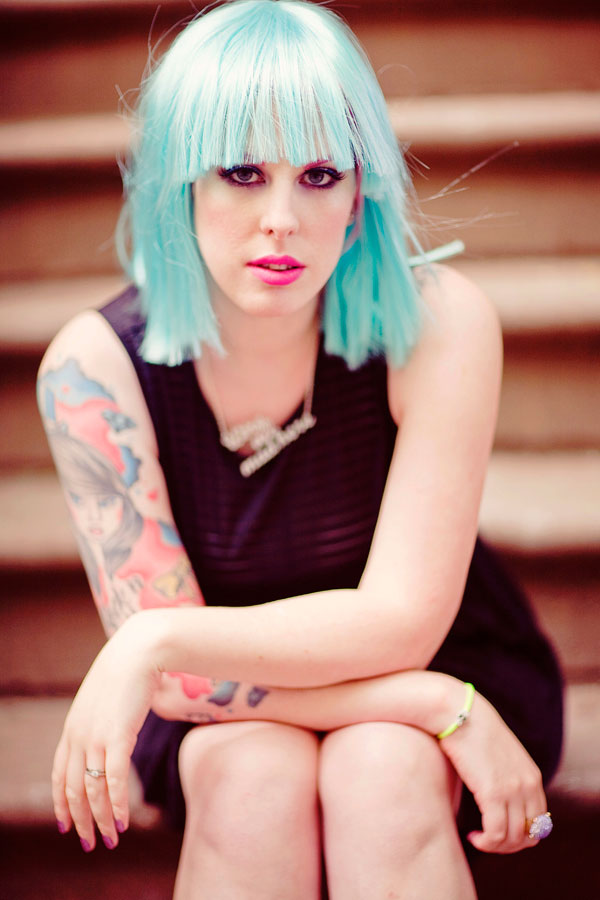 BABE! If she were president, she’d be Baberaham Lincoln. 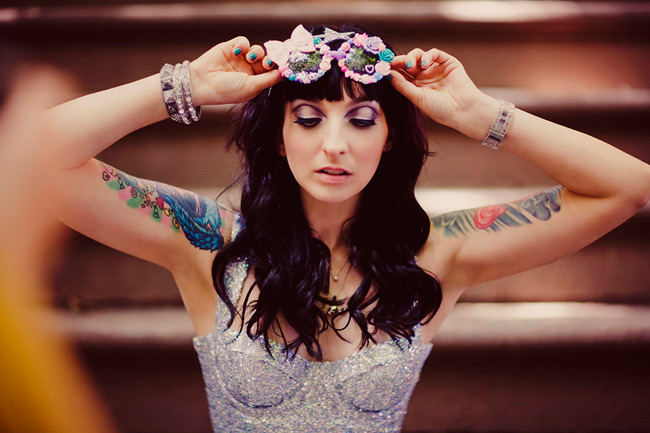 Pretending this stoop is my very own… One day!

When’s the last time you got dressed up & had a dance party in public with your best friend? I’d wager that it was TOO LONG AGO! Make it happen this week!

I have to say a huuuuuuuge thank you to Made U Look Photography — who you should totally shoot with! — & also to Regan Rabanal, my favourite make-up artist! Babes, one & all!

« Happiness Is Simple: Why Too Many Choices Make Us Miserable & 5 Ways To Improve Your Life!
Things I Love Thursday: SpottieOttieDopaliscious! »