November 2015: Highlights, Lowlights, Tarot Cards And Eyeliner That Could Kill A Man

This year has moved so rapidly that I wanted to come up with some other way of documenting it instead of just using Instagram. As much as I love Instagram, it never tells the whole story. Sometimes the best moments cannot be photographed, and we all know that no one shares their lowlights on social media! Hahah.

So this post is a twist on my old These Are A Few Of My Favourite Things series, except a bit less “stuff”-oriented and more focussed on experiences. I hope you enjoy it! 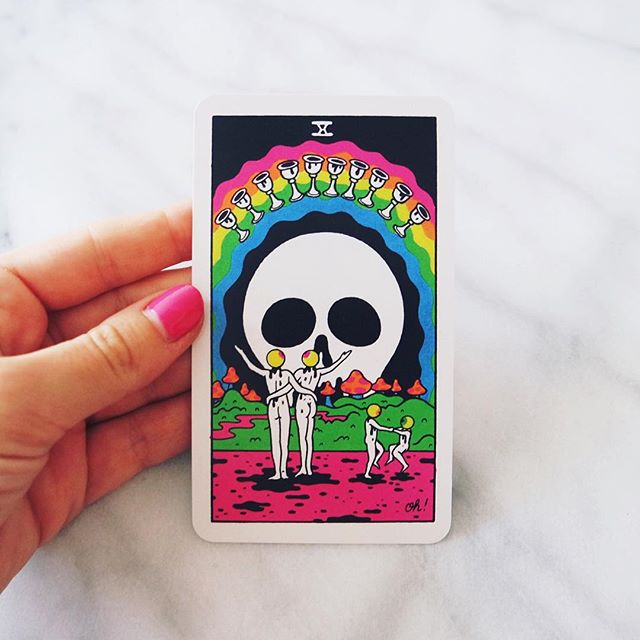 TAROT CARD
I meant to pull a card at the start of the month but I forgot. However, halfway through the month I pulled the Ten of Cups from Oliver Hibert’s tarot deck and it made me smile. I am a very inexperienced reader of the cards, so my usual practice is to pull a card, see if I can glean anything from the symbols on it, and then Google that shit! Here’s what came up for Ten of Cups…

The Ten of Cups is also a very positive card in terms of romantic relationships and may indicate either the beginning of a new, very happy relationship, or the ultimate satisfaction of a long-term relationship. Commitment and love are the requirements of such satisfaction, yet this card promises that with the required effort a lasting love can be built. The time will also be made for the enjoyment of pleasures, which may be shared with another person whom you love. (Biddy Tarot) 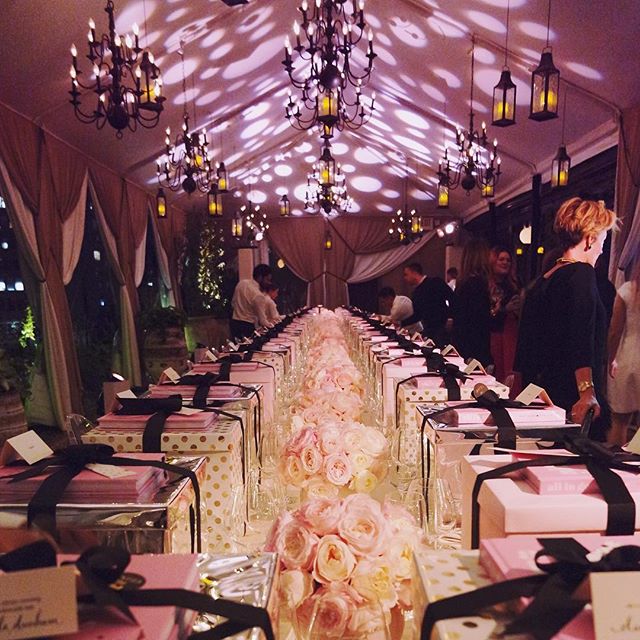 HIGHLIGHT
So many things! The beautiful warm weather we’ve been having almost all month. David Crabb’s one-man show. Seeing Bill Burr at Madison Square Garden! (He was unreal. I cried laughing.) Attending a meditation class at Mndfl. Kate Spade’s party held on a penthouse rooftop. Doing Periscope every afternoon! Thanksgiving at Emily’s place. (You should get one of her happy posters, I have one in my bedroom.) And most of all, spending so much time with my boyfriend who tells me sweet things, buys me flowers, and holds a beautiful vision of the future. 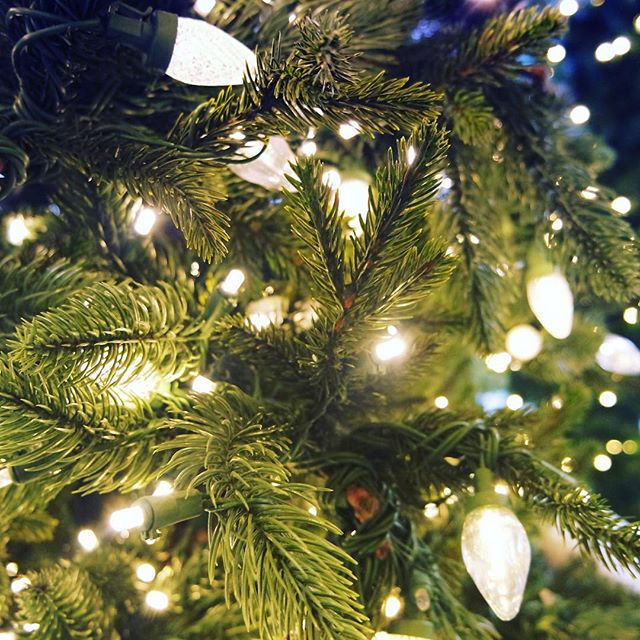 LOWLIGHT
Laser hair removal?! Oh my god, it hurts so much! I was lying there on the table seriously contemplating whether I could take the anguish, aggressively squeezing a stress ball and trying to b-r-e-a-t-h-e myself into a meditative state. I kept thinking, ‘Maybe I should just tell her to stop. This is unbearable.’ But then, in 5 minutes, it was over. The woman working there said I’d probably need 5 or 6 sessions, but my hair has basically just stopped growing already! I’ve shaved maybe three times since then, and I hardly even needed to. AMAZING. Painful? YES, you better believe it. But for results like that? To me, it’s worth it to just grin and bear it. So I guess it’s kind of a lowlight and a highlight. Don’t you just love/hate that?! 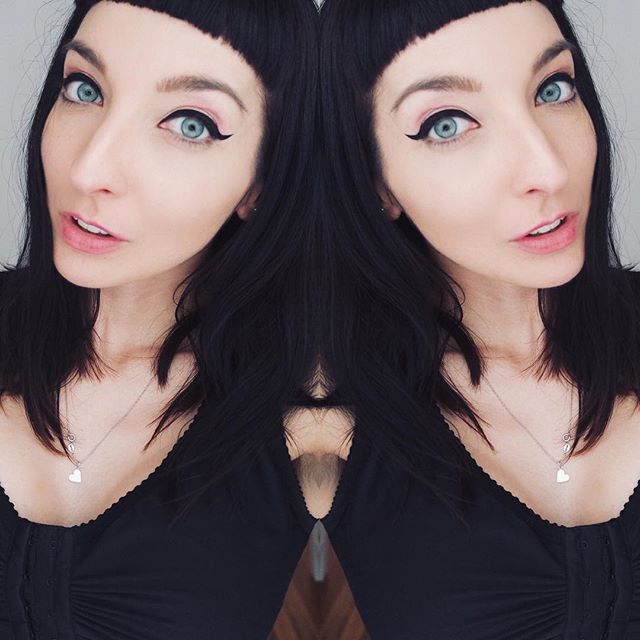 CURRENT BEAUTY PRODUCTS
On a daily basis, I’m wearing Tarte BB Cream with Kevyn Aucoin Sensual Skin Enhancer (what a name) as my concealer. I primarily switched to the Tarte BB Cream just because the reviewers all said it improved their skin, and that has been my experience too! Wearing it seems to be helping with an ongoing break-out that had me at my wit’s end, so thank god for that. I powder it all down with Kat Von D Lock-It Powder Foundation, and do the world’s most casual contouring with Make Up Forever Pro-Finish in 128 and MAC Mineralize SkinFinish in Soft And Gentle as a highlight. When I’m going out or doing something special, I swap the BB for Giorgio Armani Maestro foundation (it’s amazing: holy grail status) and I use NARS Radiant Creamy Concealer for my contouring. It’s all good stuff.

I’m using new products on my eyes, too: Inglot Matte Gel Liner in 77, and then NARS Larger Than Life Long-Wear Eyeliner in Via Veneto to tight-line (colouring along the waterline and lashes) and add drama. These two products together have made for more compliments on my liner than I’ve ever received. The other day, a taxi driver told me how much I looked like Elizabeth Taylor in Cleopatra. I mean, I’ll take it! The key is to line your whole eye, from the tear-duct all the way to the outside corner, and then flick it up aggressively. I’m using Dior Addict It-Lash mascara at the moment, and it’s okay but it doesn’t blow my mind. Is any mascara really that mind-blowing? I’m not sure if it is… 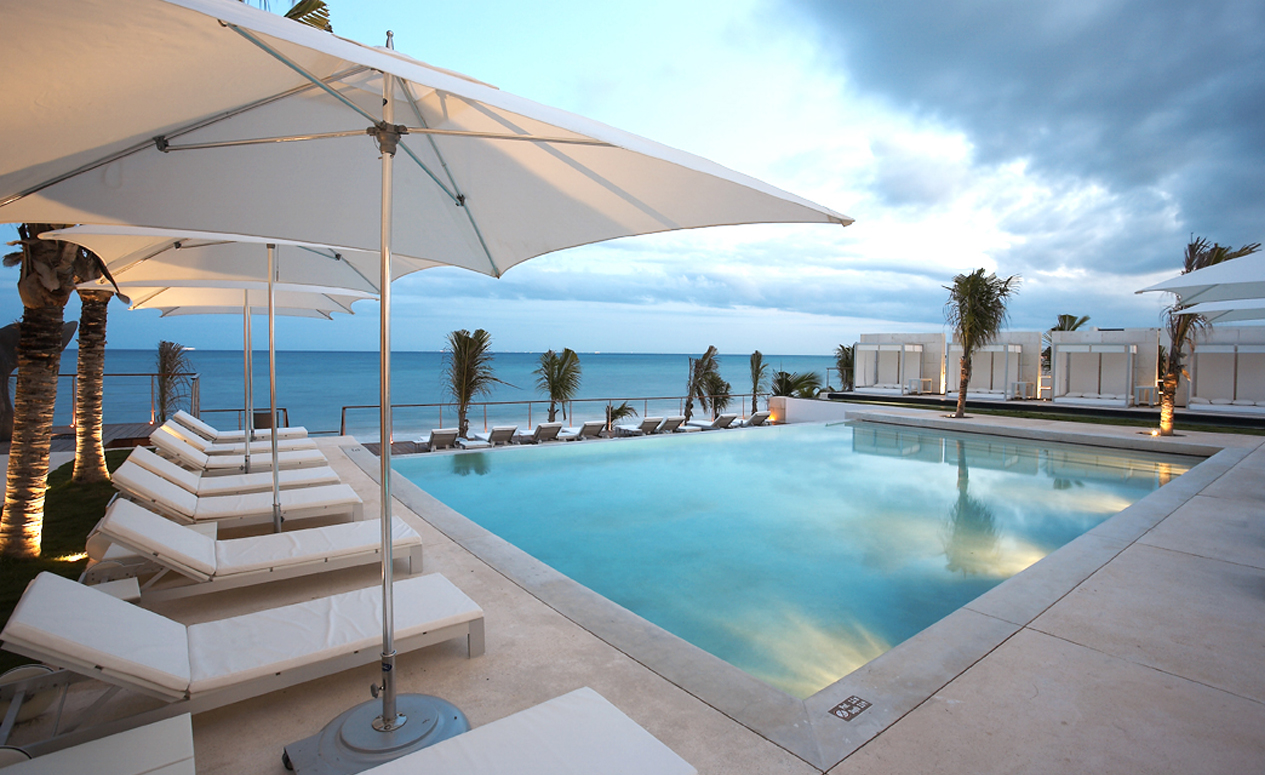 EXCITED ABOUT
Oh my goodness. My boyfriend and I are going away to Mexico for Christmas and I cannot tell you the amount of unadulterated joy I feel when thinking about it. Going on a non-working holiday is such a rarity for me — the last time I did that was L.A. in August (also with him), but I really can’t remember any other trips like that! Anyway, I’m over the moon. Time to go bikini shopping! (Too much?!)

Also, I can’t believe there’s only one month left before 2015 is officially over. 2016 is going to be so huge — primarily because my book is coming out, and there is so much that goes along with that — and while I’m delighted, I also feel a healthy amount of jingly-jangly nerves. I’m really amped for my book to be in actual bookstores, to travel around with it, and to meet so many of you guys. Eeeeeeeeeeeeeee! 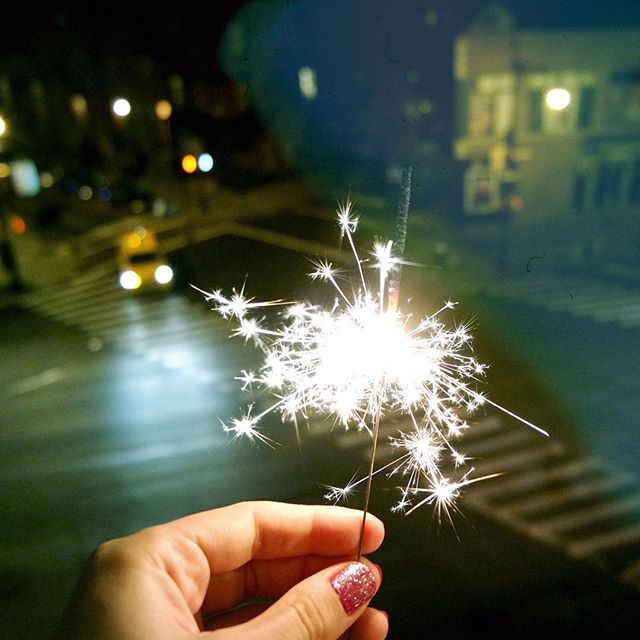 PROJECTS ON THE GO
I’m working on something wonderfully witchy which will be available for you all soon. I don’t want to give away too many hints because I think it’s better as a total surprise, but suffice to say, I think you’ll be excited… Watch this space! 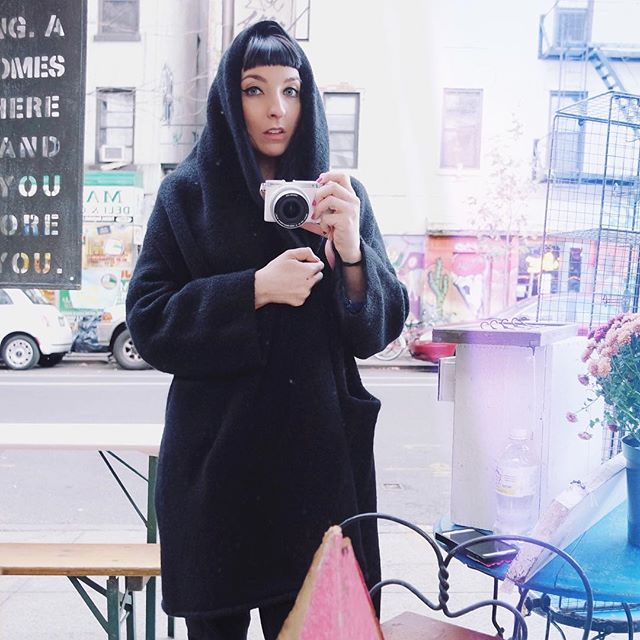 BEST ADVICE
My dad told me recently, “All you need to be to happy is someone to love, something to do, and something to look forward to.” He’s a clever one. 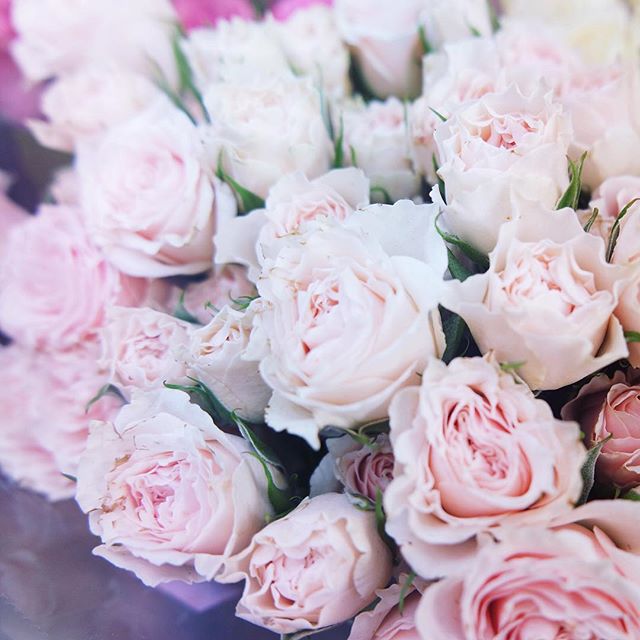 PLAYLIST
I’m obsessed with making playlists as yet another way to document the passing of time. My method is not sophisticated: I just create a list in Spotify and then move everything I’m currently enjoying into it. As a result, Spring/Summer 2015 is over 29 hours long and absolutely loaded with memories… But it’s not Spring/Summer anymore. I’ve been working on Fall/Winter since the 24th of September, and it makes me really happy. 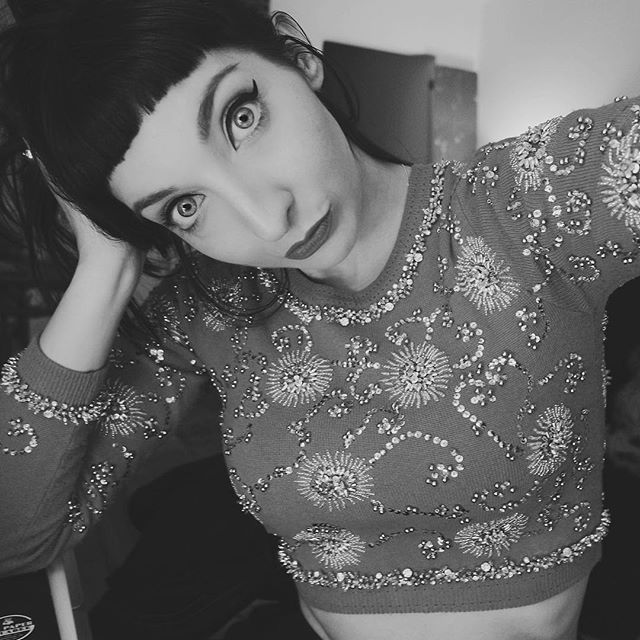 QUOTE OF THE MONTH

“When you become the image of your own imagination, it’s the most political thing you can do.” — RuPaul

P.S. It’s the first of December! Check out my original December Activity Guide to load up your month with awesomeness.