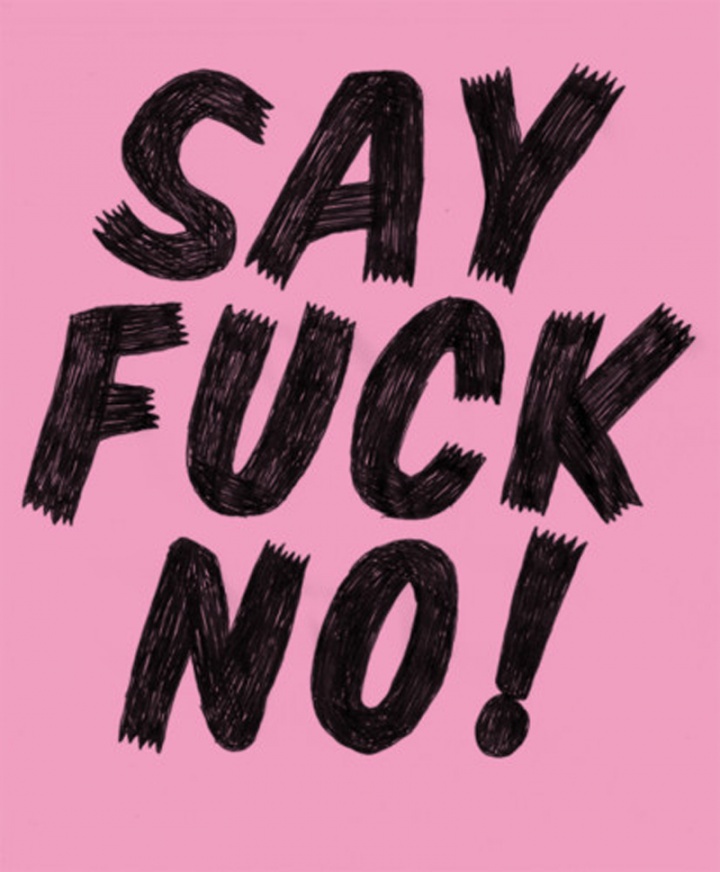 A lot of us walk around thinking, ‘I don’t know what I want out of life. What’s my purpose? What should I be working towards?’ But sometimes you’re hit with a lightning bolt that tells you how you don’t want to be. Sometimes you don’t know what you want until you’re stopped in your tracks by something you would do almost anything to avoid.

It’s true that we create our own reality with our thoughts, words, and actions, but a lot of us have bought into the idea that using our critical mind will create disaster and discomfort. It’s not about that. Without the flipside — the “negative” stuff — we can’t see our blessings, and we don’t know what we want.

It’s okay to start there. Looking at what terrifies you, your fears, and the things that keep you awake at night, is an excellent way to figure out what motivates you.

So what is it that makes your skin crawl? Then, let’s use that to discover the opposite. Because the opposite is the sweet spot. That’s where the nectar is. That’s what we want. 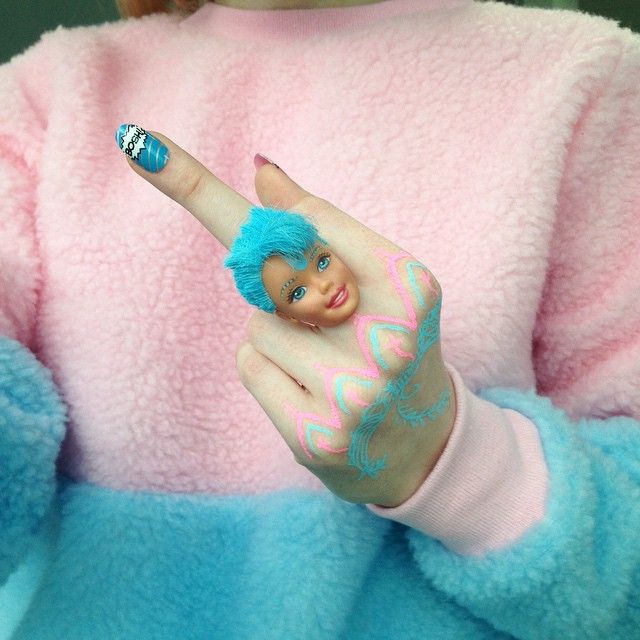 I SAY “FUCK THAT” TO: Being stuck in a routine. Being afraid of change. Being shy. Keeping people at a distance because of fear. Policing my thoughts and filtering what I say. Hanging out with people who are low vibe. Going along with the group because it’s “easier”, when I know what I really need. Refusing to ask for what I want, and then being frustrated when I don’t get it!

I SAY “FUCK THAT” TO: Not giving all I have to the people I love. Keeping score and trying to “measure” love. Letting my ego run amok and try to strangle all the bliss I have worked so hard to create. Shying away from situations that would otherwise engender emotional mastery. Just doing what I’ve always done out of habit, rather than questioning whether this or that is truly best for me.

I SAY “FUCK THAT” TO: Playing small because I don’t want to intimidate others. Making excuses. Looking for validation from external sources when I know I should be giving it to myself. Freezing rather than taking action — I am better than that. Overthinking everything, and instead choosing to simply be. Accepting less than awesome behaviour from the people around me. Pretending I am not a badass goddess every single day.

Okay, now it’s your turn. Write yourself a Fuck That! list, and then write the opposite alongside it. Put it on your fridge and work it like you mean it!

To knowing what we don’t want, and embodying the opposite!