On President’s Day, Join Me In A Public Ritual To Bind Trump! 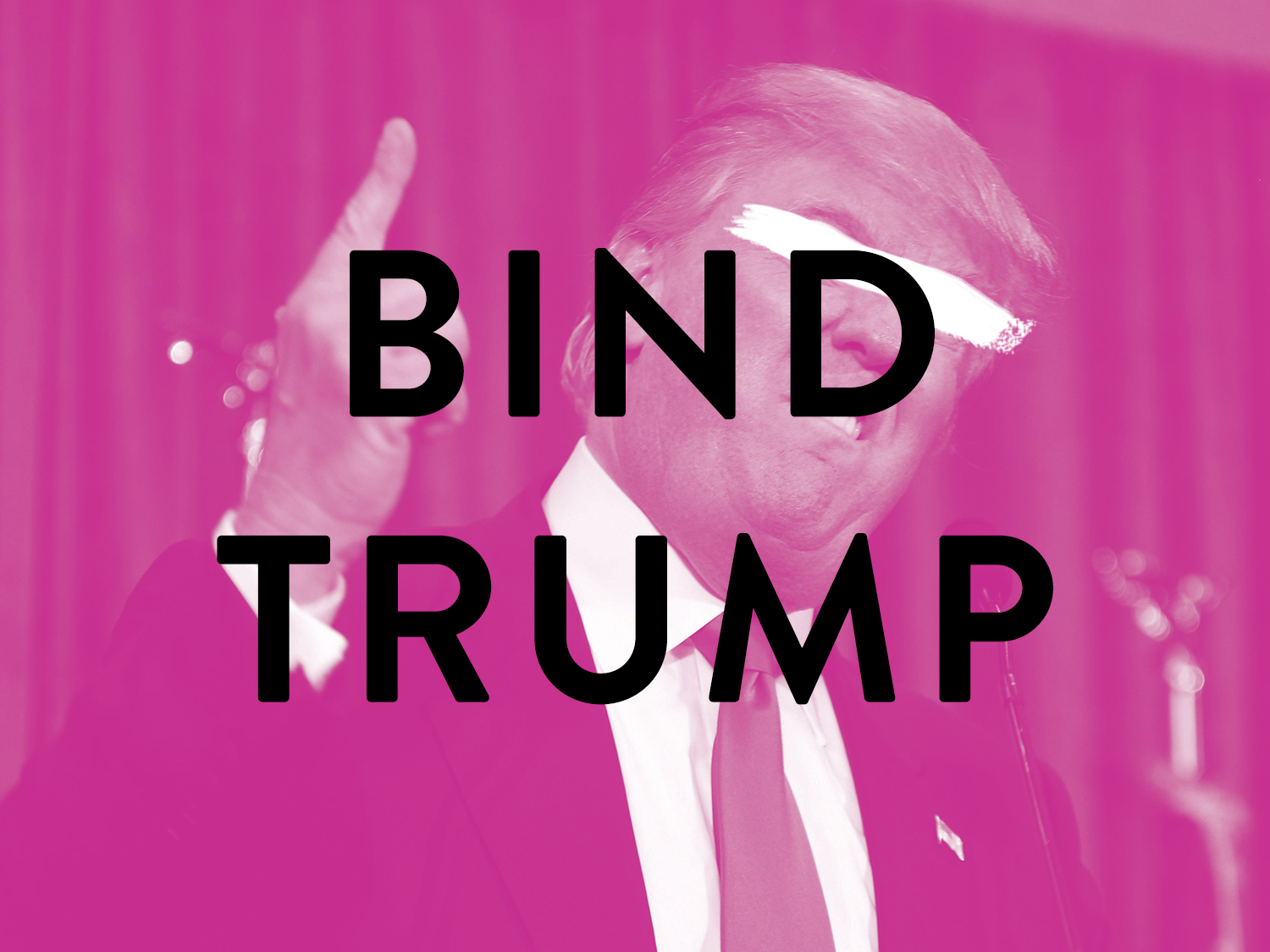 What does it mean to be a witch? Old fairytales would have you thinking it’s all about offering a poisoned apple. More modern ideas might revolve around the idea of manifesting what you want, and using both the physical and metaphysical worlds to create tangible results. But I think that today’s witchcraft is about doing what is right. Standing up for those who cannot stand up for themselves. Using our collective power to add to the world, and revolt against those who threaten our rights.

That’s why, on this President’s Day — Monday 20th February — I’d like to invite you to join me in a free public ritual to bind Trump!

I bind you, Trump, from doing harm… Harm against other people and harm against yourself.

Do you remember that scene from (wildly inaccurate but thrilling movie) The Craft where Sarah binds Nancy? That was one part of the movie that was actually pretty authentic. Binding spells are traditionally used to prevent someone else’s energy from interfering with yours, and are fabulous when used on old boyfriends, toxic family members, and even internet trolls! And when there’s a dangerous narcissist dictating the direction of the USA, I think it’s high time to employ a powerful binding spell.

When we work together and put our collective energy towards a singular goal, we are so much more potent. Our vision for this spell is to “bind” Trump’s energy from doing harm to other people. Ideally, we would like him to act from his higher self, but that might never happen… So in the meantime, let’s just prevent him from doing any more damage.

(Don’t worry — we will direct this spell towards the rest of his cabinet, too!)

I don’t want to give it all away… But trust me, this is going to feel really good. 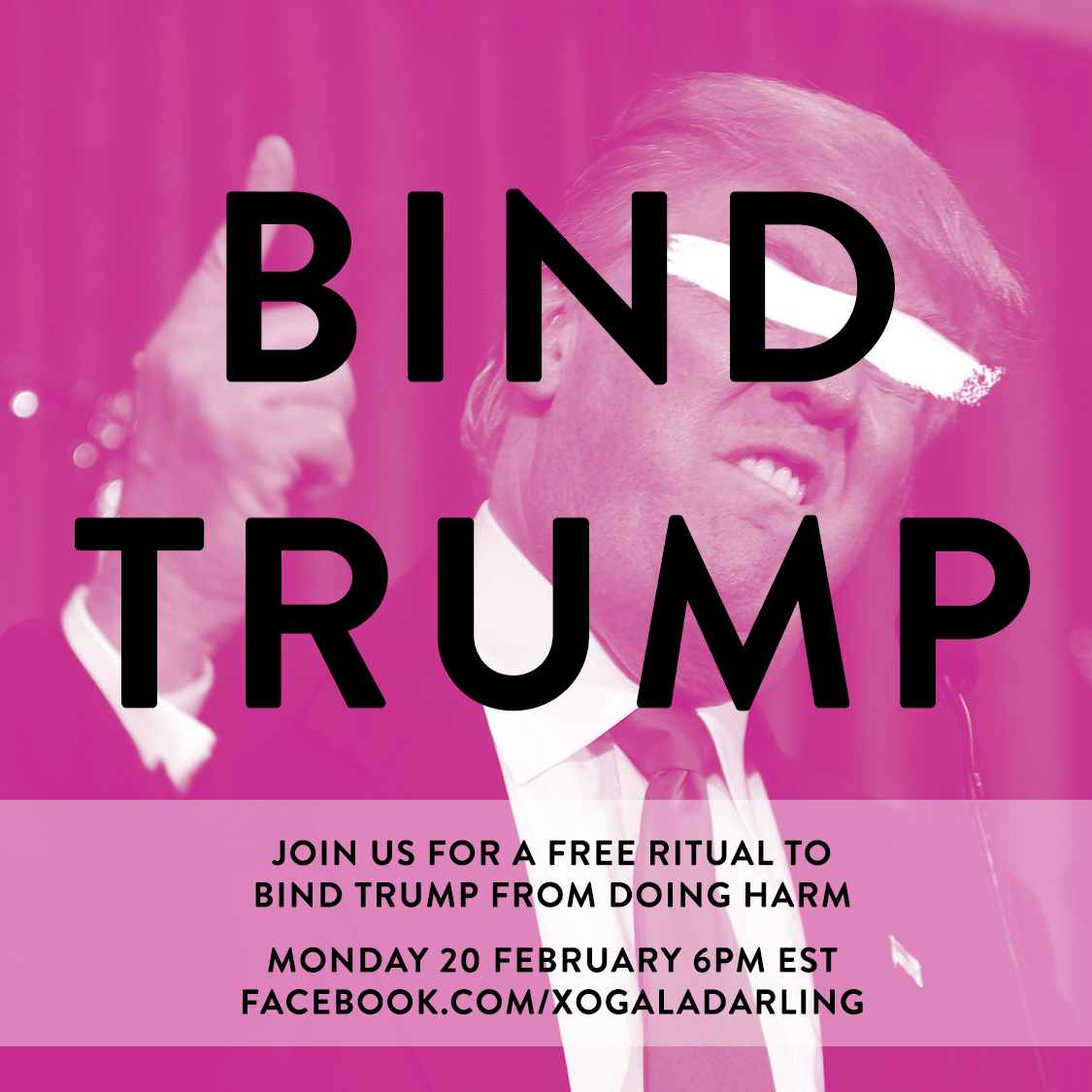 When:
Monday February 20th at 6pm Eastern and 3pm on the West Coast.

Supplies:
Either a blank piece of paper or a printed photo of Trump (recommended!). A pen. Red string or cord. A lighter or matches. A fire-safe dish to burn things in!

You don’t need to be a witch to join us. All that is required is a willingness to contribute positively to the world — and I know you have that by the boatload! I’m going to walk you through every single step of the ritual, and I think you’ll be surprised by how much fun it is. (You’ll also end up with a binding spell template that you can use in the future, whenever you need it.)

See you on Monday, and until then, have a fabulous weekend.

« Announcing Hotline: 1-on-1 Sessions To Get You Where You Want To Go
New Moon Magic, Solar Eclipses, And Rituals To Join From Home! »