On Friday I woke up, quickly posted on iCiNG & raced out the door to go to Wildilocks, my hairdresser.

There were three things on the agenda.

1) I needed to have my extensions tightened. (After a couple of months, as your hair grows, the extensions go with them, so they end up sitting quite low down the strands of hair.)
2) I wanted to see whether I had enough hair at the back of my head to get extensions back there too. (When I first had my hair done, I only had extensions on the sides, because my hair was so short. My hair was cut in an extreme a-line so it looked okay, but I wanted a full head of hair!)
3) I planned on having my eyebrows bleached & dyed purple.

I was officially inspired by the fabulous Zoetica Ebb (scroll down for a close-up — see also 1, 2, 3 & 4!), whose eyebrow-&-hair-matching prowess is infamous! She appears to have practically no eyebrows, which makes for great & diverse experiments with a coloured pencil, but, well, I do have eyebrows — dark ones. I also happen to like my eyebrows quite a lot, so instead of shaving them off (the horror!), I decided that a bit o’ colouring was exactly what they needed.

Happily, getting my extensions tightened & a whole lot of new ones added went wonderfully & without incident. I now have a full mane — hear me roar! It looks fantastic & Kat cut them with a razor, so my hair looks really natural & sits beautifully. So HAPPY!

Then it was time to do the ‘brows. Dun dun dun dunnnnn. I was actually thinking about telling them to just forget it, because I started to get The Fear, but then I decided that even if it looked terrible, it was only a temporary change (it should last a couple of weeks), & that I was prepared to sacrifice my eyebrows to the colouring gods in the name of a story!

Kat had me recline in a chair with a towel under my neck (for extra comfort!), swept some conditioner above my brow-line & just below, & then put some cotton wool strips over my eyes to keep them closed & protected. She brushed some lightener over my eyebrows, put an insulation strip over the top, & left me to it. I lay there for a while with my iPod on, relaxed but very aware of what was going on…

She checked on me regularly, & when she saw that the colour had come down quite well, she removed the first lot of lightener & added another. She didn’t leave it on for very long, & rinsed it off by spraying water on pieces of cotton wool & sweeping it across my eyebrows.

When I sat up to look in the mirror I freaked out. It was bad. I looked like death. See, I’m not kidding… 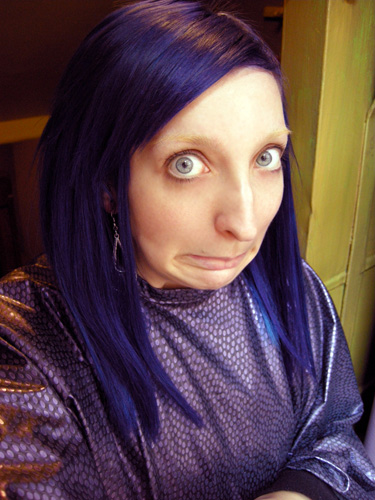 Not a good look, I tell you!

After taking that picture, I sat back down in the chair, trying not to look at myself in the mirror too much. It scared me. I got back into position & she applied the Special Effects concoction (she had mixed up some Wildflower, Blue Velvet & Fishbowl, the same combination as I have in my hair). We let it sit for about 20 minutes & then she rinsed it off.

As I was about to sit up to look in the mirror, Kat said, “You’ll like me better tomorrow, when it’s not so strong!” Hair dye stains the skin you see, so my eyebrows looked pretty intense. Actually, that’s a bit of an understatement. They looked very intense. 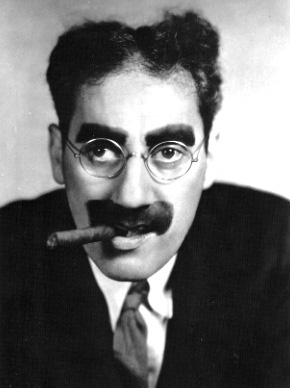 & as I kept staring, I started to feel like this… 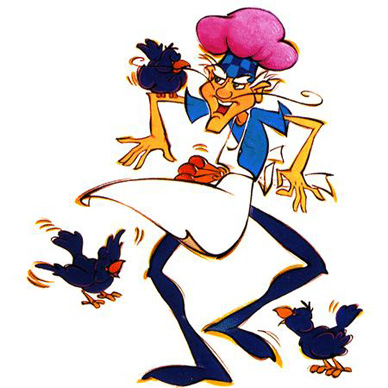 I walked out of the salon feeling like a bit of a freak, & as soon as I got home I grabbed my cleanser, squirted some on a cotton pad & gave my eyebrows a good scrub. Quite a bit of the colour on the skin came off, which was awesome, & when my boyfriend came home, he told me it looked great! 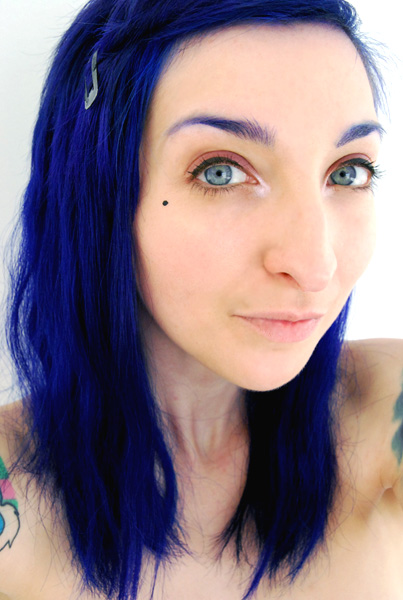 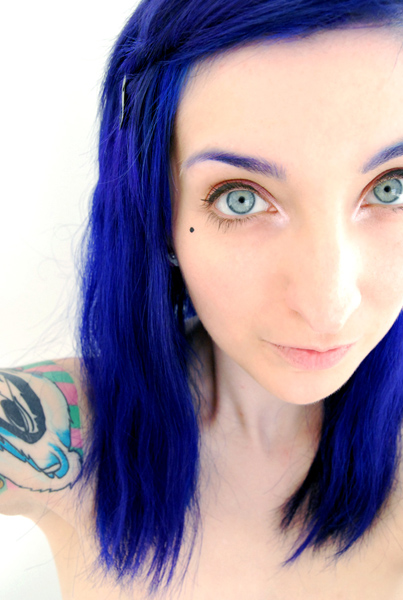 Purple-tastic! Ah! I love it!

Kat did an awesome job, she was absolutely perfect. She was totally “safety first!” which eased my fears a lot — I like my eyes & getting bleach in them would be a bit of a bummer, to say the least. I was also her only client at the time, which meant she could attend to me immediately if there were any problems. I think Wildilocks are now officially offering this service to anyone who’s game, so if you have a shock of neon hair & you’d like eyebrows to match, give them a tinkle!

They’re still a bit stronger than I am used to, but honestly, I don’t think that’s obvious to anyone but me. (I spend a lot of time examining myself up close in a mirror!) Plus, it’s easy to play them down a bit by just wearing a bit more eye make-up than usual. It has taken me a little while to adapt, but it’s the same for any kind of cosmetic change — it always takes a while for your mind to catch up with your reflection.

So, hello! I have purple eyebrows! Whee! I’m so happy with them — I look like a natural purplehead! Do you like ’em?