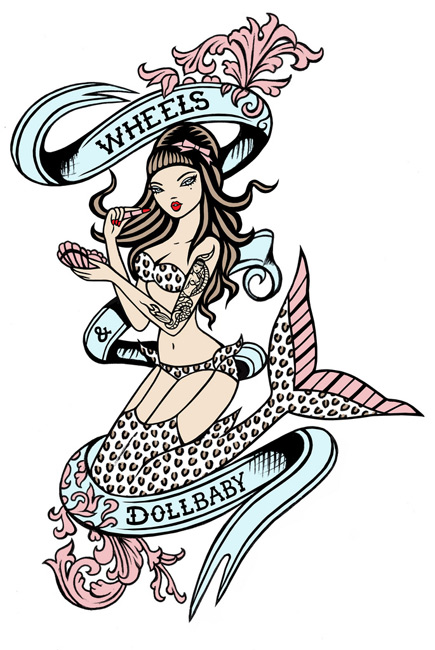 In love with life, every week!

Two years with Mike! It was the anniversary of our first date on Monday… Wow! “It seems like only yesterday” & all that! I’m still recovering from the plague, so we celebrated with a juiceversary, & a midnight snack run to Momofuku Milk Bar for a slice of Crack Pie (TM). (I recommend!)

I’m also loving Tumblr! Yes, I gave in to the darkside, & started my own Tumblr! It’s here. It’s not going to be me reblogging stuff, instead it is more like a little diary full of treats & surprises. I post little things throughout the day, & I’m having so much fun with it! If you have a Tumblr too, follow me so I can check you out! I’m totally new to the whole thing but I’m ecstatic about it, & so obsessed with finding new people to follow!

Magical Tuesdays. It’s pretty much my new favourite thing, but unfortunately, I can’t say much about it… Just know that on Tuesday nights, in New York City, something amazing is going down.

The Alexander McQueen exhibit at the Metropolitan Museum of Art. I went with Alex, & I wrote about it here. It was gobsmackingly beautiful & overwhelming. If you’re in or near the area, you’ll kick yourself if you miss it. I think I’ll go back again before it ends.

Rebecca Minkoff’s Doll boots, because I think they are the p-e-r-f-e-c-t spring transitional shoe. Love, love, love! Plus, I maintain that every girl needs a pair of cowboy boots in her closet, no matter how miniature or understated! 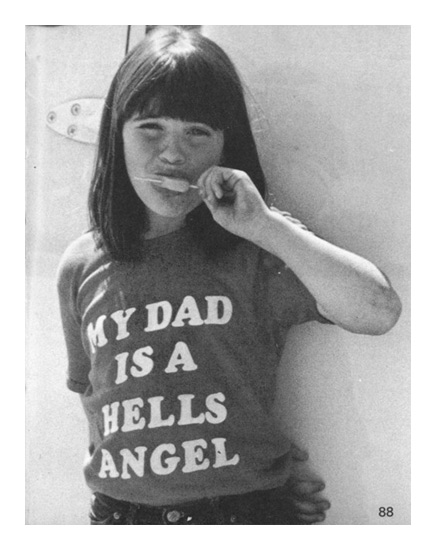 Cleaning the house on Sunday nights

The continual evolution of my Filofax!

Receiving Tracy Anderson’s Metamorphosis set in a Juicy Couture giftbag! (Along with a hat & a pair of sunglasses which will serve me QUITE nicely in Miami… Thank you, Juicy!)

This gold bar clutch (thanks, Jennine!)

Catching the subway with Mike early in the morning

The Eloise portrait at The Plaza

Sleeping in… So needed!

“The aim of life is to live, & to live means to be aware, joyously, drunkenly, serenely, divinely aware.” (Henry Miller)

Your turn! What are you in love with this week? We want to hear it!

« We’re More Friends Than Lovers… What Can I Do?
Seeking: Videographer & Photographer In New York City! »