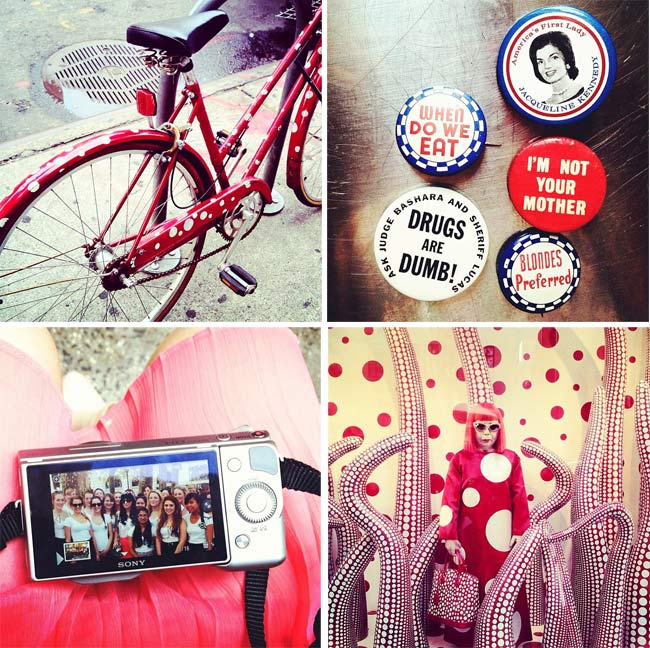 A spotted bicycle (it must be the Yayoi-mobile!), some of my weird 1960s pin collection, with a group from my old school, & a wax figure of Yayoi Kusama in the Louis Vuitton window!

Hey lovely! What a colourful week it’s been! Sunday & Monday were action-packed, & only got wackier. Suffice to say, tomorrow I’m making a pretty big announcement which I am extremely excited about… & I think you will be, too!

Here’s a list of things I’m loving this week. I think I mentioned this a little while ago but I’m making morning gratitude lists a part of my everyday routine & I swear, it is working miracles! Have you tried it yet?

Walking around Central Park with Rabbit

The Alice statue — so much love, always! When I first moved to NYC & was staying on the Upper East Side, I would walk to the statue & sit in Alice’s lap whenever I needed to think…

The Dark Knight Rises, because it was amazing

When Mike brings me home treats (like Pixy Stix or Snickers ice-creams)!

Starting to get really excited about fall/winter fashion. I know, I know! It’s only July! It’s such a vicious cycle!

Falling asleep on the bed during an incredible reflexology session

Rabbit, Jess & Molly who all deserve extra love this week!

By the way, can you believe that this Sunday is our one year wedding anniversary?! I can barely believe it myself! This time last year we were getting ready for the big day, making final arrangements & feeling nervous. It has been a year of tremendous change for both of us, but I think one of the best things about being married is having someone by your side, throughout it all. We’re thrilled to be celebrating a year together, & many more to come! 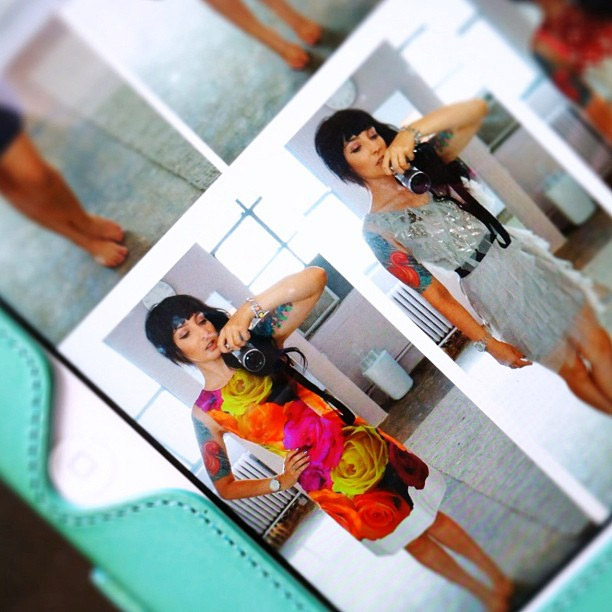 Trying on dresses at Rent The Runway. We had a blast! 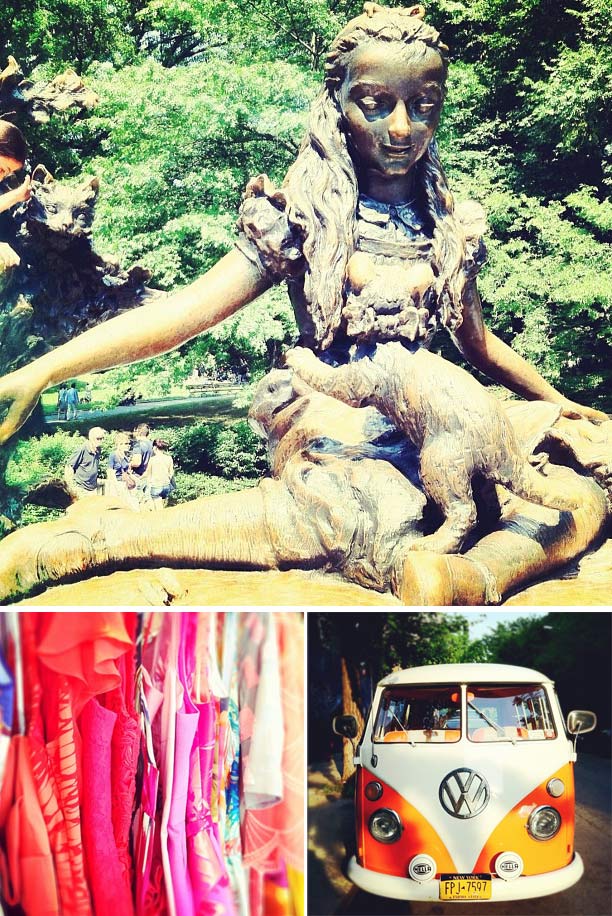 Who couldn’t love this statue? A rack of colourful dresses, & the creamsicle VW of my dreams!

Have a lovely Thursday…

« Beyonce Doesn’t Care About Internet Haters… & You Shouldn’t Either
A Very Beauty-Full Announcement! »