Energy And Spellwork: How Can Magic Enhance Your Life? 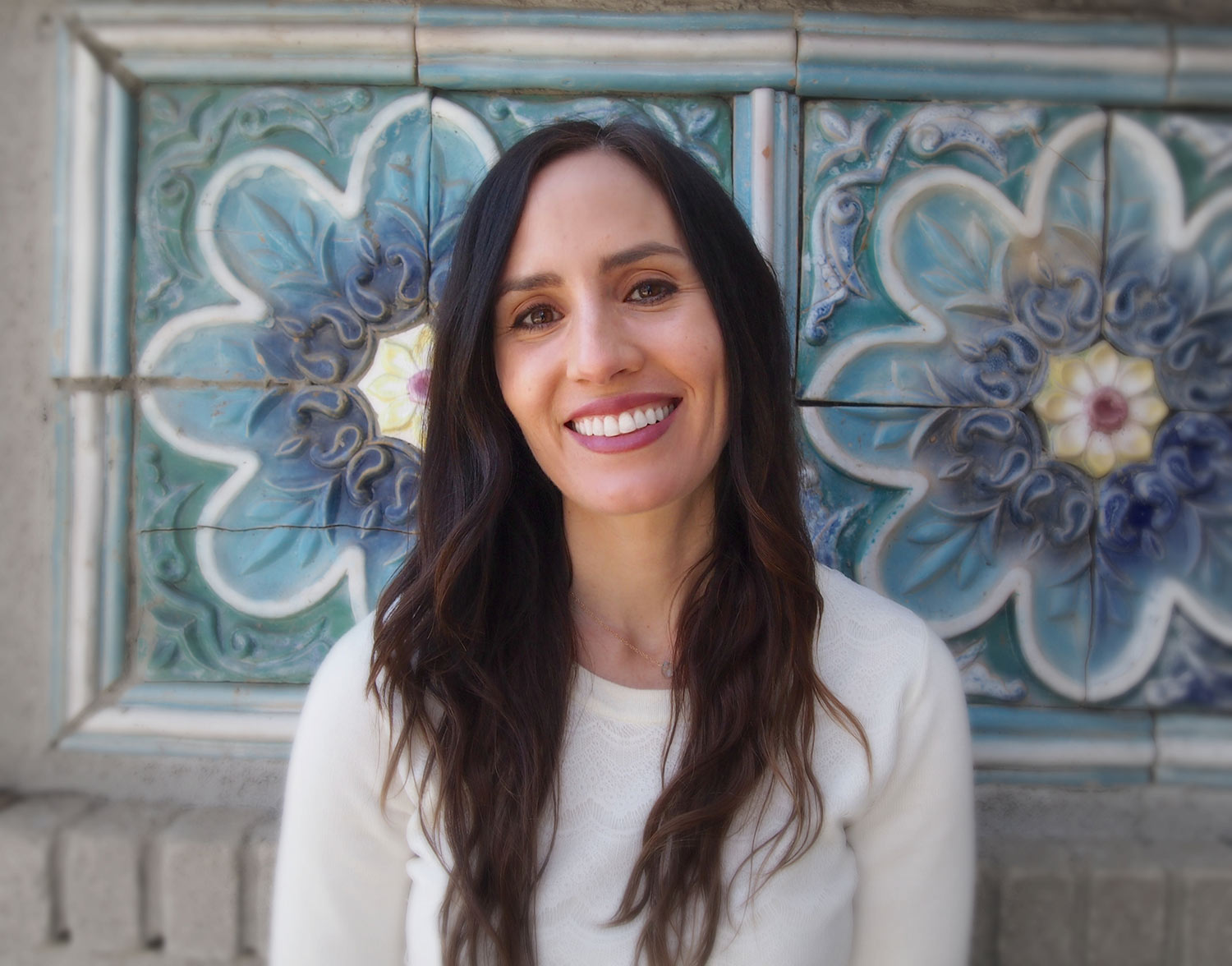 How many practicing witches have you met in your lifetime? I’ve met a good handful, and I can tell you without a doubt that they are some of the most stimulating, thoughtful and in-tune people you’ll ever know.

My friend Tess Whitehurst is no exception. An award-winning author with six books under her belt, she’s an intuitive counsellor and an awesome witch. We did a little interview recently because I wanted to know what her everyday life is like. If you’ve ever been interested in the world of a witch, this will definitely give you some insight!

“Who are you?” is a deep philosophical question for me. So for truth’s sake, I have to begin with: like everyone, I’m a divine child, and a drop of Infinite Oneness…And in this temporary incarnation, I’m called Tess Whitehurst. I’m a longtime Los Angeleno now exploring my (truly breathtaking) new neighborhood of Boulder, CO.

When I’m not writing books about magical and spiritual living, I’m talking to intuitive counseling clients on the phone or performing feng shui or space clearing appointments. I also frequently offer talks and workshops at bookstores and public events, as well as on my membership website, The Good Vibe Tribe.

But all my work – no matter what form it takes – is about remembering the truth: that we are each infinite, and infinitely empowered, and that “mundane” is an illusion: only magic is real.

2. What was it that drew you to magic? What is it that keeps you interested in it?

Like so many of us, I’ve always had a deep inner knowing that magic isn’t just in fantasy stories: it’s also a real, honest-to-Goddess thing. Of course it is! Everything is energy, and as energetic beings we are 100% empowered to create positive change according to our intention and will. Even before I discovered magic as an actual course of study, I knew the truth of it deep in my bones. Whatever that clear inner knowing is, that’s what drew me and that’s what keeps me. There’s absolutely nothing more fascinating or fun to me than magic.

3. What’s the first thing you would tell someone who is interested in magic?

Follow the fun. Read the books that seem fun. Enroll in courses that sound fun. Choose intentions that feel fun. Perform rituals that spark your sense of fun. Fun is the fairy dust that illuminates your perfect path and makes your magic fly.

4. Is there a common misconception people have about magic? What do people think and what’s your perspective?

Yeah, quite a few people think magical folk are delusional. And frankly, I can see why they would think that. When you’ve been indoctrinated since childhood to believe in the myth of duality – that mind and body are separate, and also form and spirit, seen and unseen, known and unknown – it would of course seem delusional for a person to believe she can create positive change by, say, holding a crystal or lighting a candle. But of course, while this thinking is seen as “realistic” in our culture, it isn’t even close to the cutting edge of science. For example, it’s not in alignment with quantum physics, which recognizes that everything is energy, including thoughts, and that our expectations affect reality on an actual, measurable level. 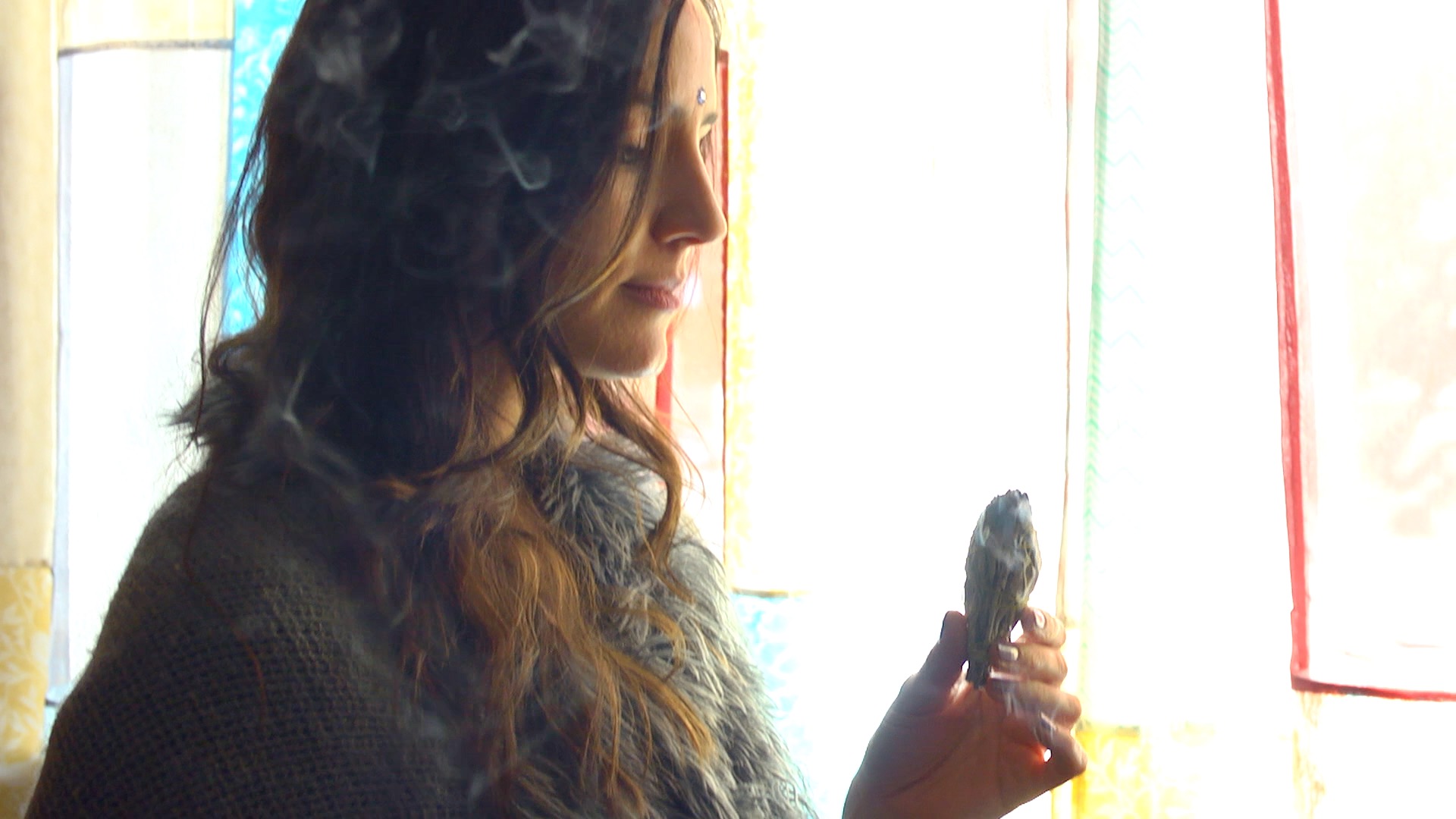 5. Can you give us one example of a time when magic really helped you, or produced amazing results?

There are so many examples in my life of this all the time, from tiny to huge. But my favorite example is a gigantic one. After being abused in childhood, I was left with a victim mentality. In college, I felt like I was prey, and this feeling was validated when a friend and I were held at gunpoint by some men who tried to kidnap us. (Luckily, she faked a seizure (!) and they drove away.) Very soon after that, I discovered magic and after a relatively short time of practicing, I had shifted my consciousness from one of victim to one of victor. I did cleansing and clearing rituals to release my old fear, made protection charms, said affirmations, and generally got into a whole new momentum. I started to know – deep in my gut – that I was the power in my own life, and that no one else had power over me. Now it’s strange and fascinating to think back to the time when I was afraid just to walk outside by myself.

6. How can magic enhance people’s lives?

I really believe that so many of our modern challenges – both societal (like violence and war) and personal (like depression and anxiety) – are linked to the illusion of separation (from each other, nature, and All That Is). Magic, which draws on the truth of interconnection, is the antidote to that. And magic doesn’t just enhance our own lives. When we radiate positivity, power, and peace, those vibrations spread and benefit everyone around us.

7. Do you believe that we create our own destiny and our own luck? How does magic play into that?

Absolutely and on so many levels. Everything is vibration, and like attracts like. So what happens to us and what we experience are always interconnected with what we feel and what we expect. And as a matter of fact, I like your phrase as an actual definition for magic: the art and science of creating your own destiny and luck.

Siding with the Universe – i.e. saying YES to the moment, YES to what is – is always the point of power. Start in the moment, say yes to it, discover your true desire within it, and then shift it according to your will. This will align you with All Power so that you can ride the tide instead of fight it, and end up exactly where you most want to be.

Tess Whitehurst is one of the head witches in the Radical Self Love Coven, which opens up this month! Tess is kicking off the class with an incredible module on charms and energy work. Be sure to write your name here if you want to be the first to hear about the Coven!