How To Get Yourself Unstuck (And Massively Increase Your Personal Power) 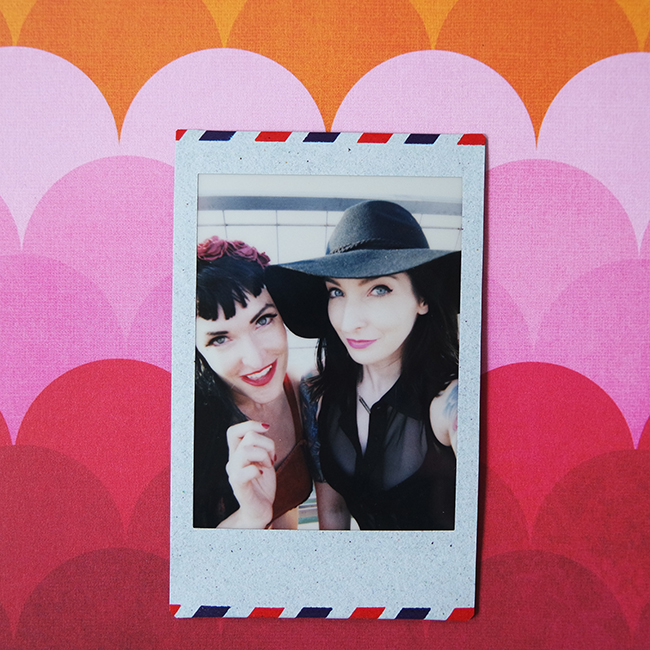 Veronica sashayed into the juice shop. Standing 5’10” (not counting her heels), with a cranberry sun-dress swirling around her hips, and a halo of red flowers around her head, she lit up the entire room.

We were at 3 Roots in Greenpoint. Before she arrived, I had already ordered a smoothie made with coconut water, strawberries, beet powder, raw honey, coconut oil, rose water, mint oil, vanilla and tulsi. It tasted like a flower garden, and the flavour of it on my tongue perfectly matched my vision of Veronica.

The first time we met, Veronica and I were in a dark room, underground. She invited me to one of her notorious magic Fight Club classes, and I walked down a dimly-lit hallway, no idea of what I would find on the other side of the door. What I discovered was a world of badass babes who dreamed big, encouraged one another, and took massive action. Veronica served as muse, telling stories, leading rituals, and inspiring us to dream bigger, wilder, bolder. Instant #girlcrush. We’ve been friends ever since.

Whenever we spend time together, we talk a million miles a minute: brainstorming, plotting, and helping one another figure out the next step. We have a very unique relationship, based on a foundation of unconditional adoration and mutual support. We will do whatever it takes to help each other manifest as many of our dreams as possible.

As we walked around Greenpoint, we started discussing our mutual goals, and how truly essential it is to surround yourself with co-conspirators. As we talked, something Veronica said stuck out to me.

“When you can’t feel happy for other people, and you resent their success, watch yourself stay stuck.” 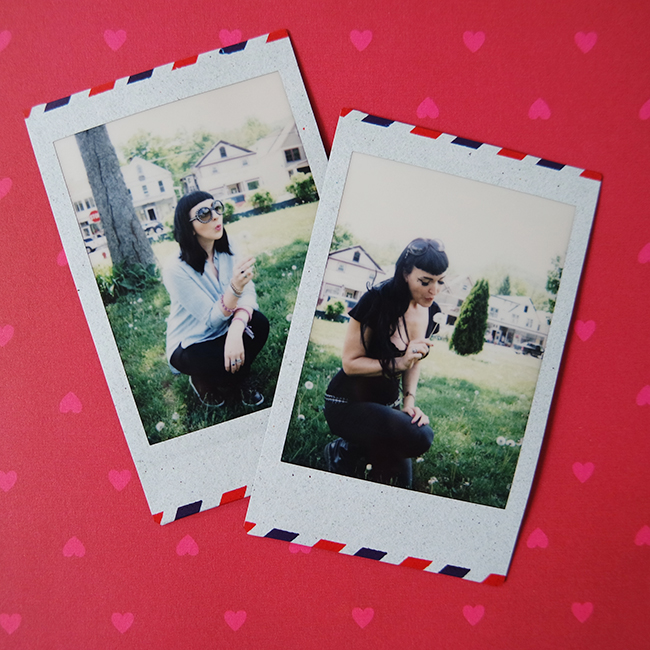 I’ve been thinking a lot about business frenemies (as mentioned in Theresa’s recent post). There are a lot of people who seem to be on your team on an everyday basis, but when things get really good, it’s fascinating to see how things unravel.

Feeling jealous or envious of another woman’s success is an indication of your subconscious beliefs. If you feel slighted when someone else does well, that shows that you have a mindset of scarcity. You believe that if she is successful, you can’t be. It indicates that you think there is not enough money, opportunity, customers, love, or attention to go around.

I believe the opposite. I believe that when my sister succeeds, knocks it out of the park, or has a massive professional triumph, that lifts all of us higher!

Jealousy can be a gift: it shows us what we want from our own lives. Sometimes what we want is buried so far beneath the surface that jealousy is the only thing that coaxes it out. Let’s be real though — jealousy never feels like a gift. It feels like hell. And it doesn’t just feel bad: it keeps us stuck.

Obsessing over what someone else is doing is a distraction. You can’t move your own life forward when you’re constantly looking over your shoulder to see what everyone else is up to. In order to change your life and move dramatically onward, you need to enlist laser focus and stay on your grind!

Society tells us to be in constant competition with each other. Who’s skinniest? Who’s wealthiest? Who’s got a more perfect-looking life? None of that stuff matters. While we’re busy squabbling amongst ourselves, we’re still earning 70 cents to every dollar a man gets for the same work. Let’s not kid ourselves: we have bigger problems than who can fit into a smaller dress size. 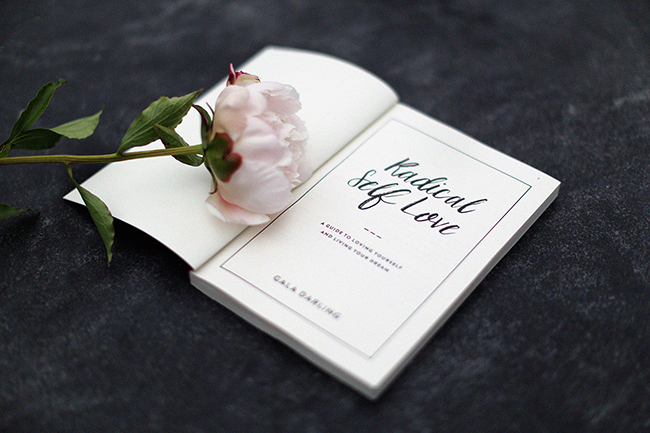 As I say in my book…

“We are constantly being taught to see women as competition, rather than people who need you and can make your life better. Make the mental leap, and fuck the status quo! We are so much more powerful when we’re together!” — Radical Self Love: A Guide to Loving Yourself and Living Your Dream

The key to getting unstuck in your own life is to learn how to become wildly excited for your friend’s success. Recognise that there is no lack, no scarcity: if she can do it, so can you! Use your jealousy and see what it’s telling you. Ask yourself what you can learn from what your friend did. Success is never about “luck”: it’s a result of knowledge and concerted effort. Those things are totally within reach!

When you can be happy when you see other women who are slaying it, you know that you’re on the right track.

Remember, too, that you never know exactly what is going on in someone’s life. They may be getting married but their career is a wreck; their mother might be terminally ill; they may be dealing with a crisis of faith underneath that perfectly-applied red lipstick.

Have compassion for others as well as for yourself. You are exactly where you need to be, right in this moment. Accept all of that, and recommit yourself to your dreams!

P.S. If you’d like to attend Veronica’s awesome Underground class but you’re not in NYC, you can do it online! Yay, internet!

P.P.S. I asked my Facebook babes whether they had ever felt jealous of another woman’s success, and what they did (if anything) to change their perspective. Their answers were fascinating.

P.P.P.S. Want more on this topic? Check out I’m Jealous Of Other Women! or How To Deal With The Green-Eyed Monster When It Threatens To Get The Best Of You.

« Carousel: Female Rock Stars, The Sexiest Creative Pursuits, And Swapping Bourbon For A Bong!
YES! You Can Make Friends As An Adult! (And Exploding Other Limiting Beliefs) »