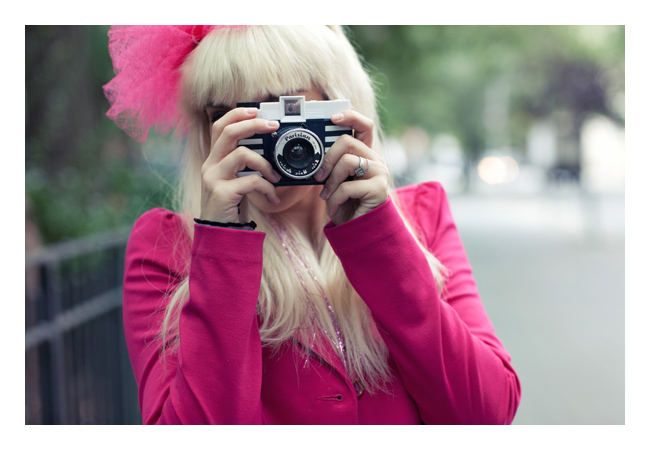 This week, we were asked to be inspired by Parisian style, & what could be more French than STRIPES?! Nothing! Nothing I say!

Lydia Hudgens — who is the brightest star in my universe right now! — met up with me in the East Village for a spot of bike-riding & some fiddling about with my Diana camera. I didn’t think about it when I slid it inside my satchel that morning, but the camera is the Diana Parisian! HA! How appropriate! 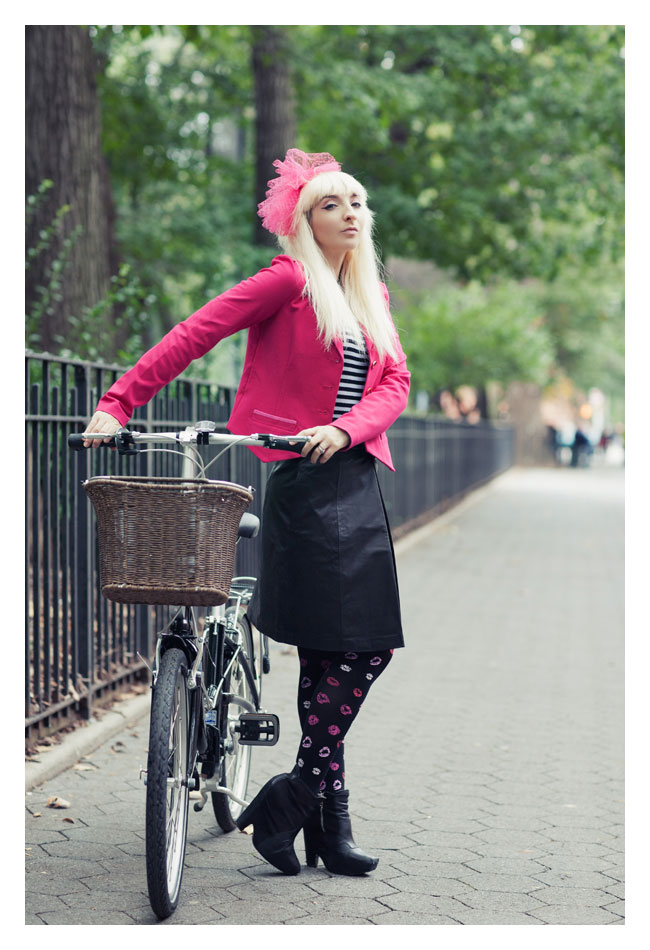 I picked this blazer up the other day at Century 21 (um, new mecca?!), & it was the deciding factor in going for a Gossip Girl on acid look! I’ve been looking for something like this for years. PSYCHED!

Sam Edelman Zoe booties… I have seriously had these forever. Okay, not forever, but two years of hard slog, at least!

Moschino gloves (in the satchel!) 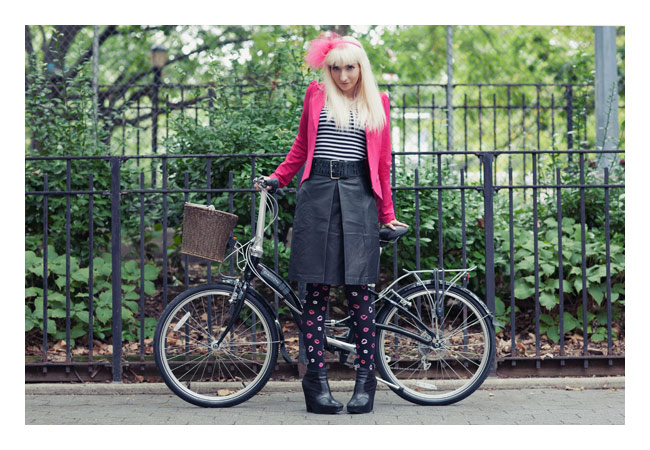 It’s a Dahon Briza, it folds up to practically nothing, & it makes me really happy… ! Riding it around the East Village is one of the most fun things ever. 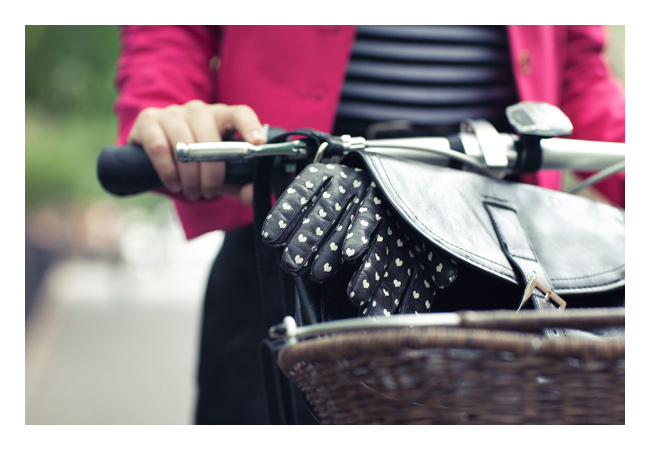 It has a sweet wicker basket for storing essential items (like satchels) & I love love LOVE it! A bicycle is such a great thing to have in New York City. I should have bought one YEARS ago! 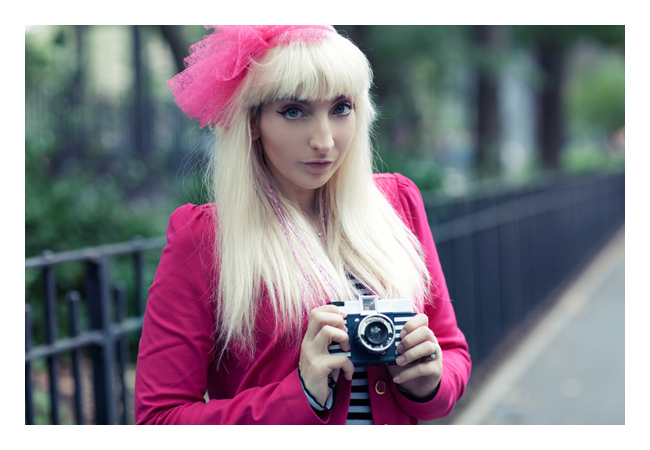 I feel the same way about my camera. It’s so much fun to use, & I love the pictures you get out of it. It’s definitely frustrating sometimes, though! I’ve been told I have to tape up the entire body, which I’m procrastinating on, because I love its stripey exterior! 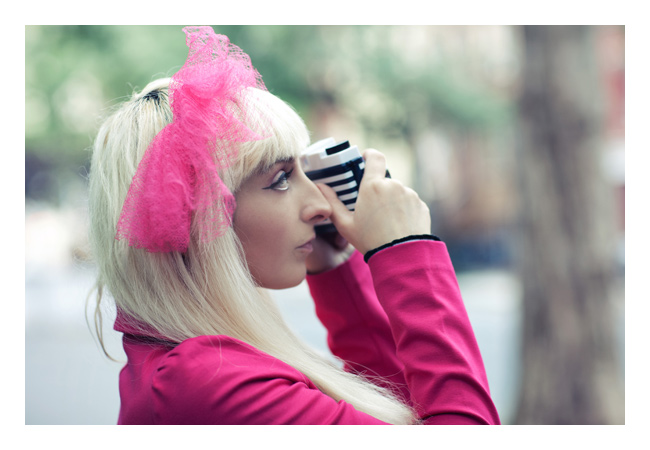 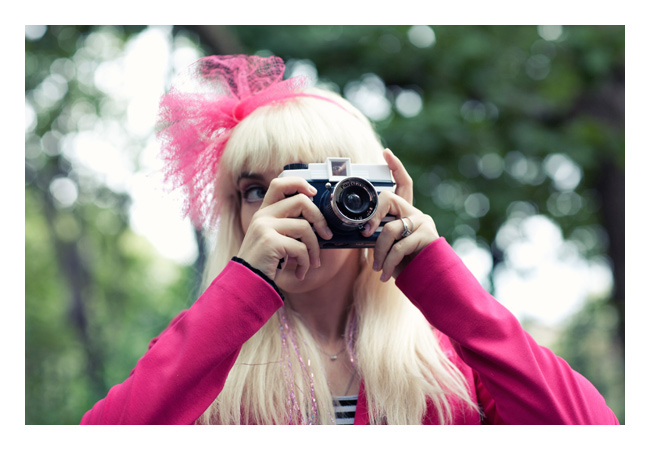 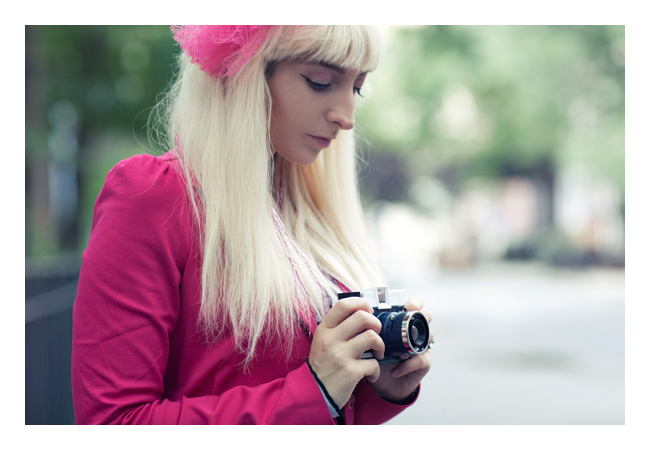 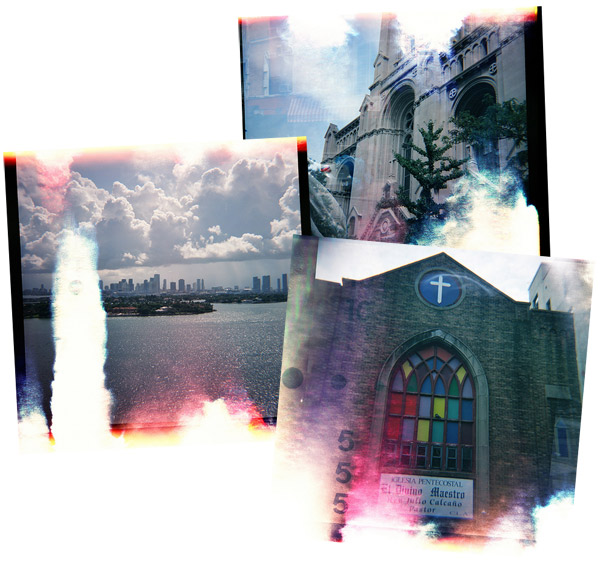 Here are some photos I’ve taken with my Diana of the view from our hotel room in Miami, & two churches in the East Village… Light leaks ahoy! 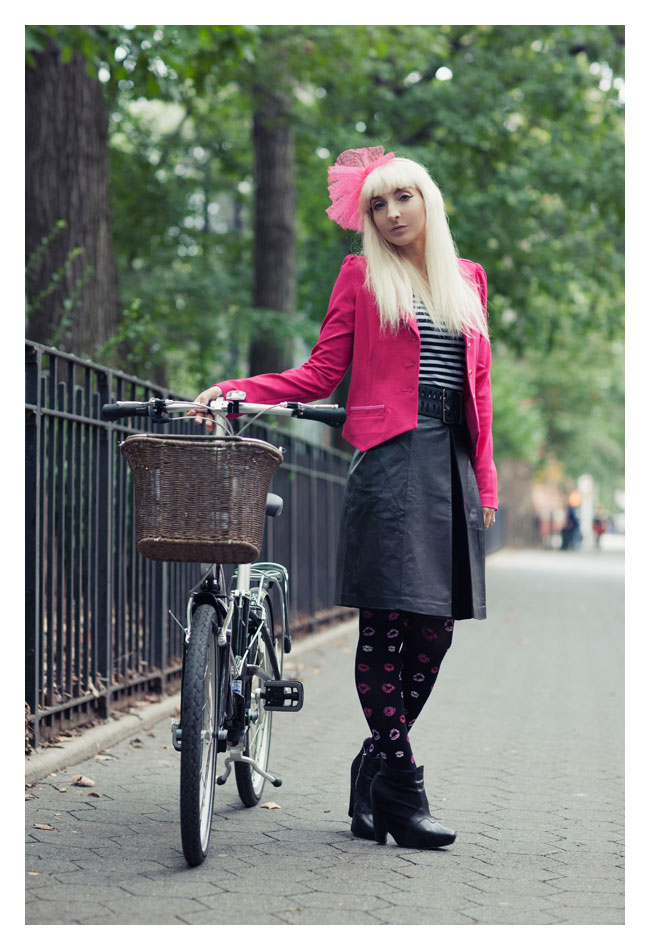 These photos were taken on East 10th Street, between Avenue A & Avenue B. The street is gorgeous, it borders Tompkins Square Park & is so, so lush & green. Though probably not for long! There are some yellow leaves starting to appear… 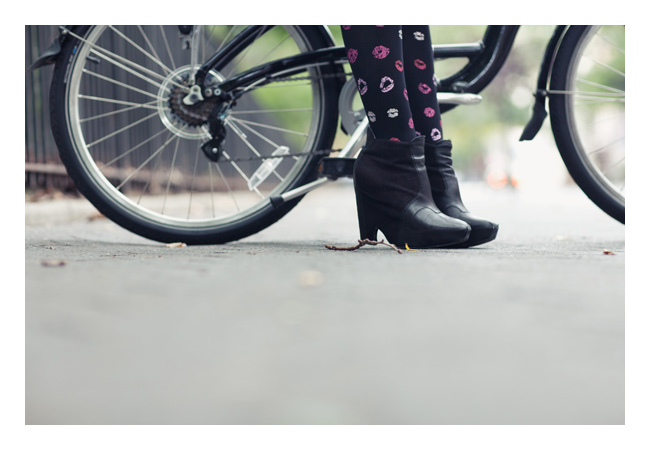 Full disclosure, y’all: This campaign is produced by Style Coalition & sponsored by jcpenney.