Whatever Happened To Doing It For The Love Of It? Or: What I Learned About Life From Tony Hawk & Rodney Mullen 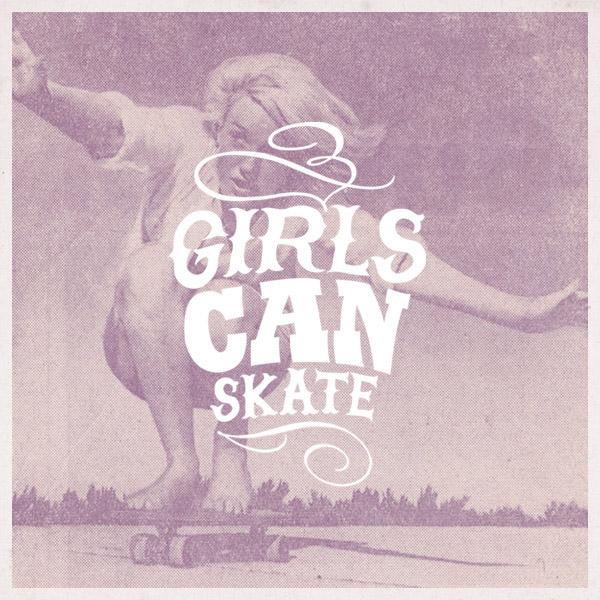 I’m a documentary junkie. I absolutely love them, & I cannot get enough. My husband & I recently watched Bones Brigade: An Autobiography, about skateboarding in the 80s, & truthfully, I wasn’t expecting it to affect me so deeply.

In Bones Brigade, Steve Caballero, Tommy Guerrero, Tony Hawk, Mike McGill, Lance Mountain & Rodney Mullen discuss their rise to the top of the skateboarding game. Plucked from obscurity as young kids, they made up a team which was cultivated & encouraged by Stacy Peralta. The documentary follows the personal challenges & difficulties they experienced as they progressed through their careers.

They had all seen the generation of skaters before them get famous & choke under the pressure, & were determined not to follow in their footsteps. Rodney Mullen said even as a kid, he could see that it was crushing & destructive for his idols to receive such vast amounts fame & money at such a young age. He mentioned that when you get such enormous attention & praise as a kid, when you grow up & your celebrity fades, you’re constantly living with that hanging over your head. You could have been this, you could have been that, if you’d just done x or y.

Rodney Mullen is one of the best freestyle skaters the world has ever seen, but as a teenager, his father ruled the house with an iron fist. After being told by his dad that he couldn’t skate anymore, he started to unravel emotionally. Eventually his father came around, & said that Rodney was allowed to skate, but not to compete; he said he thought the pressure of competition was getting to him.

In the documentary, Rodney explained, “Contests gave me the ability to continue to do what defined me. But what they came to represent was, “Don’t fail’.”

Tony Hawk had amazing dedication to the craft. He would go out & learn trick after trick. But his reputation started to feel like a coffin. He was such an incredible skater that when he won competitions, he wouldn’t be excited about it. He felt like it was expected of him; just another standard to live up to.

Tony said, “During my brief competition hiatus when I was trying to figure out what I wanted to do, I missed it immensely. I did get have to a couple of pretty heavy conversations with Rodney about it. He had come back to competition already & I said, ‘How did you do it?’ He said, ‘I just came back with a different approach, that I didn’t care as much about the results. I enjoy it. I enjoy the skating. If I don’t win, I don’t win.’ I stopped worrying that I needed that perfect competition record to thrive, & I didn’t… It actually became way more fun after that.” 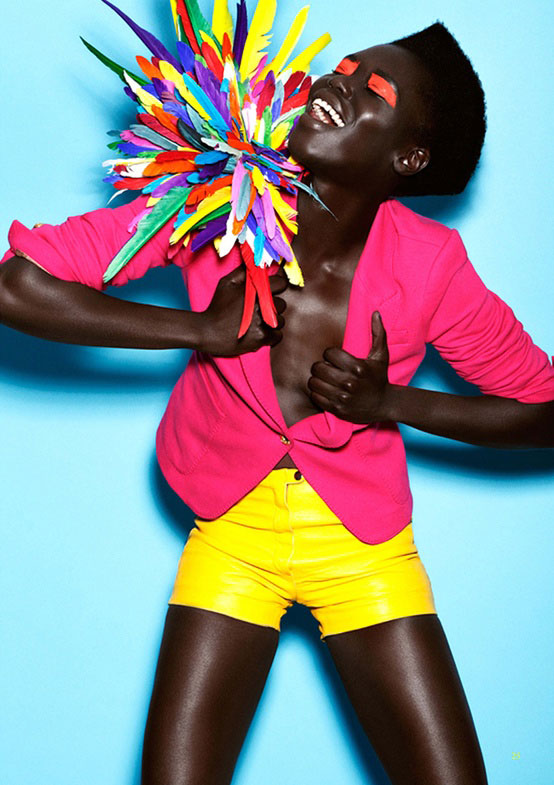 “Don’t let anything poison your individuality. Break away & look in, not outward.” (Rodney Mullen)

As I watched Tony & Rodney talk about changing their focus, I was struck by how much I needed to change my own focus. I realised that in a lot of ways, my gaze had shifted away from having fun, & onto something else.

When I started this blog in 2006, I barely looked at other blogs. In fact, I started this one with the goal of it being an antidote to all the nasty fashion blogs that existed. I didn’t want to read snarky comments about some celebrity’s outfit; it didn’t interest me in the slightest!

There were no rules, no path. My blog could be anything, so I wrote about everything that interested me. I was so excited about having the opportunity to write all day every day, & that is exactly what I did. I would post three, four, five pieces a day, simply because I was so thrilled to be doing what I loved. I would roam the streets of Melbourne, photographing things, exploring, adventuring, then coming home & turning it into content. It was bliss.

I moved to New York City in the middle of 2008, & was suddenly thrown into an entirely new environment. The city was crawling with fashion bloggers, & plenty of them had better wardrobes, style or business savvy than I did!

I would consider myself to be pretty fiercely individual, but even so, it’s all too easy to start looking at around at everyone else, & wonder if you should be more like them.

No matter what industry you’re in, whether you’re a blogger or a baker, it’s natural to compare yourself to your peers. We think, how can I earn more money? How can I get that for myself? Why did she get that opportunity when I didn’t?

Sometimes this act of comparing & contrasting ourselves can be helpful: it shows us what we do or don’t want, & can assist in guiding us towards a more fulfilling existence.

But sometimes it just makes us feel bad. Unawesome. Less than.

The ego loves competition. It lives to compare & contrast itself with others. We are its sexy plaything! We feel morally superior or inferior, beautiful or ugly, successful or tragic, depending on where we allow our ego to take us that day.

It’s all these questions, these worries, these comparisons, that stop us from doing it for the love of it. It’s exactly these things that cause us to jam on the brakes, to hold us back just enough.

When we focus on what other people are doing, we lose sight of our own goals, our own vision for the future. Don’t allow other people’s lives to distract you. Don’t let what someone else says on the internet make you feel any less than absolutely brilliant. No matter what you may see online, you probably wouldn’t want to trade lives with anyone! 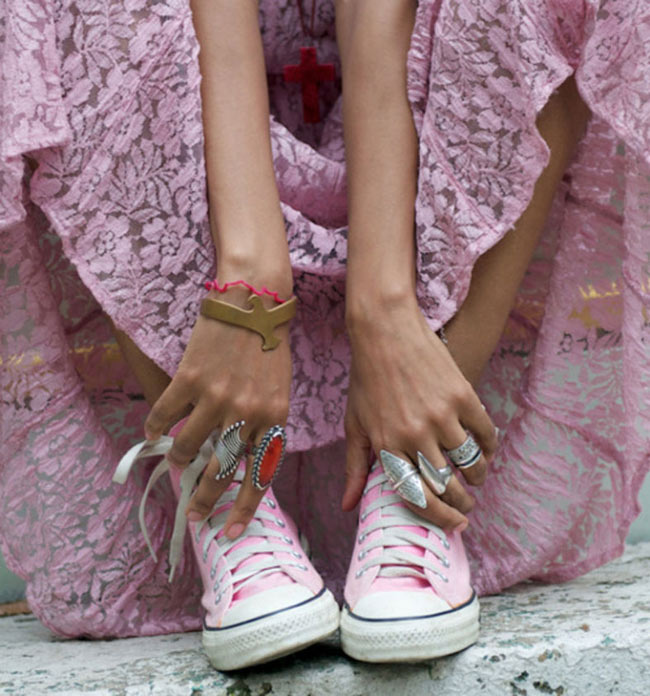 “To be nobody-but-yourself — in a world which is doing its best, night and day, to make you everybody else — means to fight the hardest battle which any human being can fight; and never stop fighting.” (e e cummings)

I’m making a concerted effort to tap into that place I was in back in 2007: that place of unbridled creativity, freedom & fun. I was whimsical & weird & I didn’t give a fig!

I won’t allow my ego’s need to check itself against others get in my way of having a good time. I need to remind myself not to compare myself to anyone else, to stop competing, & live the lessons Rodney & Tony reminded me about: to have fun, to play, & enjoy myself!

I want to challenge myself every day; I want to come up with new ways to make life more FUN every week. I want to burrow deep into that place of doing work that makes my heart sing out loud. I want to remember to think of work as play.

Of course, I want to be continually improving myself; getting better all the time. But I shouldn’t be competing with anyone else, only myself.

As someone smart once said, do what you love & the money will follow. Not the other way around.

At the end of Bones Brigade, this flashes on-screen:

Rodney Mullen co-founded World Industries, which became the most successful skateboard company in the 1990s. In 1998 he and his partner sold the company for $20 million.

Not too shabby. Do what you love…

« Blog On, Babe: Get Organised!
Should I Go Back To School? »